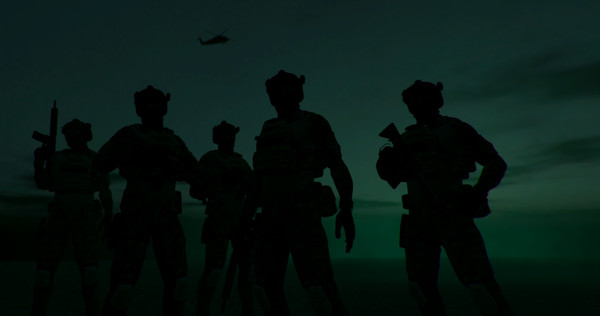 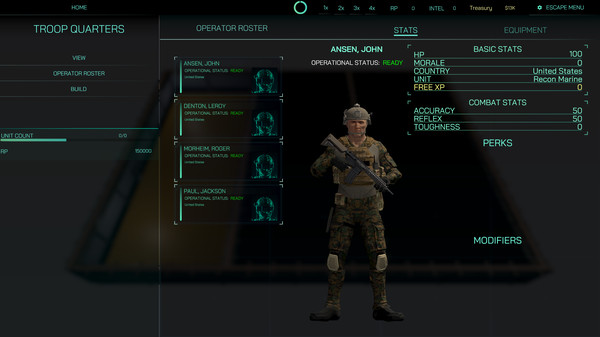 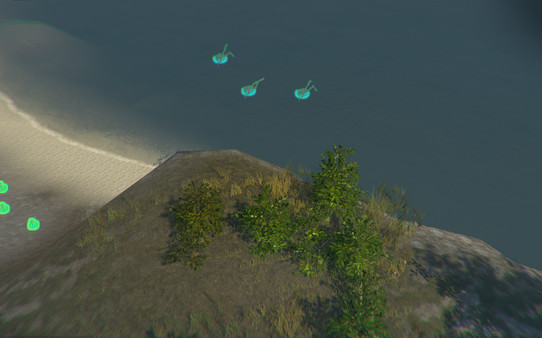 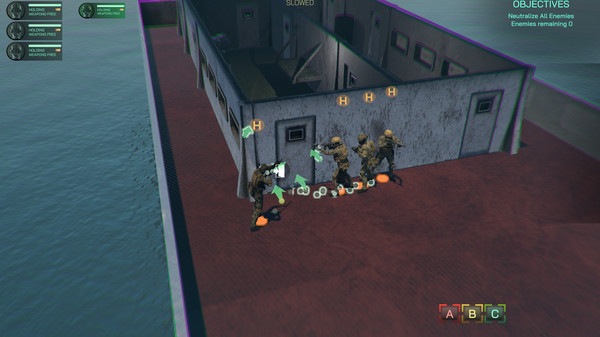 About the game
A friendly state at a geographically significant point in the world has fallen into chaos, with terrorists and insurgents taking advantage of the confusion to take cities for their own and destabilize the region. Take command of a NATO special operations force to provide assistance and help the country take its territories back and restore stability to the region.

SPECWAR Tactics is a simple game that lets you build up your ideal special operations team and send them off on operations, utilizing stealth, CQB tactics, and fire and maneuver to overcome numbers.

Features:
Use both the simple and advanced movement and command systems that let you maneuver your soldiers just the way you want.

Customize your soldiers, utilizing multiple different spec ops units with their own specialties, to create your perfect special operations team.

Manage your soldiers' trainings and upgrade your facilities, steadily improving your means to upgrade and improve your fighting force.

Utilize stealth, flanking, and suppression that allow you to overcome greater numbers through superior tactics

Fight on missions that feature both open environments that require infantry tactics to get past, as well as more condensed interior environments for CQB action.