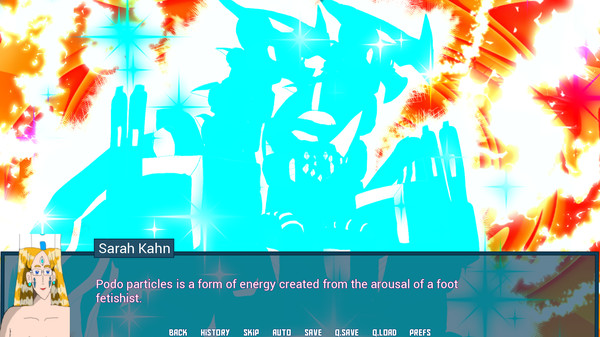 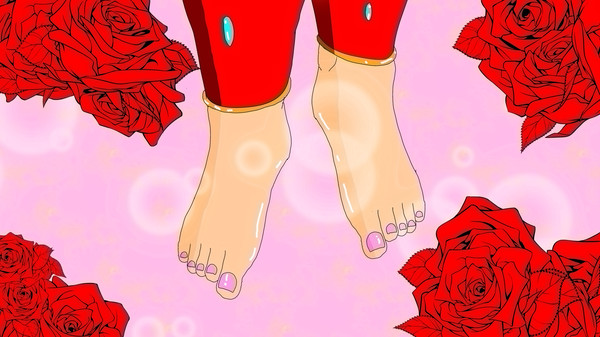 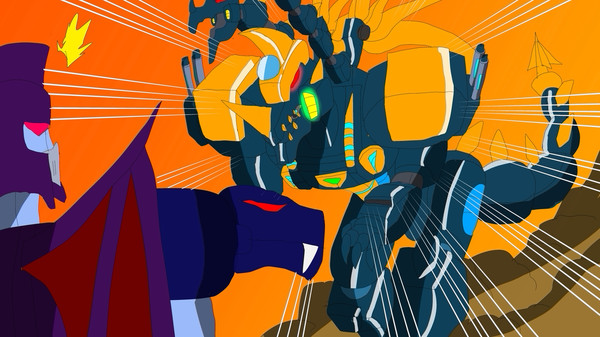 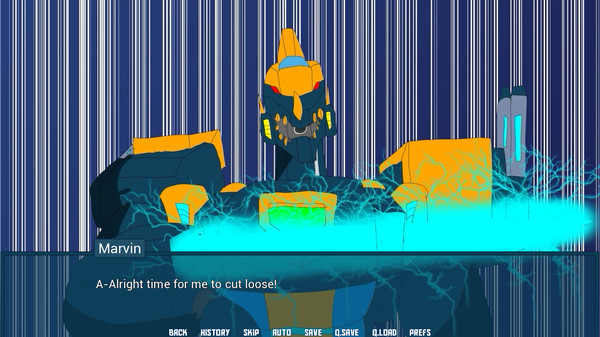 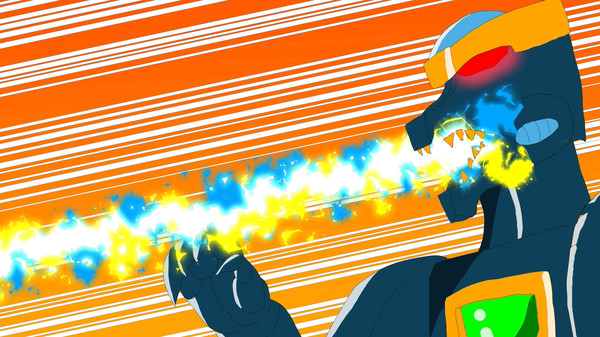 About the game
Follow Marvin's journey in this super robot action-comedy where he's been recruited to wield VolTitan! A giant, bionic foot fetish powered War-God, and defend the planet Feeternia against the Jundoh Empire a puritanical galactic empire bent on making humanity their bitches with their army of giant monsters.