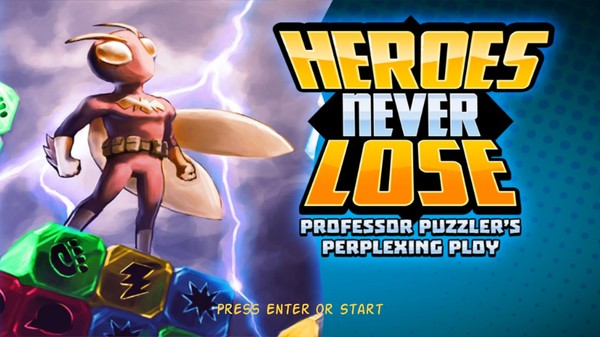 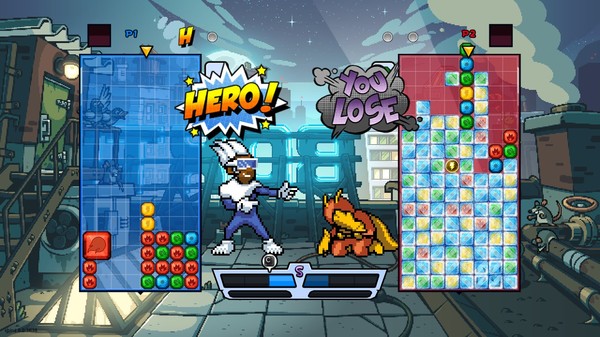 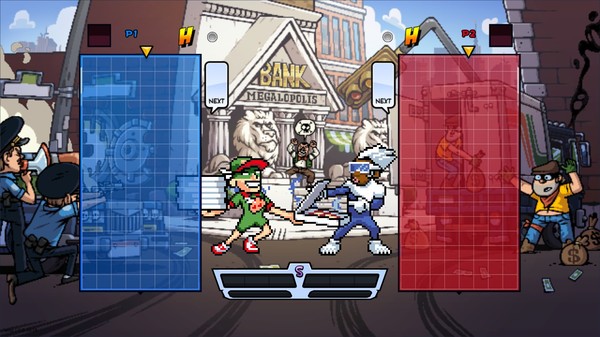 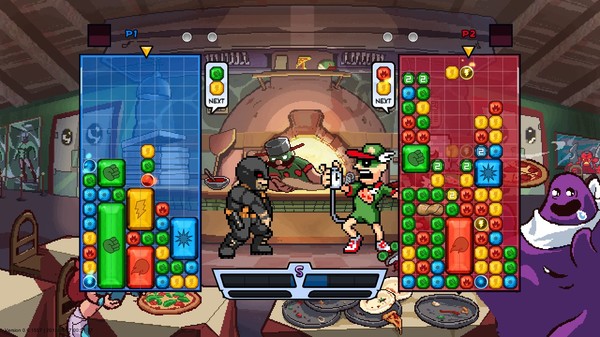 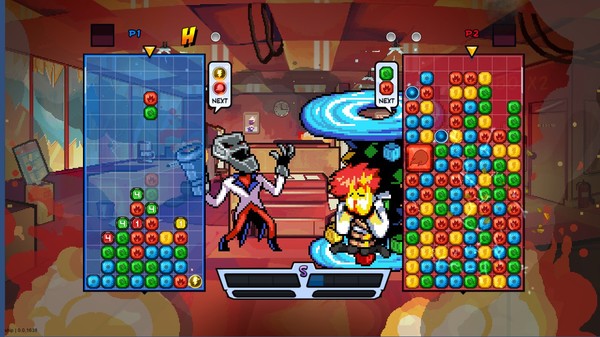 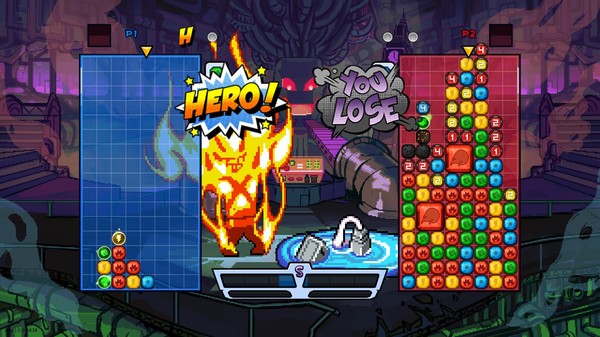 About the game
Heroes Never Lose: Professor Puzzler's Perplexing Ploy is a hero themed action-puzzle game with a super-powered twist! Go head to head against one of the super-powered citizens of Megalopolis, lining up blocks into combos and chains to charge up your super attacks and bury your opponent in blocks before they do the same to you! Each character possesses their own unique set of powers and abilities you can use to frustrate your opponent, just be ready when your challenger charges up and unleashes their own unique moves on you!
Videos
Video 1