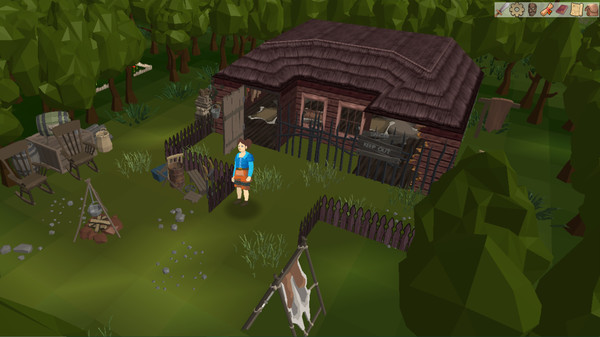 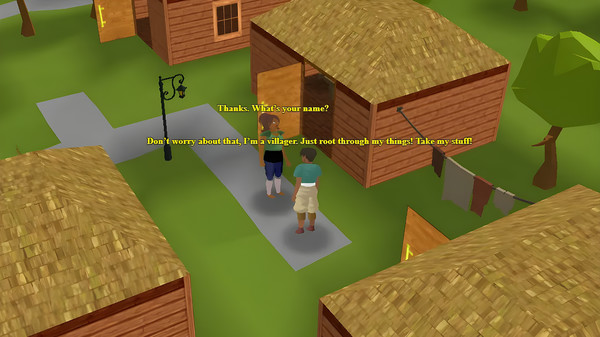 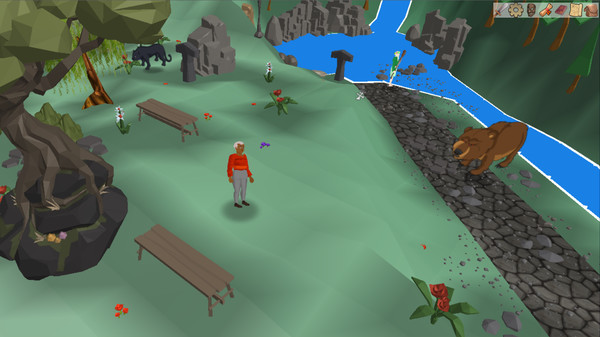 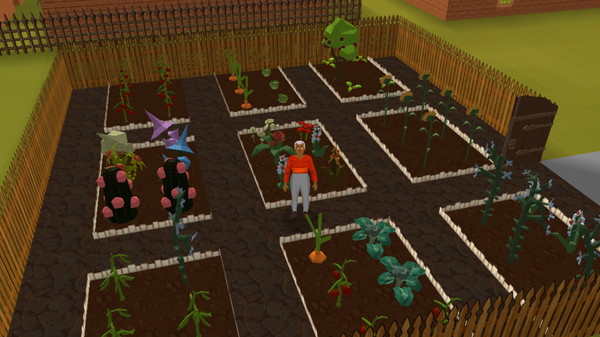 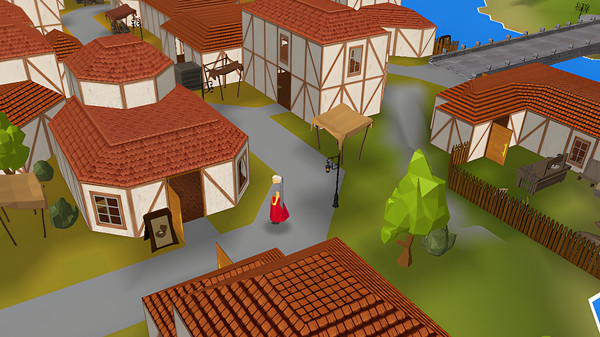 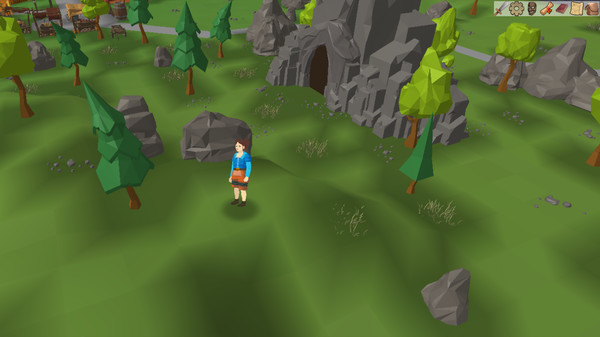 Do you prefer a fulfilling day of working in the mines to hours of aimless grinding? Are you bored of swinging giraffe-sized battle axes made from dragon parts and dream of simply crafting a more comfortable hilt for your trusty (but slightly wonky) steel sword?

Here at Character Licensing Heroes Inc. (CLicHe), we know that you’re sick of online role playing games which offer the same tired tropes like “epic quests” (overdone) and “ancient gods” (give me a break).

We know that what you really want is a generic fantasy world, filled with exciting tasks like chopping wood, blacksmithing, and fishing (when we get around to developing it). So we’re seeking adventurers who want to join us on a quest to line our pockets, uh, I mean enrich the vibrant world of Nuublandia by helping us with a few tasks.

And look, if you really want to risk your neck fighting the local monster population, there’s a few dungeons in need of clearing out - but we’re not shelling out for your health insurance.


Sure, it sounds like a fast food slogan, but we mean it. There’s no right or wrong way to enjoy Genfanad.

Whether you want to check in for an hour to craft yourself a nice cape, or meet up with some friends and harass some townsfolk (okay, so maybe there is a wrong way), you can play the game however you like.


Look, we’ve put in all this work building you a fantasy world - so you’re going to have to earn your keep.

Genfanad offers you the chance to learn and master numerous skills that you can use to give back to high fantasy society and help keep the CLicHe lights on.

When Genfanad launches in full, you’ll be able to turn your digital hands to fulfilling professions, such as Smithing, Mining and Butchery. Or, if that's too much for your soft hands, why not try Artistry, Botany or Cookery?


Some games break the fourth wall. We simply forgot to put one in ours.

A self-aware parody of beloved MMORPG legends like (insert huge MMORPG franchise that our lawyers won't let us mention here), manifested in the form of the world's most committed meme, Genfanad doesn’t take itself too seriously.

In fact, it doesn’t take itself seriously at all. The one thing we are serious about? Giant rats.


We don’t like MMO games that drop content in your lap and expect you to rush through it all in one go, before it inevitably gets stale. Your membership to Genfanad will include new bite-size updates, with content dropped on a weekly basis, such as new areas and activities to enjoy, and additional skills to master.

Only have time to check in for an hour or two per week? That’s fine. Genfanad is a constantly-evolving experience that encourages a relaxed playstyle. Of course, we’re not going to stop you quitting your job and becoming a 24-hour Genfanad streamer, but you probably shouldn’t do that.


We know you hate fetch quests that ask you to go and collect five sprigs of parsley. We know, because we hate those too.

Quests in Genfanad are precisely that - quests. They’re unique, they drive the story forward and - most importantly of all - they’re fun.


Sure, we want to get rich - who doesn’t? But we’d prefer to accumulate our swimming pools of cash from happy and regular players, not by selling useless hats.

Genfanad can be enjoyed for a low monthly fee. That means no pay to win, no hidden extras, no optional XP boosts - if it’s in the game, it’s included in your subscription.
Videos
Video 1