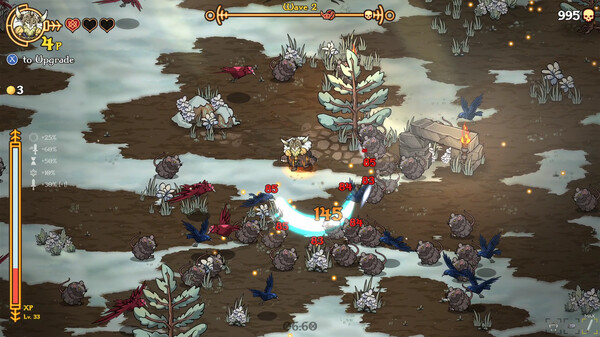 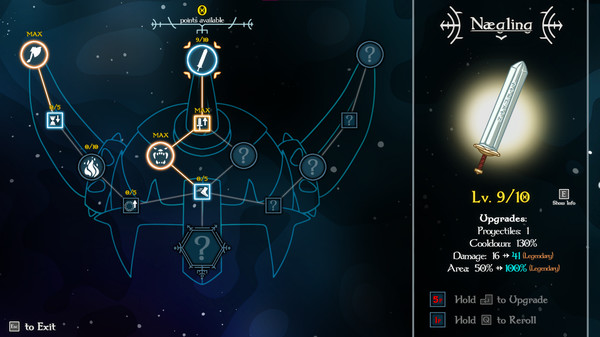 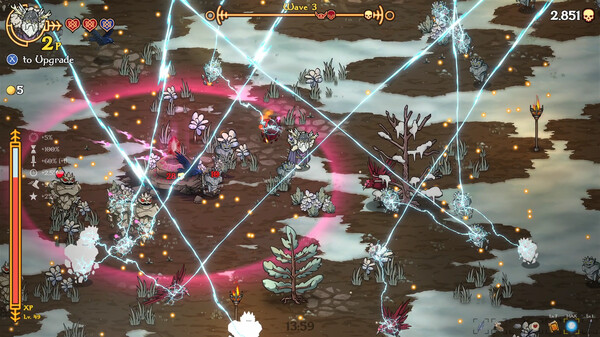 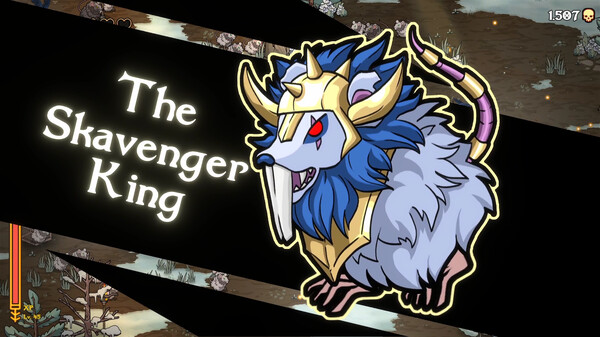 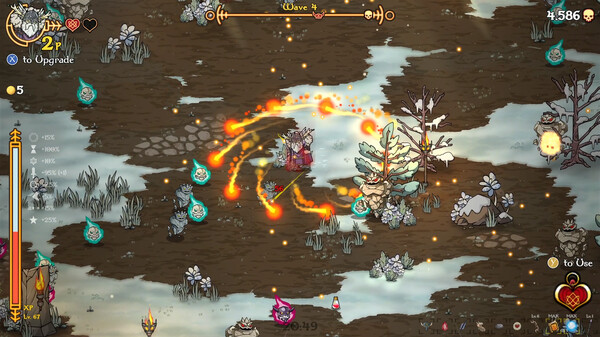 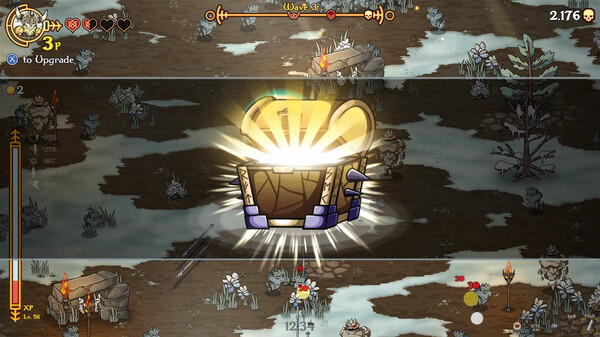 About the game
Support the development of this game by adding Nordic Ashes: Survivors of Ragnarok to your Wishlist!

You may also join our Discord server for updates and more info.

Nordic Ashes: Survivors of Ragnarok, is a Norse themed Roguelike enemy hell game, where you’ll have to survive hordes of creatures that come your way.


Fight all sorts of beasts, from basic creatures to Elite monsters and Epic bosses with their own IA. Don’t be fooled, even minions can be pretty dangerous!


Unlock new weapons and abilities as you battle. Upgrade your characters’ stats with Constellation Ability Trees and slay your enemies before they surround you, or it may be too late…

After Ragnarok, Yggdrasil, the World Tree, lost almost all of its energy to sustain the Nine Realms. Only a few heroes survived the End of the World. In this Technical Demo you’ll play as Axeldör, a Norse berserker, Thyra a fierce hunter, and Hafgrim, a master of the elements. Wield a legendary sword, or maybe conjure ancient fire to slay all the enemies that have reached your realm to conquer its remains.

Design different builds and make each run different by using the Constellation Ability Trees to upgrade your damage, area, cooldown and many more stats during each run.