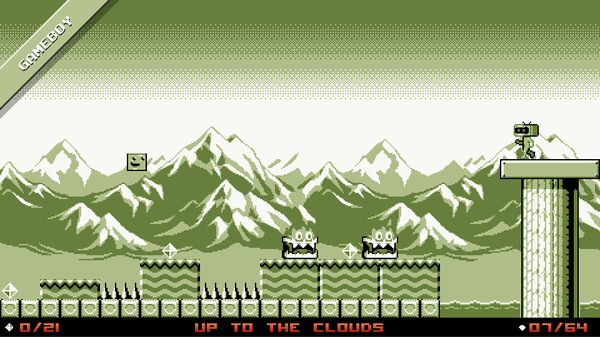 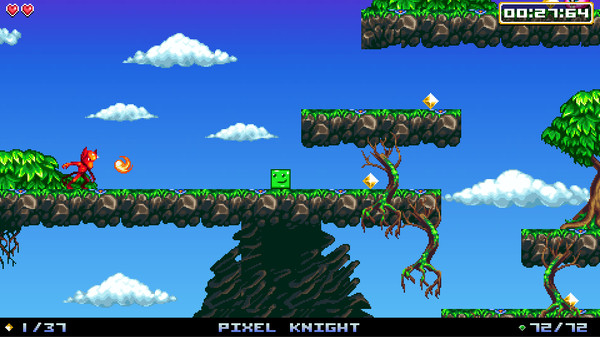 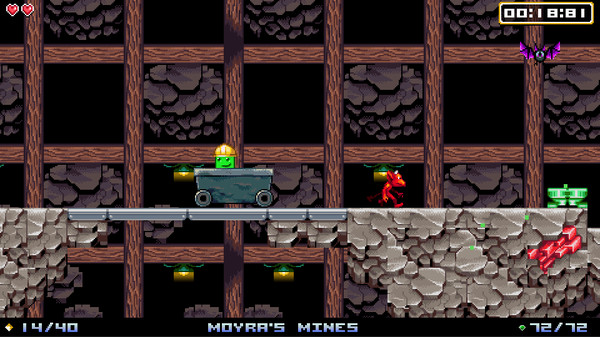 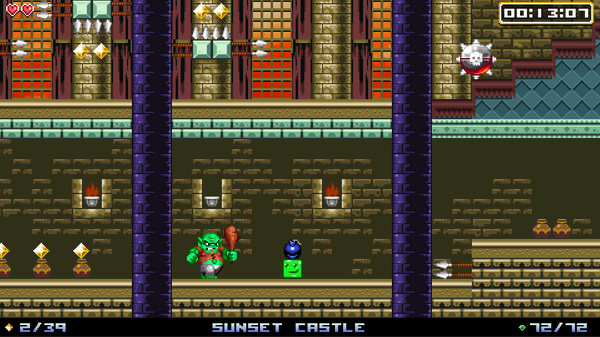 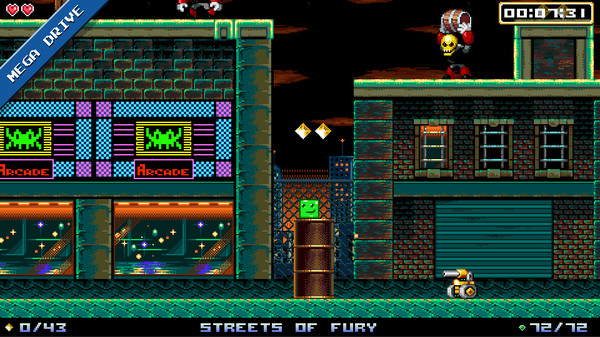 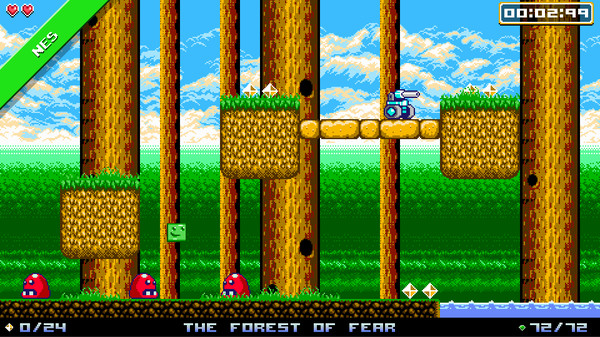 About the game
Life of Pixel - 13 Game Machines in 1 Epic Adventure Game!

Journey across the expertly-recreated worlds of more than a dozen vintage gaming systems, from Commodore 64 to Gameboy to Snes! Life of Pixel takes you on a historical tour-de-force across the rich landscape of 8-bit and 16-bit gaming.

Chock-full of tricks & traps, double jump challenges, gravity inversion, special power-ups, puzzles you must vanquish the enemy pixels and bosses who try to thwart you throughout your quest. Life of Pixel will show you the coolness of video gaming and the history of where it all began and how it evolved.

Loads of Secrets!
Dozens of special secrets to uncover and experience. From silly little touches through to great big mega-epic secrets! Look out for jetpacks, bubbles to fly, trampolines, hidden rooms and maps, aeroplanes, skateboards and even a Sinclair C5!

Awesome Power-ups
Special power-ups and equipment with levels featuring puzzles and secrets only accessible using Pixel's new found abilities. Fire pixel from a cannon, reach high areas by bouncing on a trampoline, use the Super Potion to defeat enemies, smash the baddies with the mine cart, deploy the Bomb to destroy walls and uncover hidden secrets!

Chip Music Goodness
We've worked with amazing chip musicians such as Eric Shumaker, Gavin Harrison, Rob Lynch, Ashton Morris and others to create a fantastic chip music soundtrack for the game - and not forgetting the sound effects too! All audio created with either the original hardware or VST based emulation.

Steam Leader Boards
Compete online against other players from all over the world to earn the best level completion times!

Steam Achievements
Earn your dues and show what you are made of, while honing your platforming skills.

"Really loving LIFE OF PIXEL (aka semi SUPERMEATBOY for VITA)! Playing the Atari 2600 levels is like stepping back in time!!:)"
David Jaffe @davidscottjaffe
(Video Game Designer/Director)

"Life of Pixel is brilliantly clever"
Punk and Lizard

"Life of Pixel is a likeable precision platformer with a fantastic visual style"
PushSquare.com

"Need a new game for your PS Vita? I recommend the awesome Life Of Pixel."
RetroGamer Magazine
Videos
Video 1