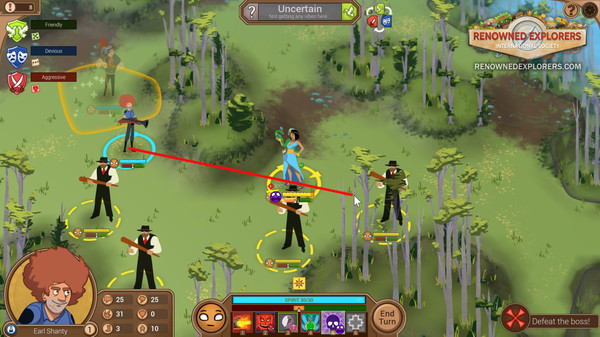 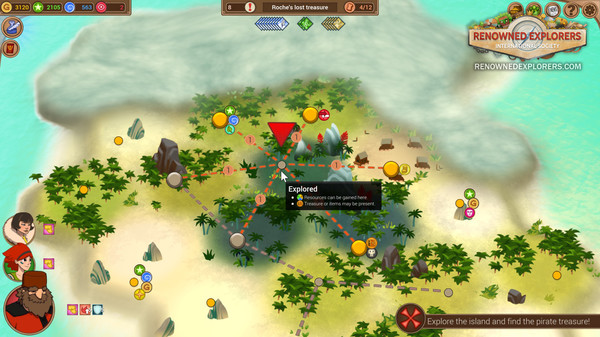 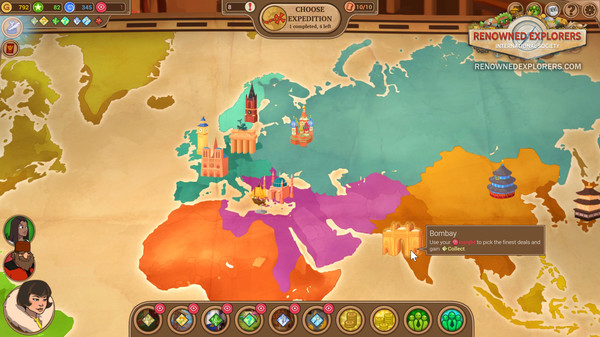 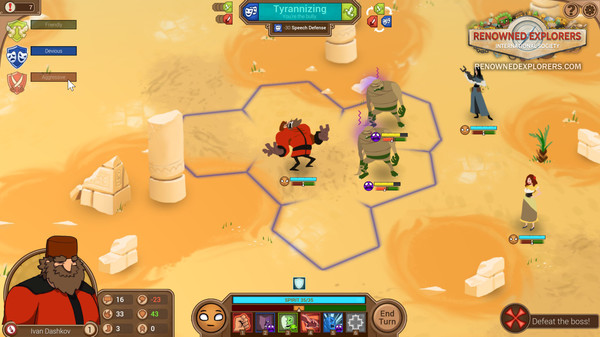 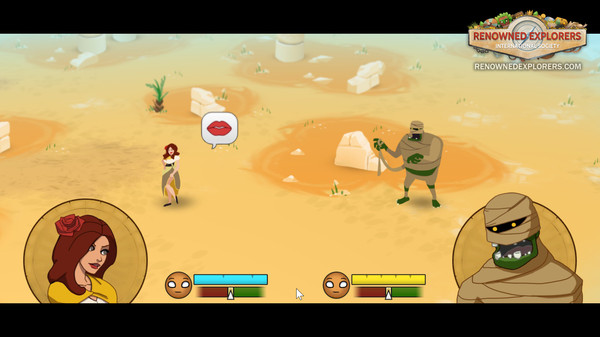 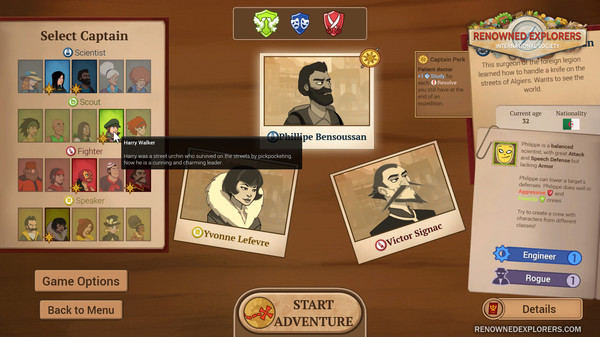 About the game
Renowned Explorers: International Society is a strategy adventure game set in a fictitious 19th century world. It introduces a unique attitude-based gameplay that challenges both your tactical and storytelling skills.