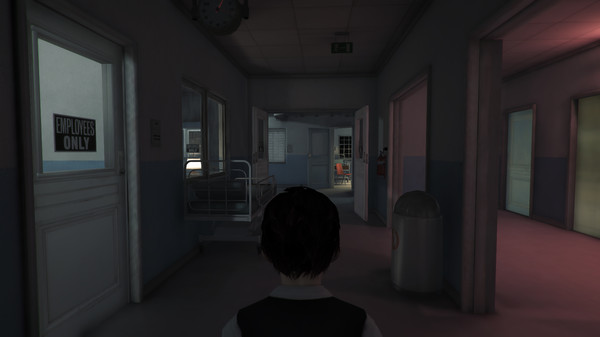 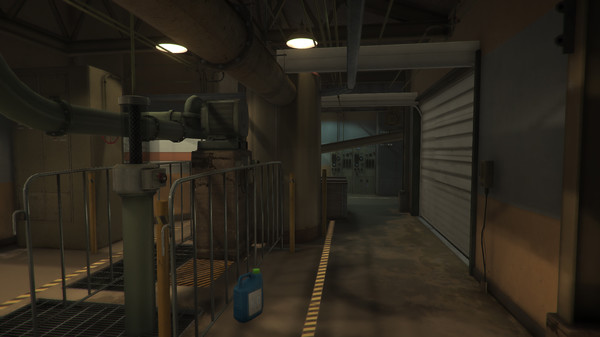 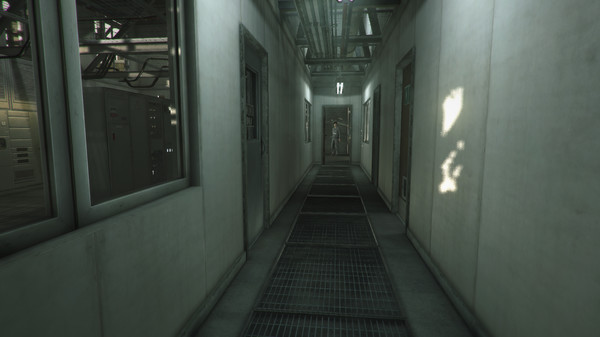 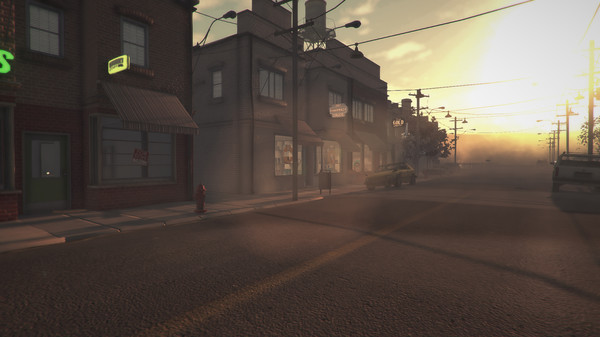 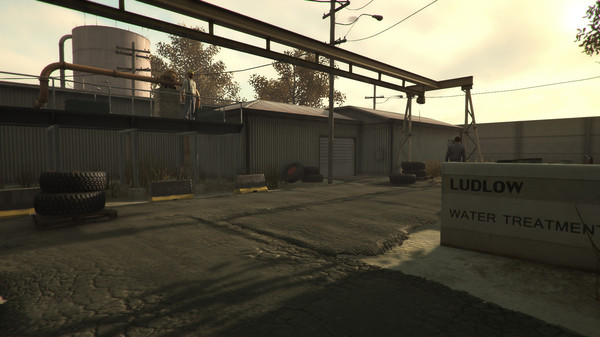 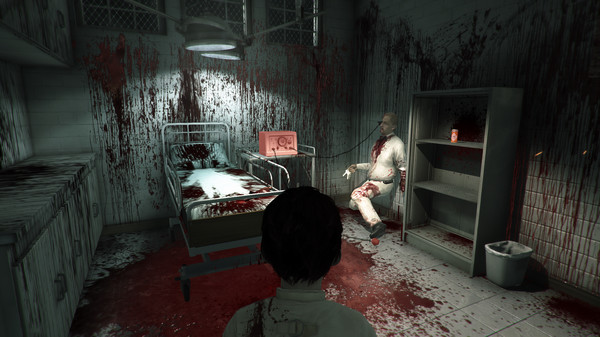 About the game
The story of Lucius II continues where the original left off: Lucius emerges as the lone survivor of the burning wreckage his parents once called home, unscathed from the ruthless slaughter he had unleashed.
He had taken the weak and punished the wicked. He had looked through their souls and found the true selves they had been hiding.

Lucius is taken to the psychiatric ward of St. Benedict’s Hospital by unsuspecting caretakers. The Book of Revelation predicts the birth of a child that would end up ruling the world with an iron rod. The first part of this prophecy has been fulfilled. It is time to take care of the rest. Whispers of a prophecy find their way to the boy's ears. Lucius decides to act again to regain his powers. But little does he know of his new adversaries...