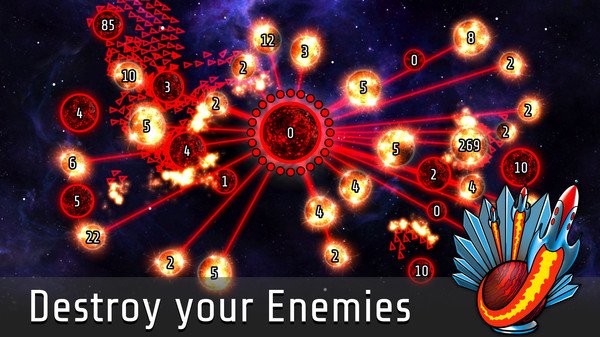 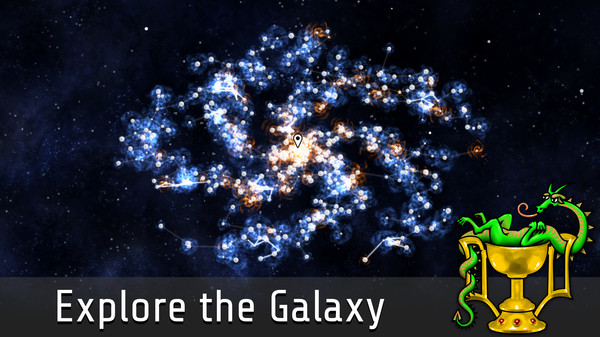 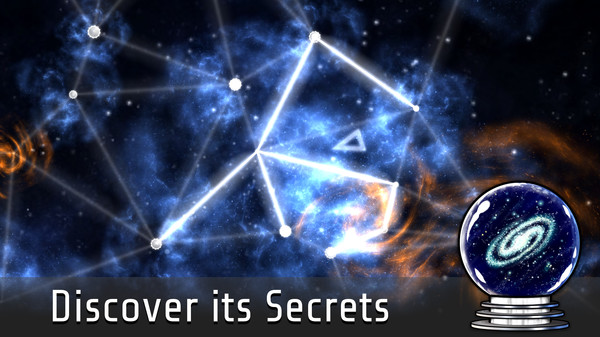 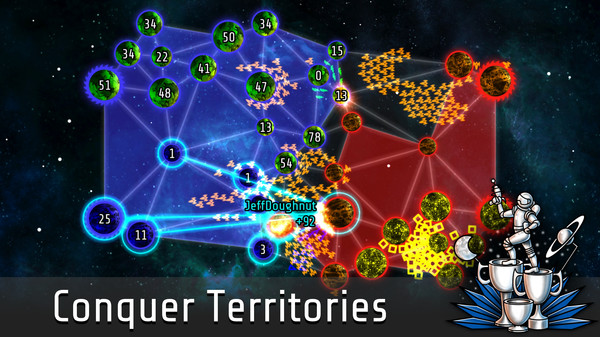 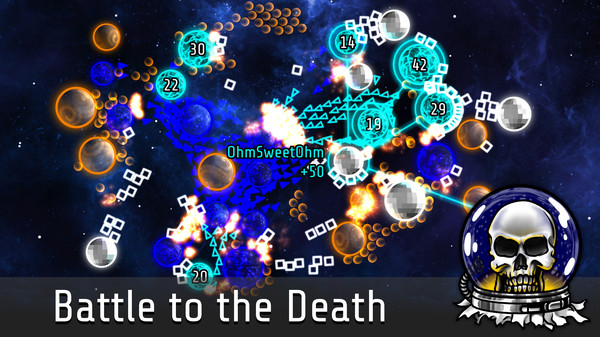 About the game
Galcon 2 is a demolition derby in space! Send swarms of ships from planet to planet to conquer the galaxy in this fast paced multiplayer strategy game! Galcon 2 includes: