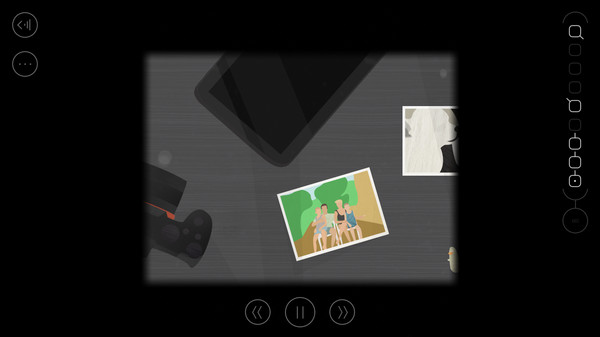 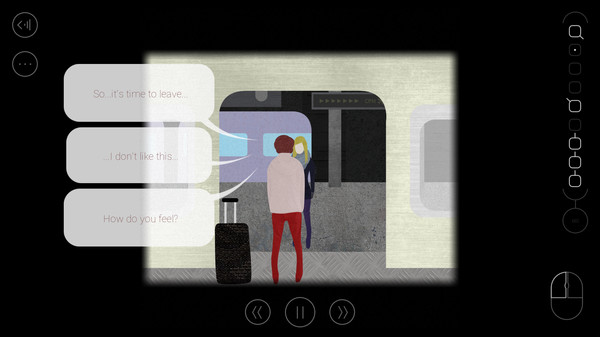 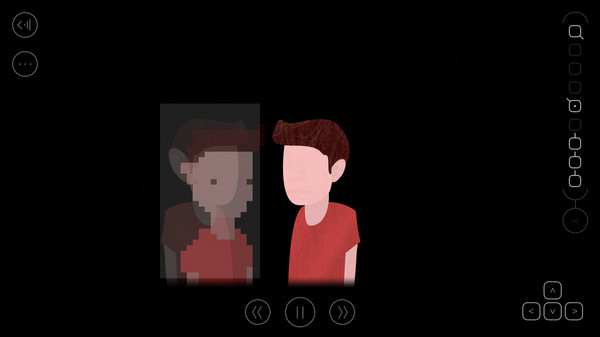 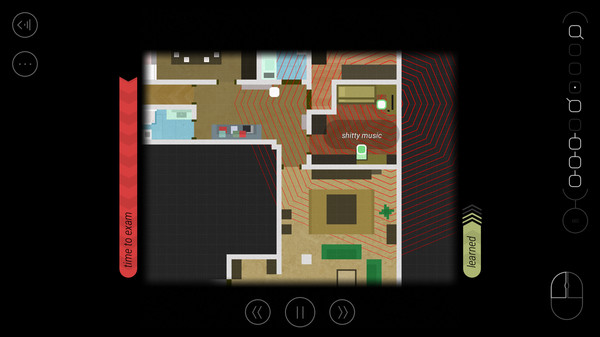 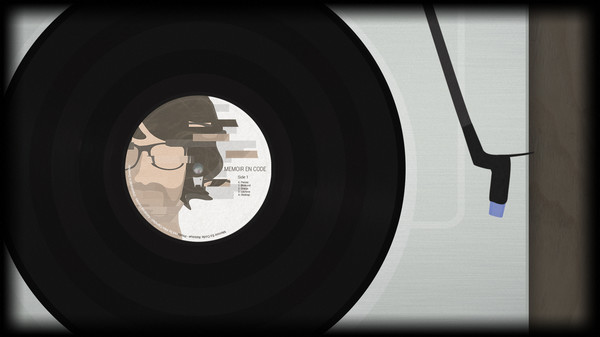 About the game
Memoir En Code: Reissue is an autobiographical game album. Designed to be experienced similarly to a music album, this short experimental game explores different bits of the author's life.

Memoir En Code: Reissue was designed, developed and produced by only one person in the attempt to explore autobiography in games.

How does Reissue differ from the original Memoir En Code released in 2015?
The game features all new graphics, interface, and parts of it have been re-designed. Reissue also includes a new final track to give closure to the game, plus the dev commentary. Take it as a sort of HD Remaster Extended Director's Cut edition.

Can I put a Let's Play video on YouTube?
Yes BUT, considering that the game is fairly short, I'd appreciate if you could at least avoid recording the new (last) track called Lei Disse as well as the solution of Memoir De Code.
Videos
Video 1