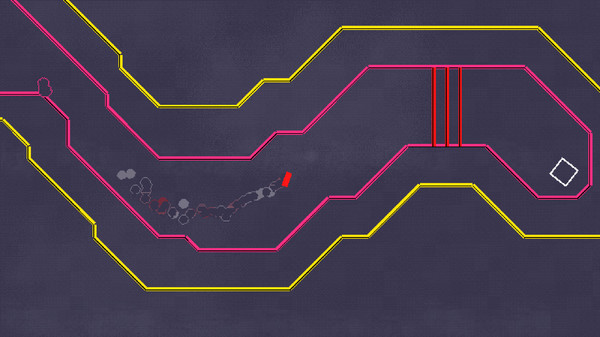 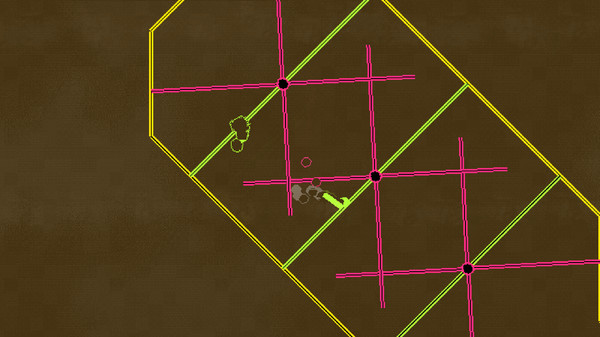 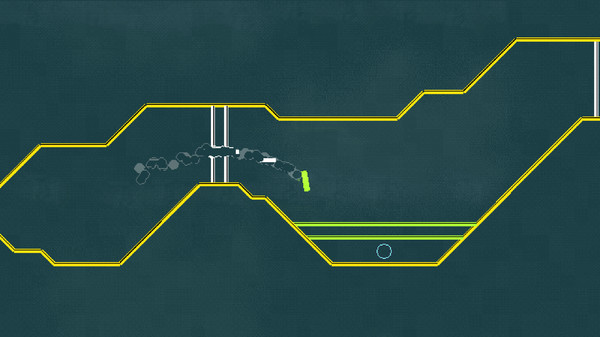 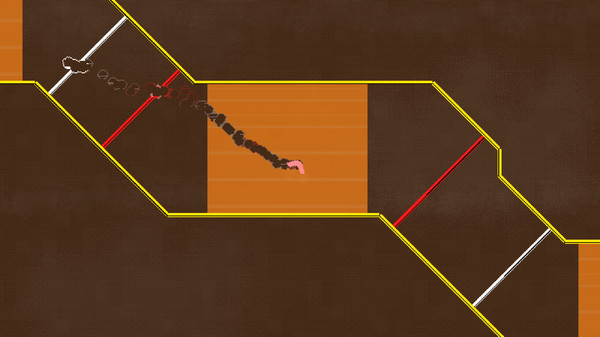 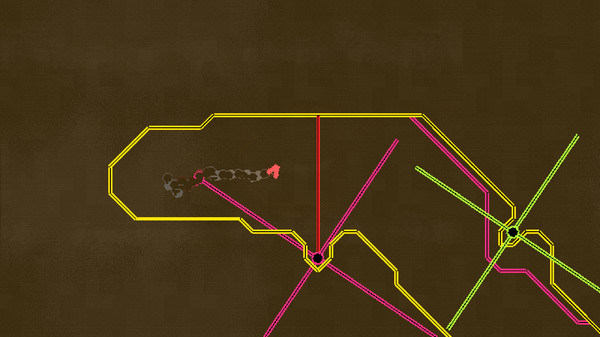 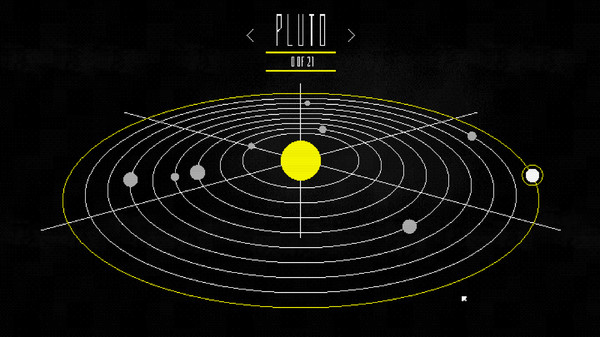 About the game
Flip your ship’s polarity between three different colors to get around obstacles. Each maneuver that you perform, such as flapping like a bird, or tumbling like a baton, changes its color. Match the ship's color with a shape's to pass through it, hit an obstacle as the wrong color and fail. The pace is unrelenting and, in a blink, the challenge resets without penalty. Flywrench is accompanied by an epic electronic music soundtrack curated by Daedelus.

Play through over 170 levels as you ride the carrier wave from the outskirts of the solar system into the sun.

Make your own level packs to share with your friends, and the rest of the Steam Community using the same tool as the developers.

Are you the fastest at your own level? Compete with friends and globally over top scores for level packs.

Change up the look of the entire game with a variety of built-in color themes.

Unlock 47 challenging achievements through the Flywrench universe and beyond!

Relax in Big Picture Mode or play normally with a gamepad or keyboard.