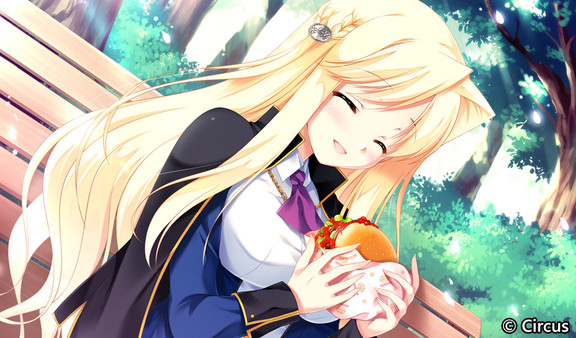 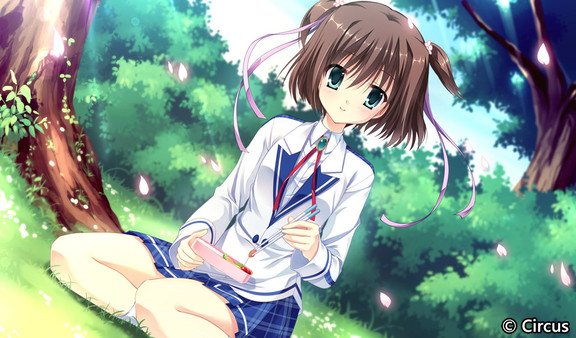 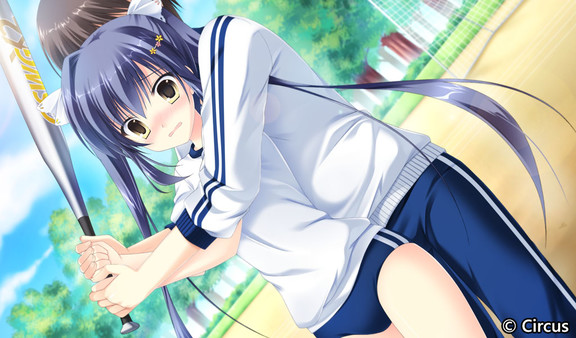 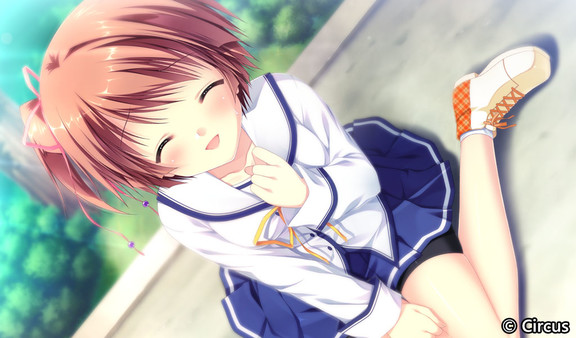 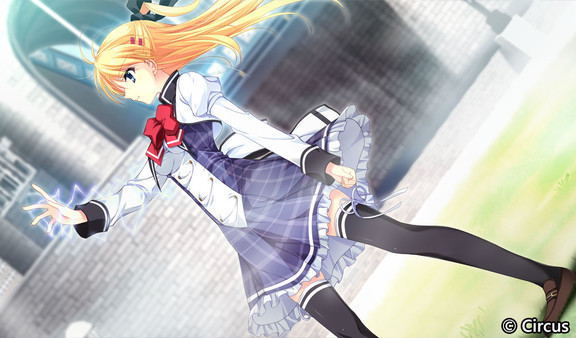 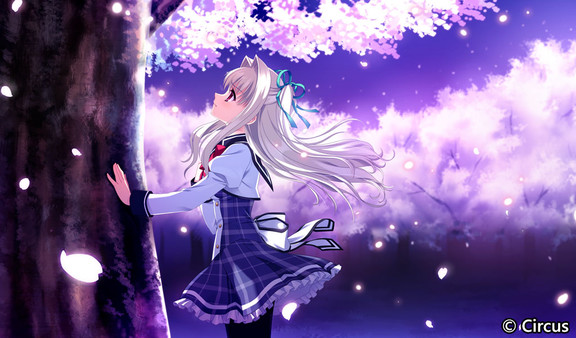 About the game
The tale you've long waited for... is here.

As the eldest son of the Katsuragi Family - one of the leading families of mages in Japan - Kiyotaka travels across the ocean to London with his little sister, Himeno, in order to study abroad at Royal London Magic Academy, also known as Weather Vane.

A sprawling underground academic city awaits Kiyotaka and Himeno as they set foot for the first time in the fog-covered city of London.
The academic city is situated in an underground lake and is composed of three floating islands in the shape of a crescent moon.
Many fledgling mages from around the world congregate here to study their craft in an optimum environment.

Kiyotaka begins to feel at ease in his new environment, and soon enough the siblings are merrily hanging out with their new friends at school.

Experiencing ordinary days, repeating like a da capo, as if they were a dream...

A tale of encounters and farewells, and the story of how it all began.