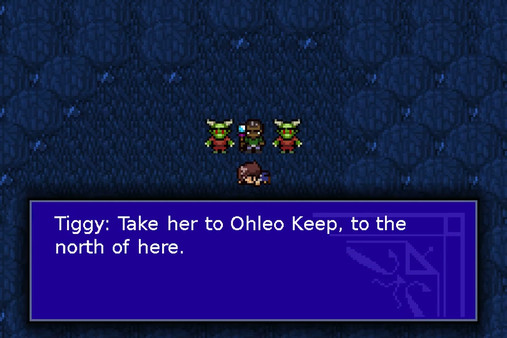 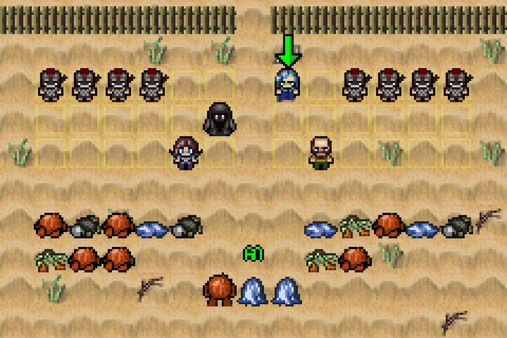 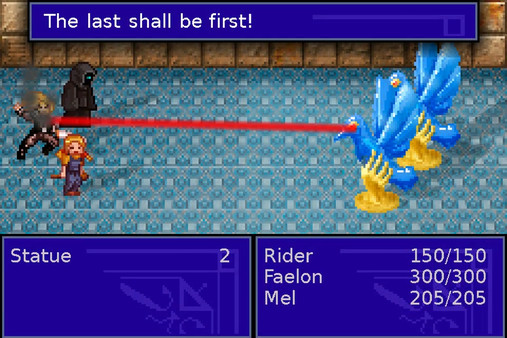 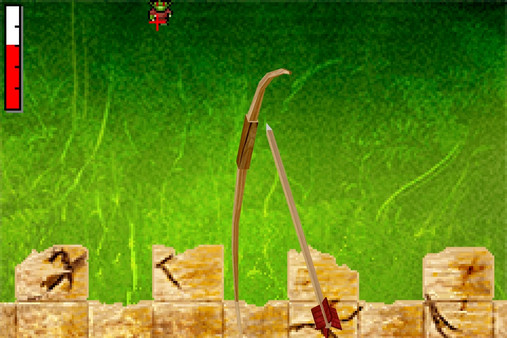 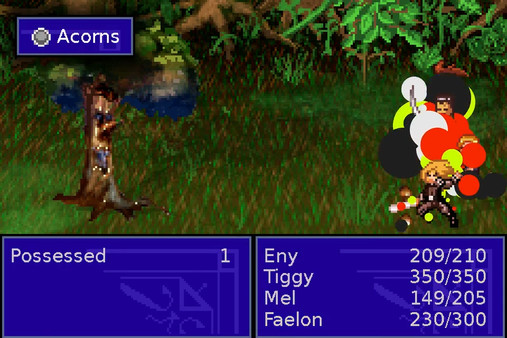 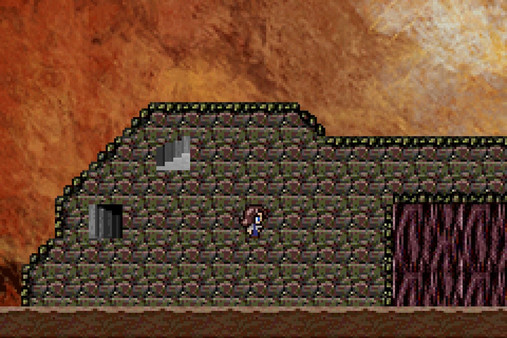 About the game
Monster RPG 2 is a fantasy quest that spans continents and worlds and lets you take a simple villager and develop her into a hero with the power to save her world. The next instalment in the classic Monster RPG series, Monster RPG 2 is a turn-based role-playing game with enough variety, plot twists, secrets, and scenery to keep even the old school players coming back for more. If you loved the 16-bit classics on old console systems, you'll love this game. If you've never heard of those games, you're in for a real treat!