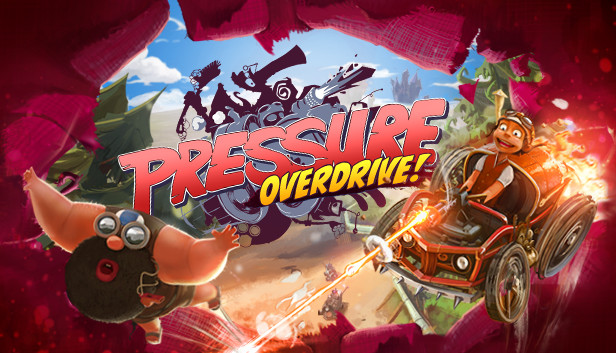 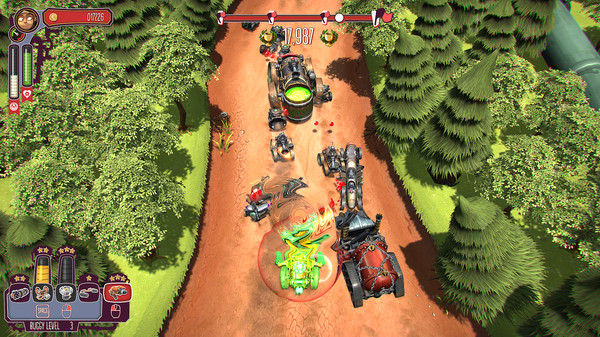 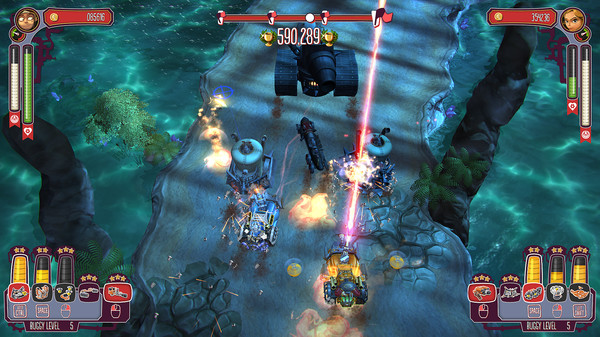 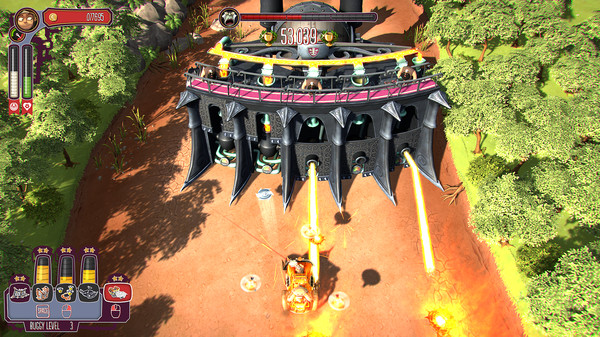 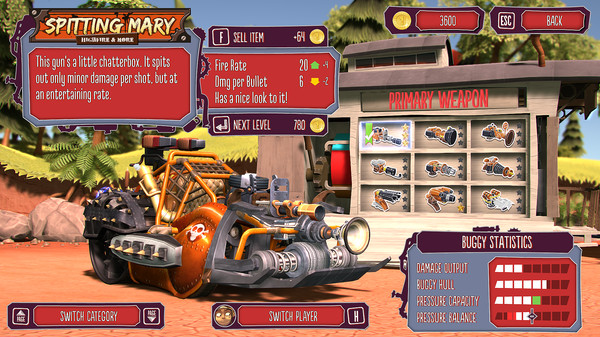 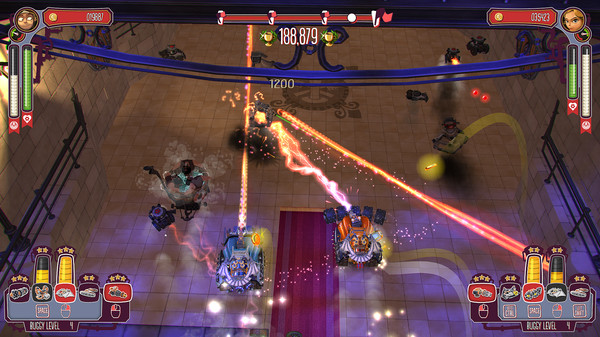 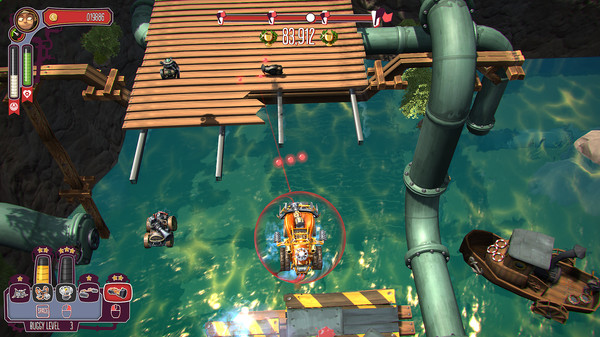 Step up a gear: Pressure returns with Overdrive! Start your steam buggy and join “La Resistance”...it’s still time to prevent Count Soap from powering his Uber-Spa with stolen water!

In Pressure Overdrive you revisit an action packed world, filled with crazy characters and funky humor. This enhanced version will challenge your skills, while you race, ram and blast your way through countless bullets and enemies. Customize your buggy for clever play styles and have a friend join the cause in local coop mode. “La Resistance” counts on you!