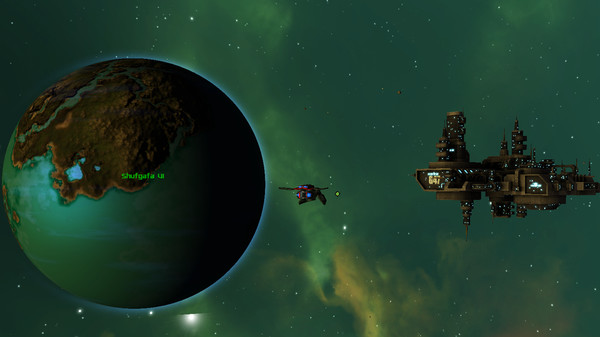 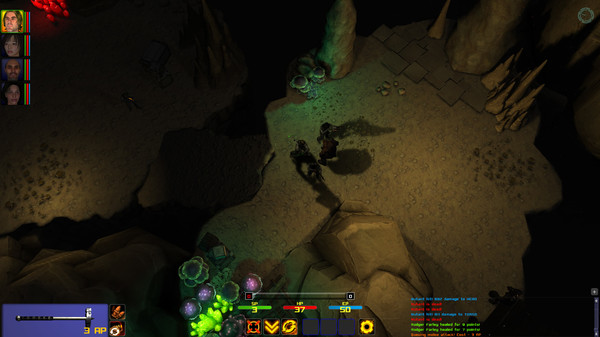 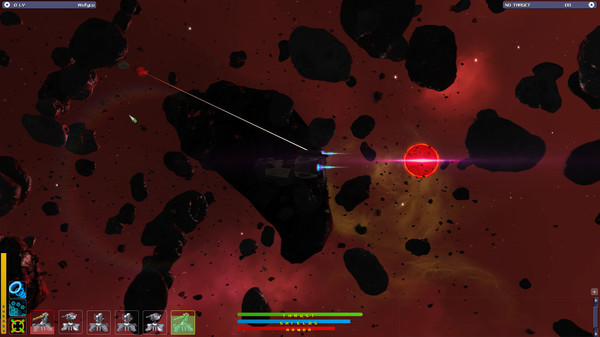 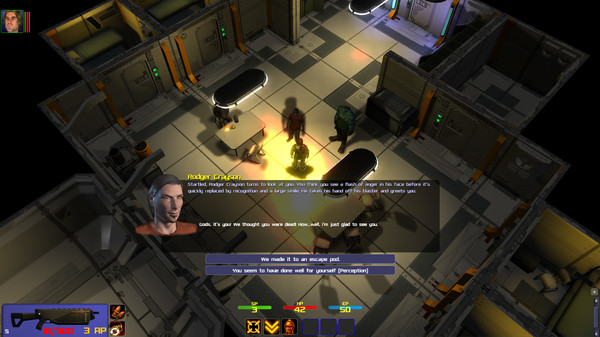 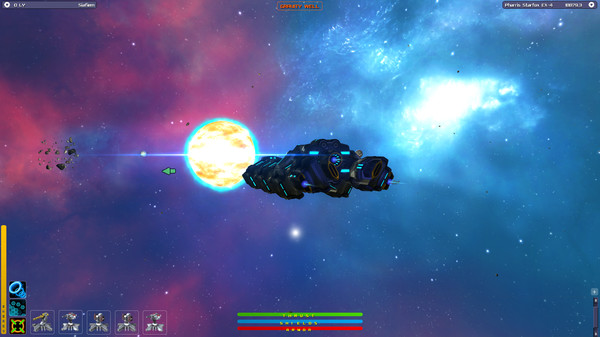 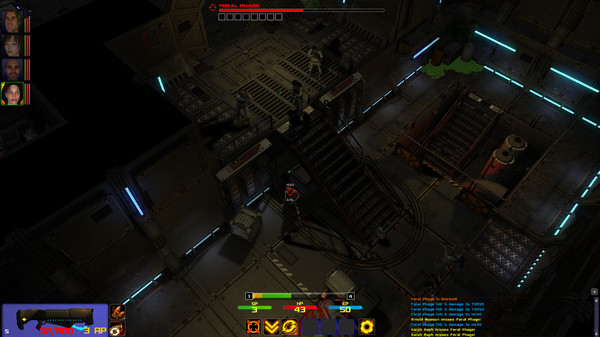 Build your team, equip your ship and explore the universe!

Bringing back the nostalgia, excitement and wonder of classic RPG's, Stellar Tactics will thrill you with a compelling narrative, deep strategic squad-based ground combat and rewarding open world space exploration. To survive, you will need to build your team's skills and equip your party and ships with the best weapons, armor and equipment you can find. With 10,000 sectors, tens of thousands of solar systems and millions of planets to discover, you can spend countless hours exploring, fighting, trading and building a party of seasoned veterans that can dominate the challenges of deep space.

NOTE: This game is in Early Access - there may be bugs and the game does not yet contain all features planned for release.