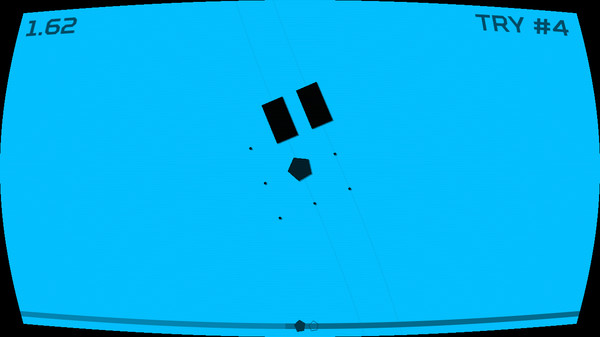 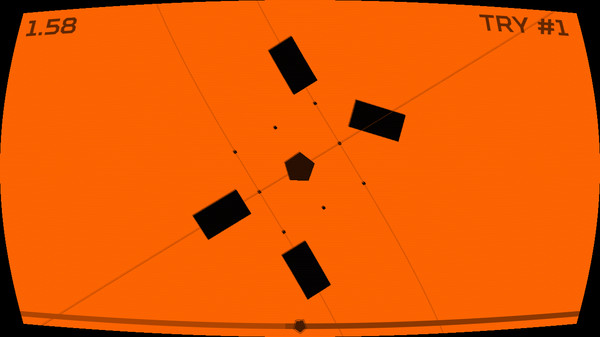 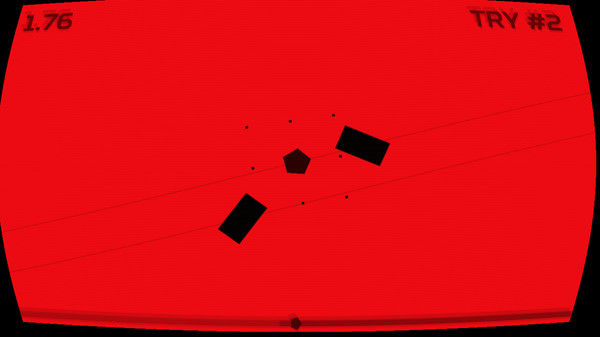 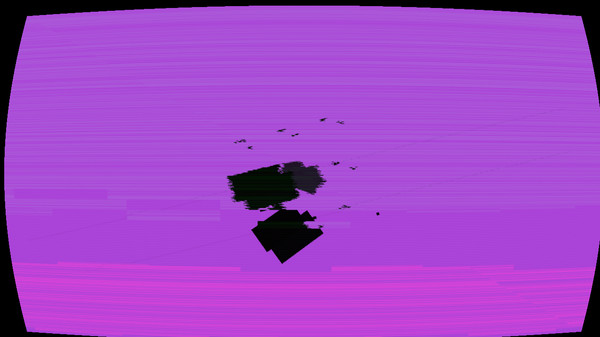 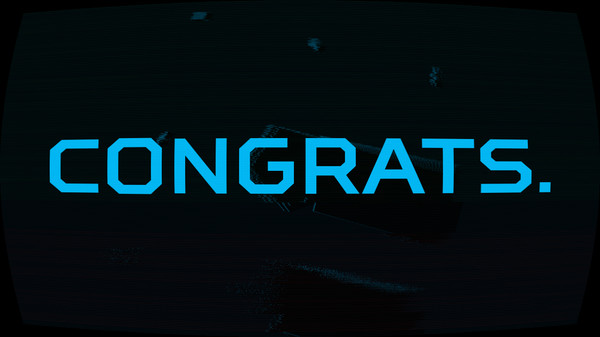 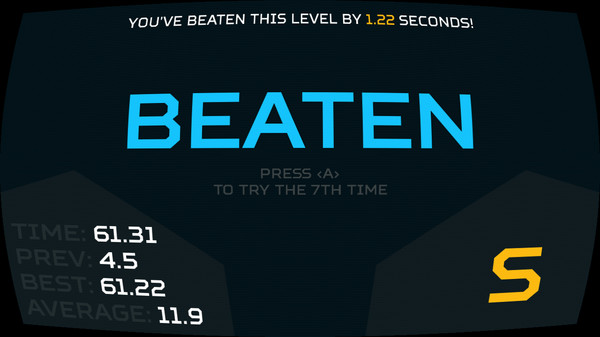 About the game
RFLEX is a fast-paced and challenging neo-arcade game. Frantically dodge your way to the high score in a series of rage-inducing levels while enjoying a kickass, original soundtrack. Experience trippy visuals while being pulled into a never-ending abyss of addicting, non-stop action.

For those with photosensitive epilepsy, an epileptic friendly mode has been added. If you are not satisfied with this option, and are unable to play this game, you are entitled to a refund.
Videos
Video 1