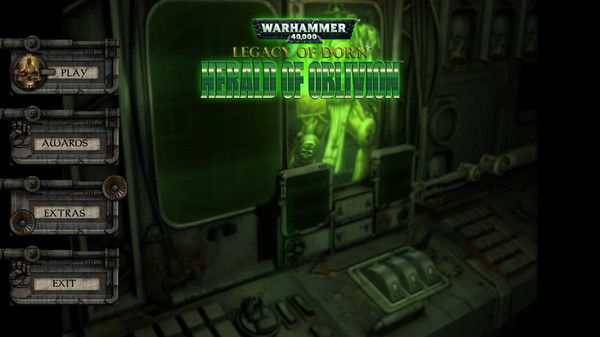 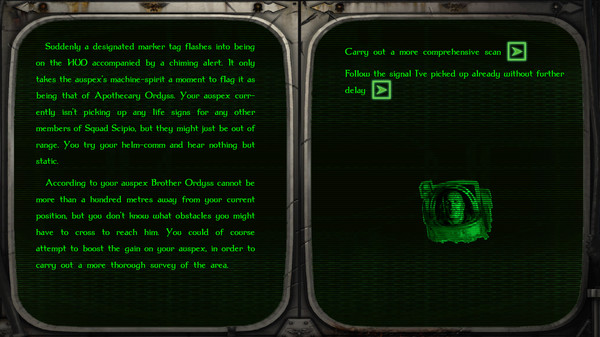 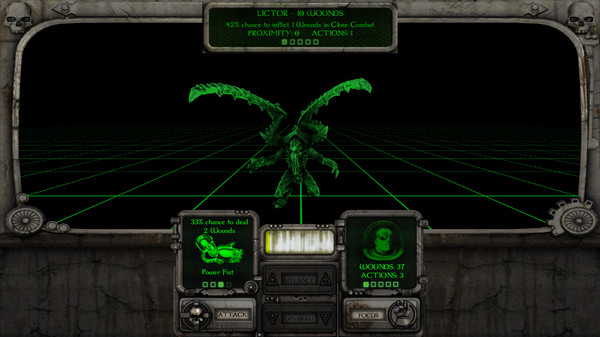 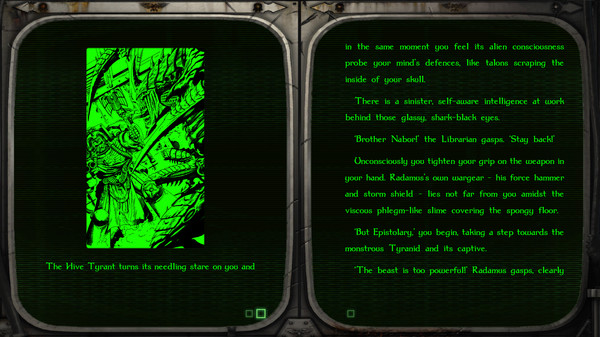 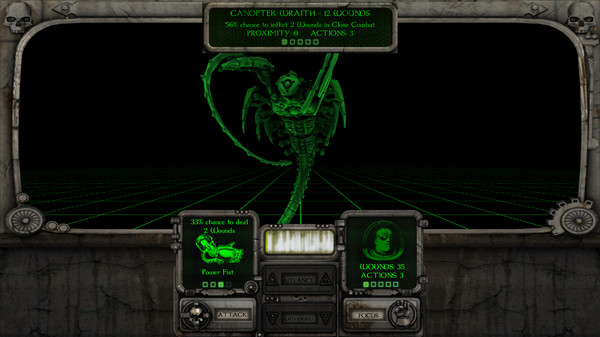 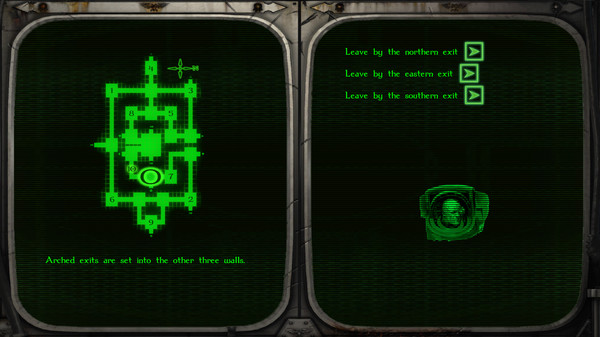 About the game
A vast choice-based digital gamebook set within the Warhammer 40,000 universe where you are a Space Marine!

You are a veteran Space Marine of the Imperial Fists Chapter. Equipped with powerful Terminator armour and armed with the deadliest weapons that the Adeptus Astartes wield, you are a symbol of the Emperor's might. Trapped aboard the space hulk Herald of Oblivion and the only survivor of your squad, you must fight your way through the aliens and heretics that infest the star vessel and find a way to escape the horror and return to your Chapter.

Herald of Oblivion is adapted from the gamebook written by Jonathan Green and was originally published by Black Library/Games Workshop.