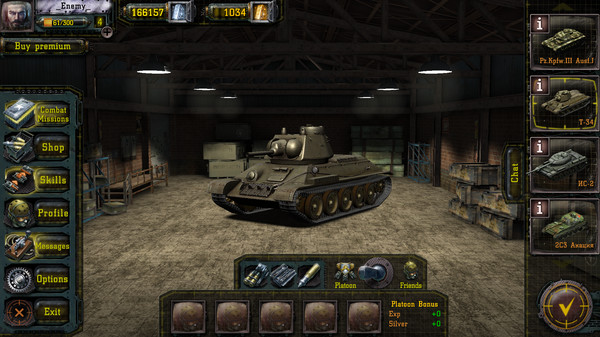 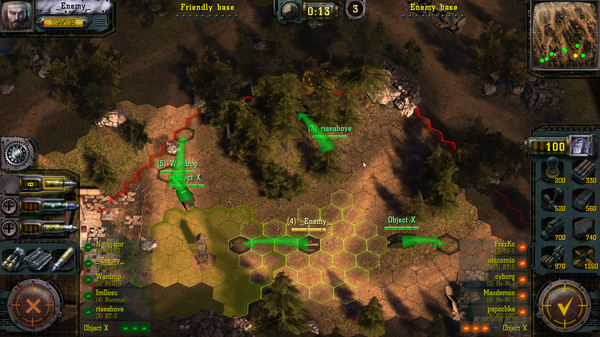 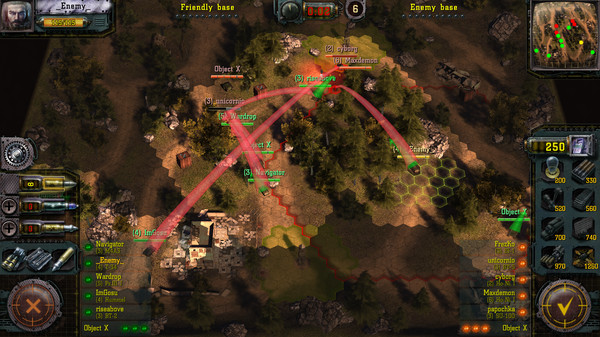 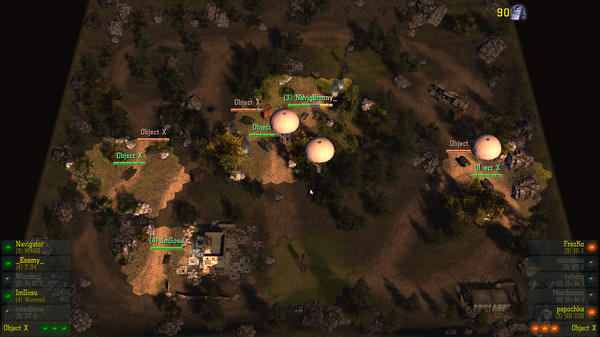 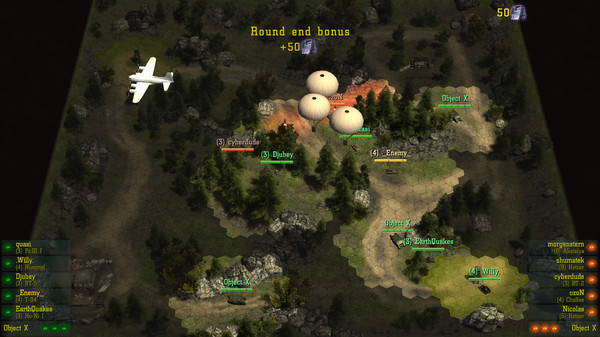 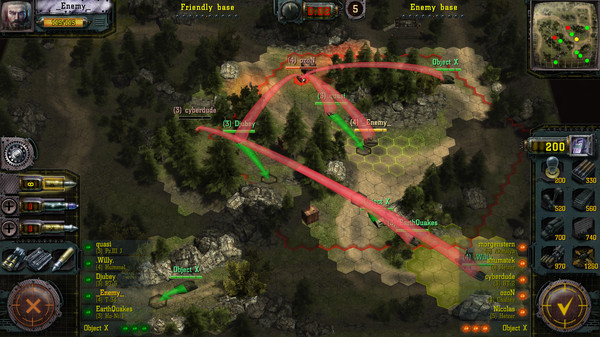 About the game
Find & Destroy is a cool tactical turn based game (TBS) about tank combat focused on tactics. The battle here is team fight of 5 vs 5 where all players makes moves at the same time. You will not have to wait for the other players to take their turn. The rules are simple but the victory is not an easy thing to get. You have to find your foes on the battlefield and destroy them or to capture the opponents base. The playing style hardly depends on the class of your tank. But at the same time, skills (passive abilities) play very important role.

There are several tank classes in the FnD.
This game was designed not to make you spend too much time in it. Here you may play whenever you want and always have a lot of fun.