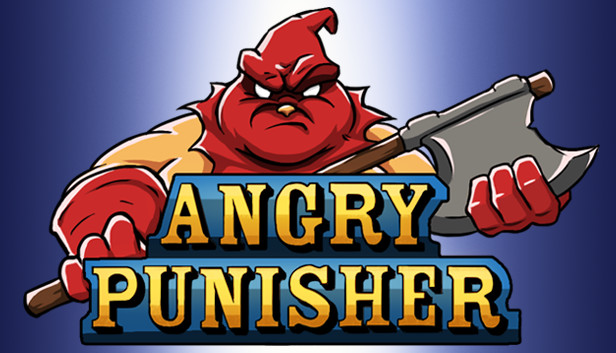 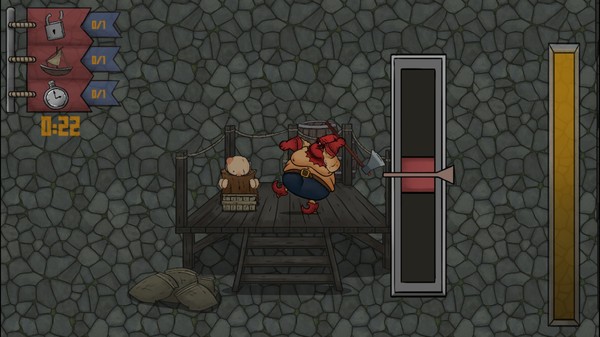 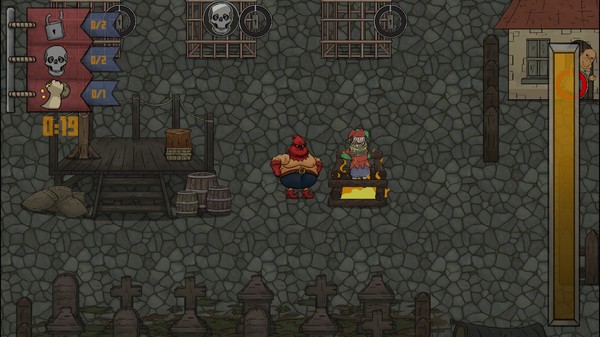 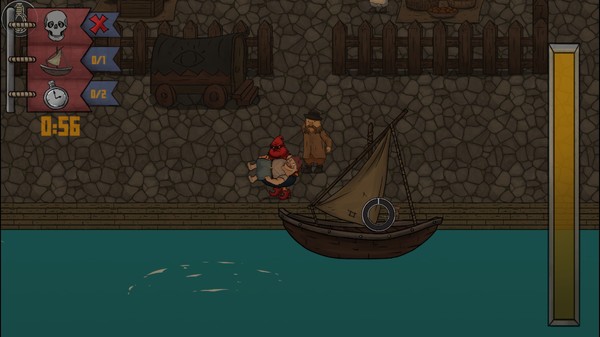 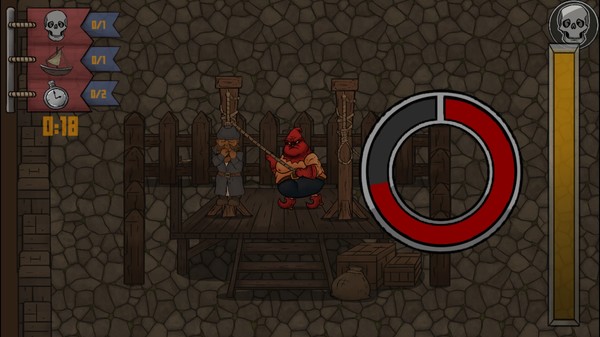 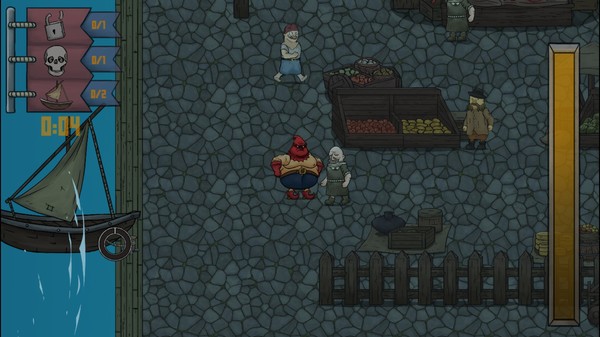 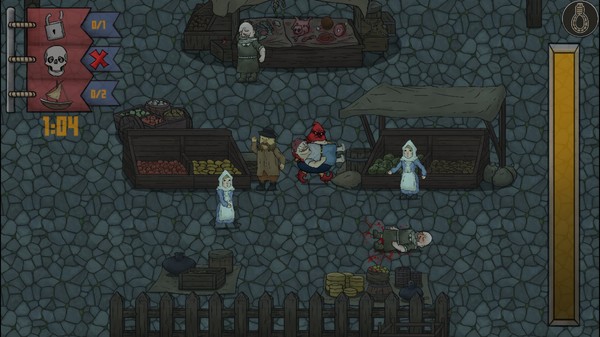 About the game
Try on a hard role of a medieval executioner.

• Your goal is to execute all the criminals and to not let them commit their crimes or escape.
• There are 3 main quests on each level for you to accomplish.
• In order to progress to the following levels you should have at least 1 of the quests completed (you may want to get all the 3 quests done to unlock more skins for punisher and receive some of the achievements).
• As you progress, levels will become larger and harder, there will be more criminals to punish and lives to save. Only the greatest and the most angry of you will succeed!

Let the justice be done!