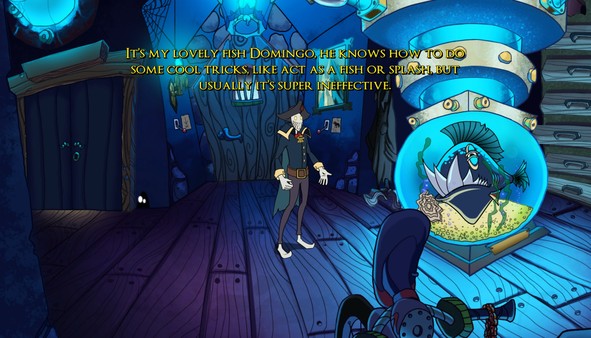 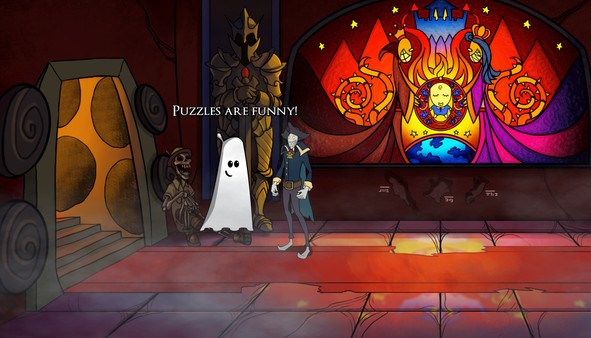 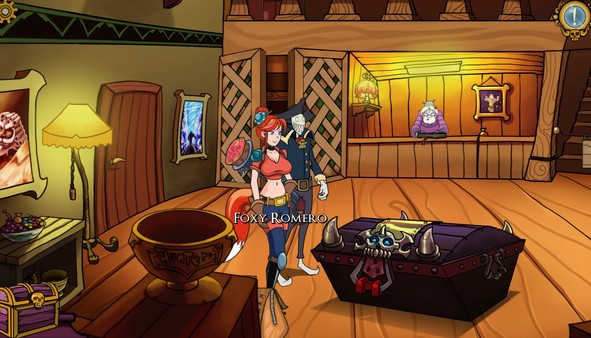 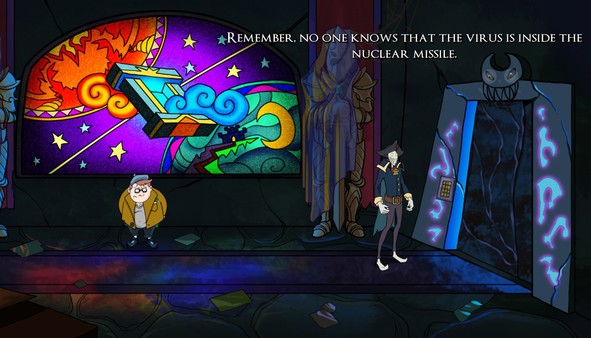 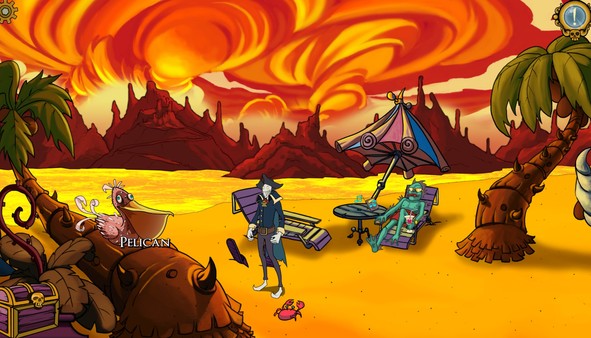 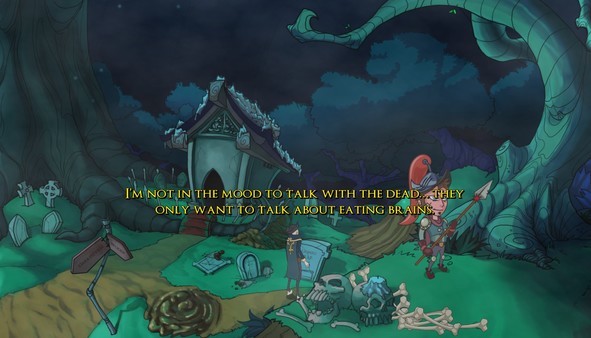 Like any decent demon Cid spends his nights performing all kind of evil deeds to the peaceful people of Darkestville. Little does he know that his old arch enemy is about to change his life forever.

Live the adventure of Cid, the demon of Darkestville, a laid-back being of pure darkness that will see his evil routine life disrupted by The Romero brothers, a group of demon hunters hired by Dan Teapot, Cid’s arch enemy. Follow CId through an epic quest full of danger, intrigue, and ridiculous premises.