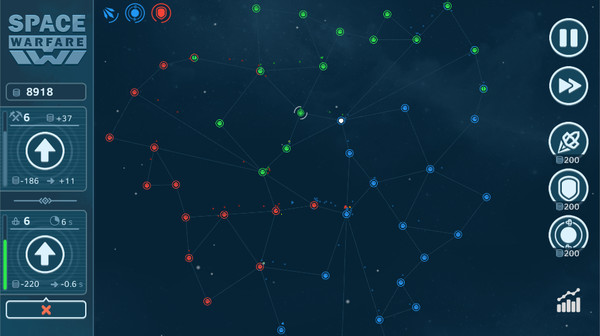 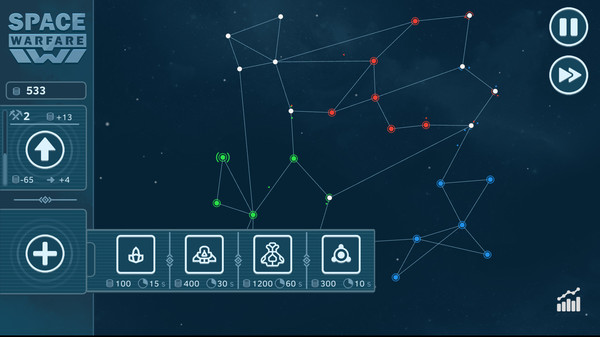 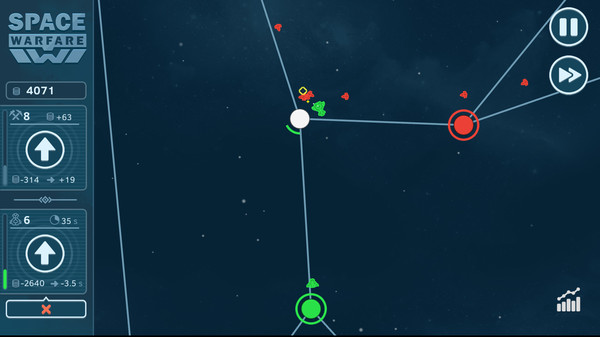 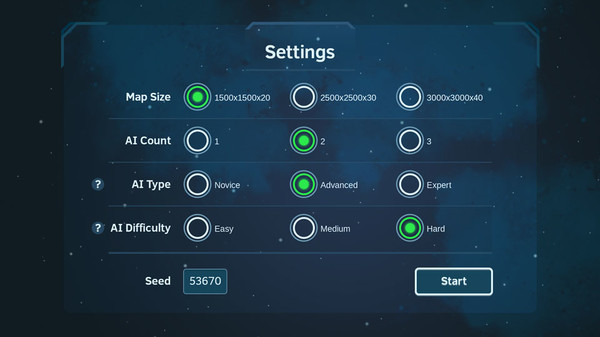 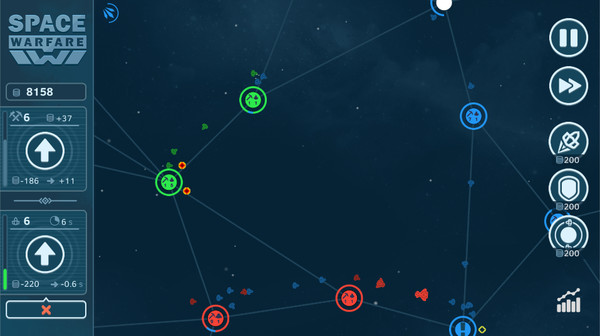 features
With the player removed the construction of units and control of the battle, the player can focus only on building and improving plants, extracting resources.
Large-scale battles and troop movements, involving hundreds of units.
Videos
Video 1