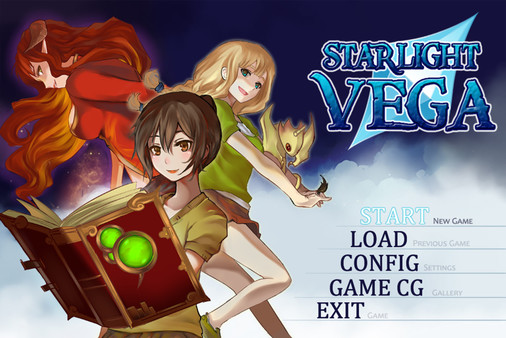 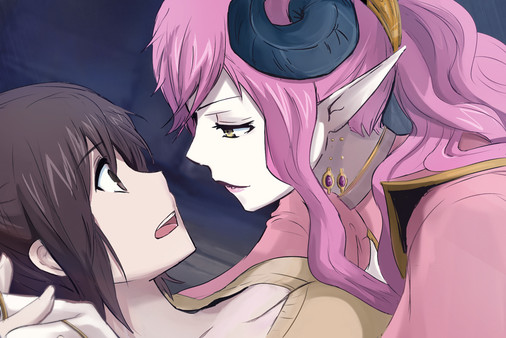 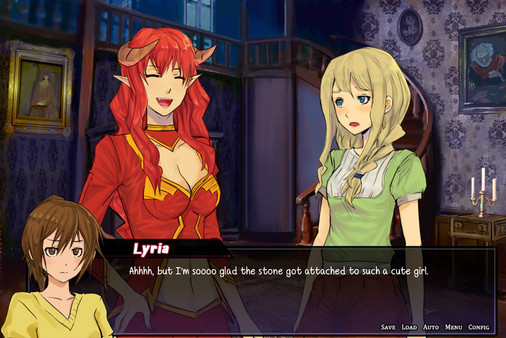 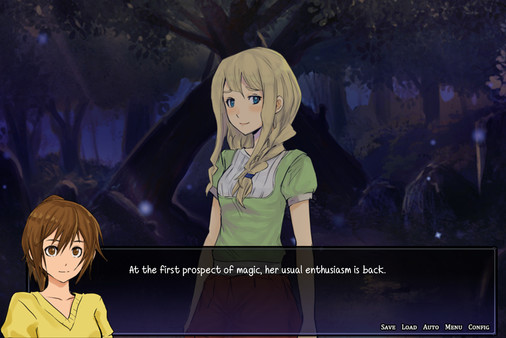 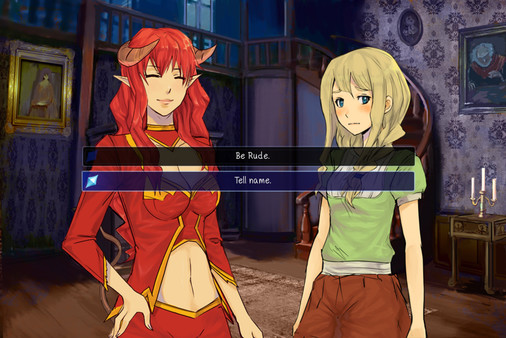 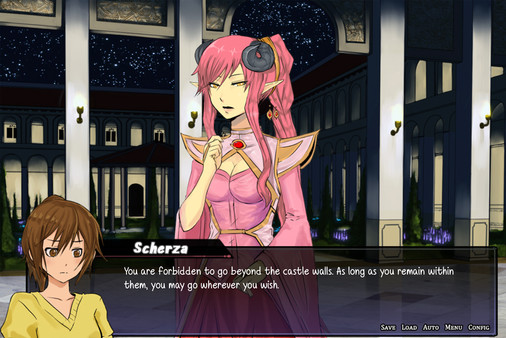 
You play as Aria, a girl who moves into her grandfather’s old house. While exploring the upstairs study one night, she and her friend Melody accidentally unleash a flirtatious demon named Lyria, who spent the past fifty years in a stone. After freeing her from her prison, the two become attached by a ‘lifestone’, which means Lyria can’t go far from Aria without feeling repercussions, and vice versa. Now Aria, an ordinary highschool girl, must find a way to free herself from Lyria, who seems to crave the exact opposite. Add to that the increasingly realistic dreams plaguing Aria, the sexual tension between Aria and a select few girls around her, and the supernatural phenomena - it seems like Aria's life will never be the same again.


The game is available on PC, Mac, and Linux. Different endings and romance routes are obtainable through your choices made throughout the game.