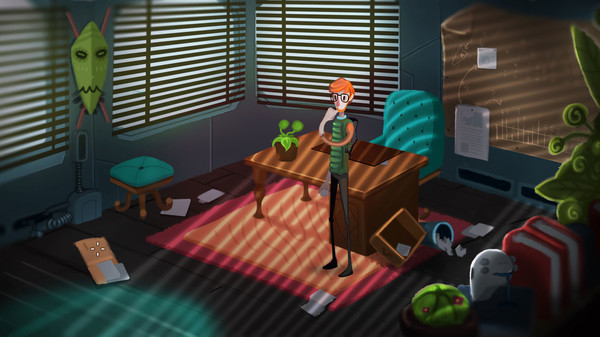 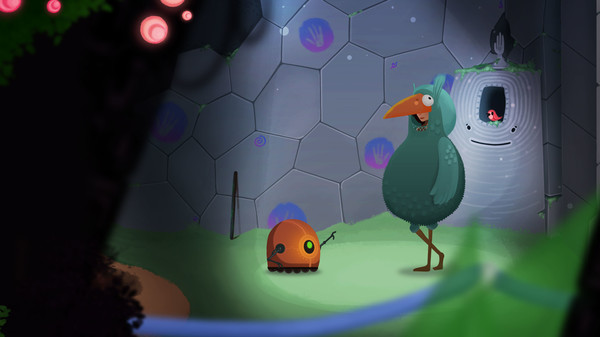 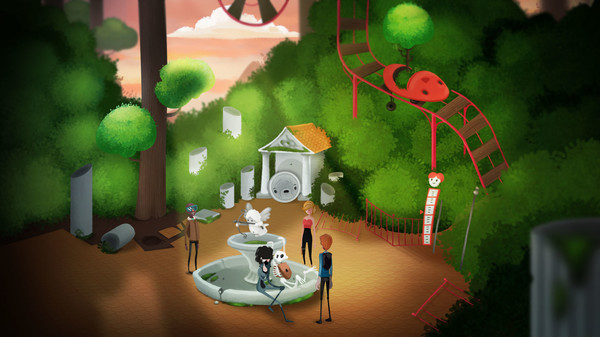 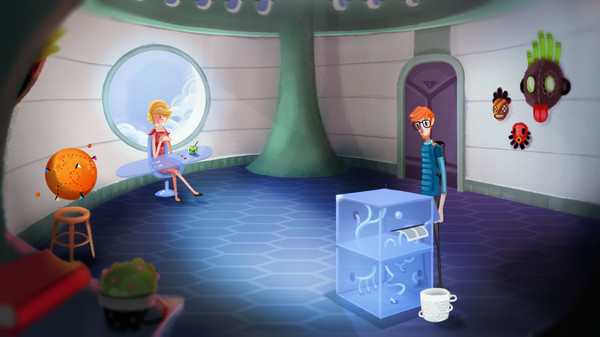 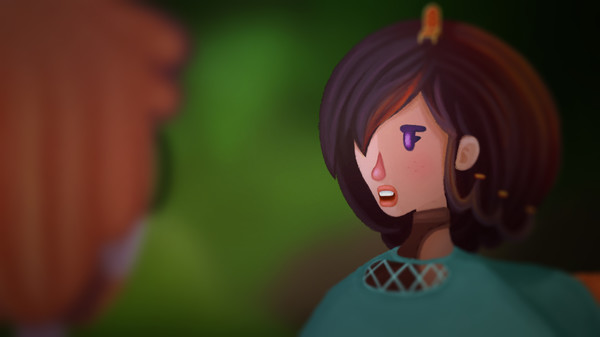 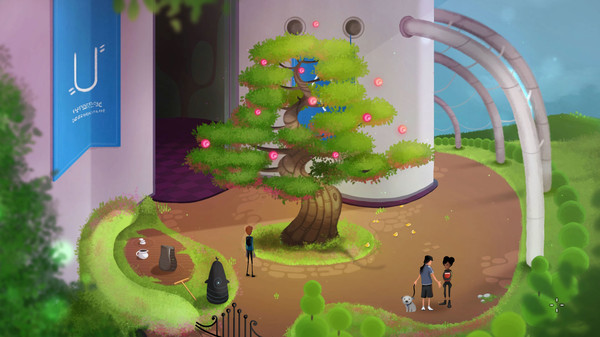 About the game
A lovely SCI-FI archaeological post-apocalyptic adventure.

In the 25th century, the great humankind achievements, such as pyramids or Humphrey Bogart’s movies, were completely forgotten.
Henry and his nerdy team of archaeologists have been working hard for years, on the ground, digging treasures with the extremely rare hallmark “Made in China” and watching weird Indiana Jones documentaries.

Until some dog-looking God come to ruin everything.