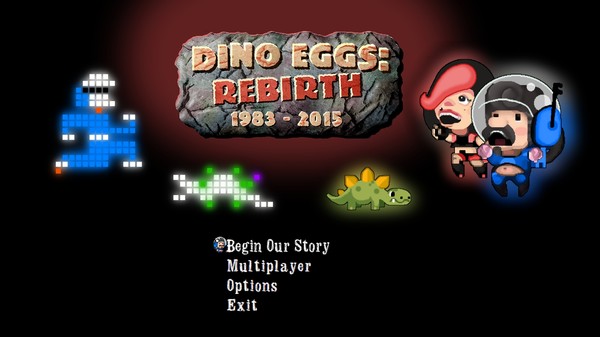 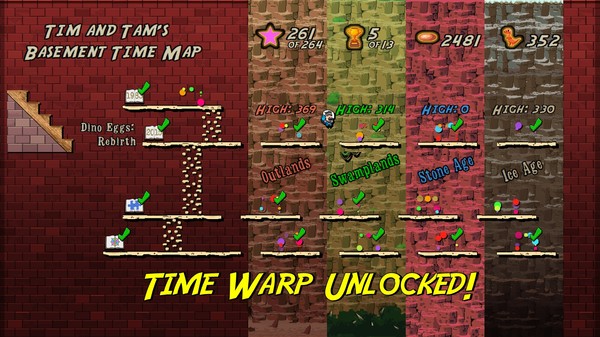 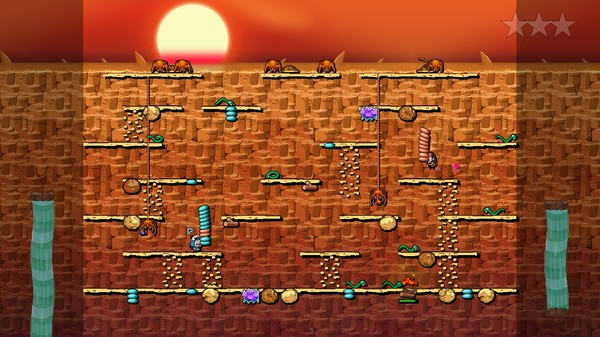 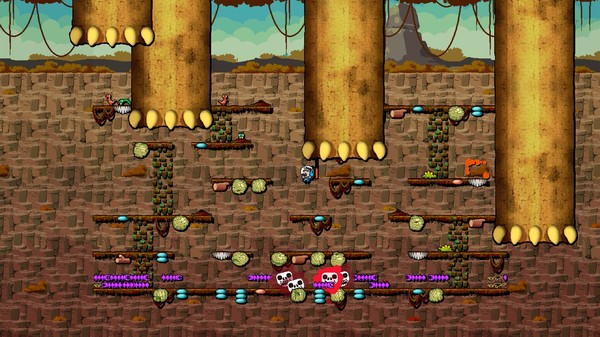 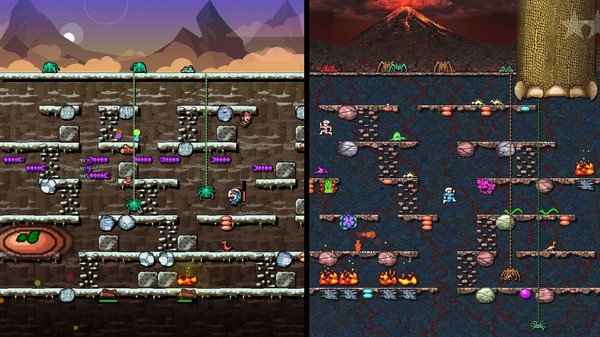 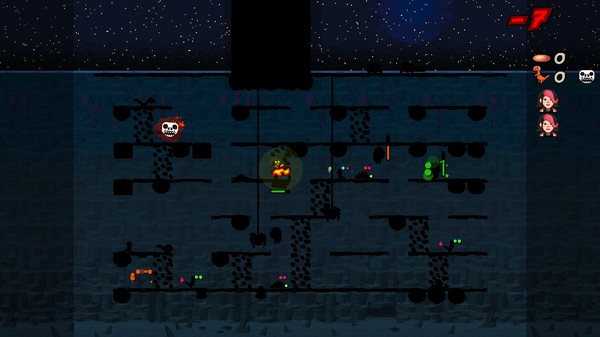 About the game
DINO EGGS: REBIRTH is a celebration and expansion of the best-selling 1983 home computer game DINO EGGS (Apple II, Commodore 64, IBM) -- in which Time Master Tim travels to prehistoric times to rescue the dinosaurs from extinction.

We've worked hard to maintain the classic platform feel of the original DINO EGGS -- while building in LOTS of new levels, puzzles and features.

Here's What We've Packed In