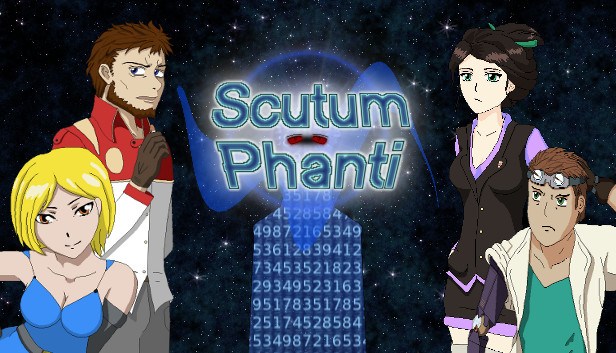 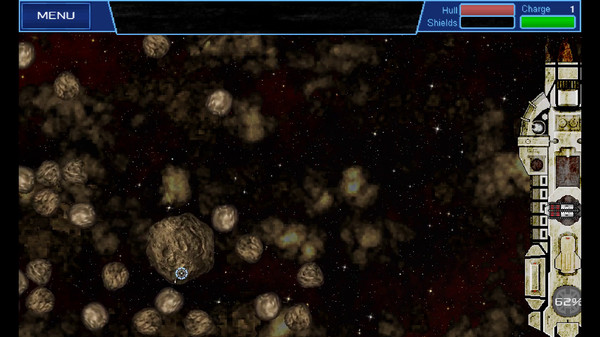 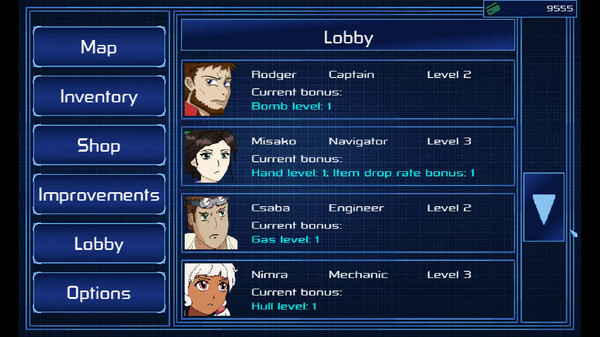 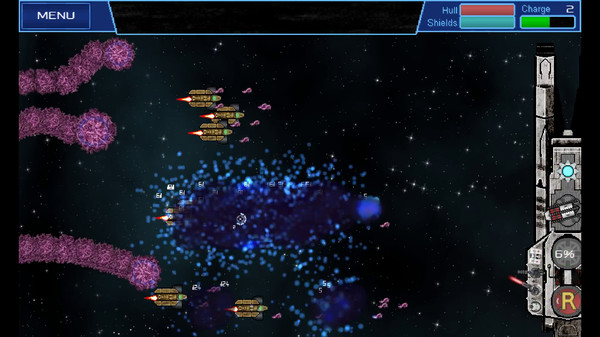 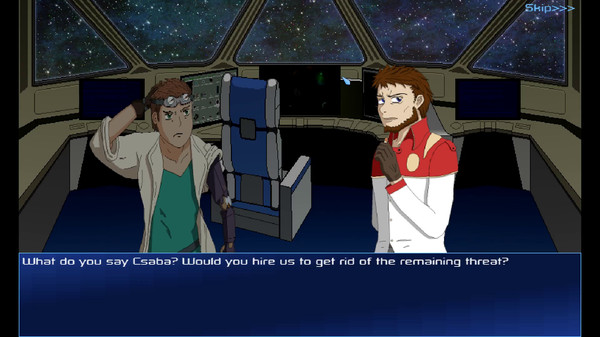 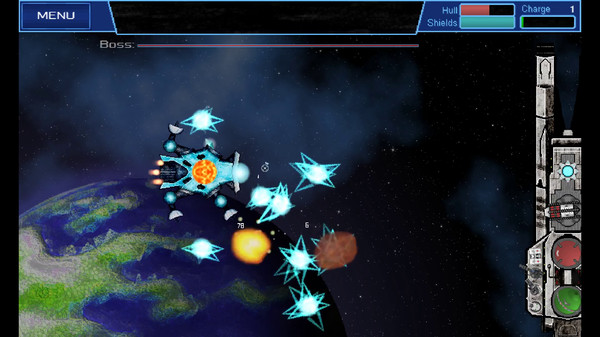 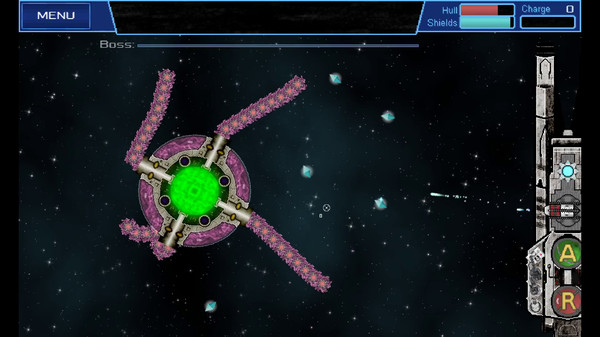 About the game
Protect your ship by constantly upgrading your equipment and completing side quests. Classic arcade feel of battling space enemies combined with rpg style story.

Sventovit solar system is a remote area with only 2 inhabited planets: Jarovia and Roderion. Shortly after both planets joined intergalactic federation, a devastating war started between them. Roderians finally capitulated after a rebellion forcing the government to leave the planet and making Metallic Moon, a large combat structure, its new base of operations. War took its toll on Jarovia as well, with destroyed commerce, infested with piracy and affected by strange phenomena, people hardly survive in the ruined economy.

A small hire crew accidentally meets a strange being, a phantom, floating around asteroid mining zone for many years. They take him on board and soon learn of his incredible combat management skills. The phantom agrees to join the ship and together they set off for an adventure.