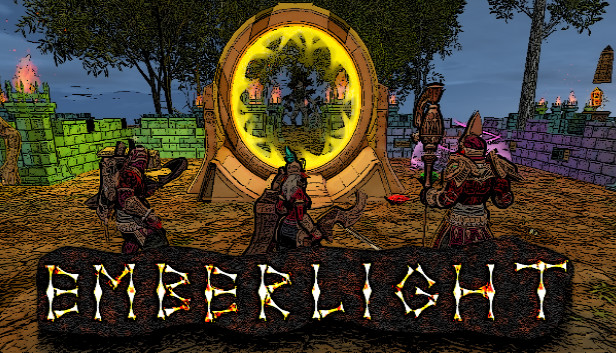 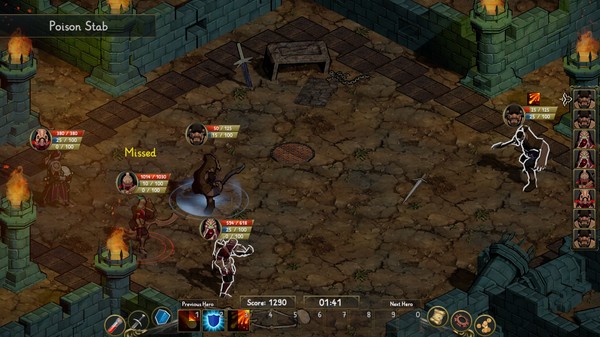 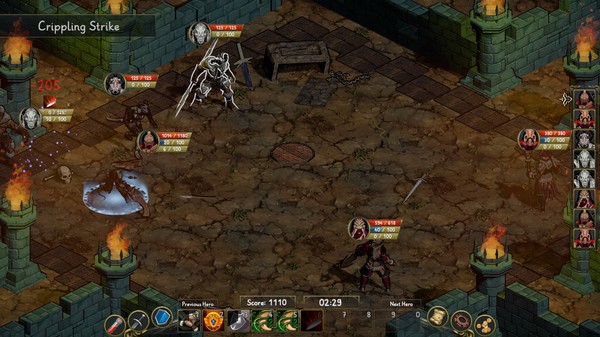 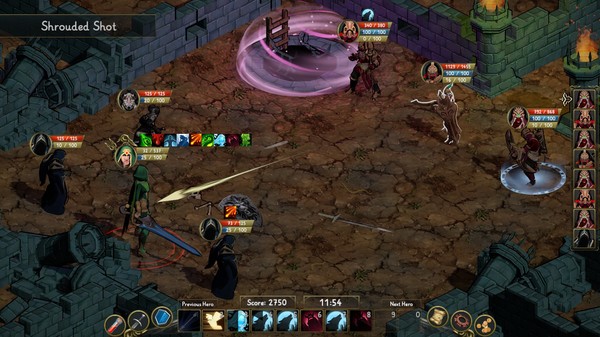 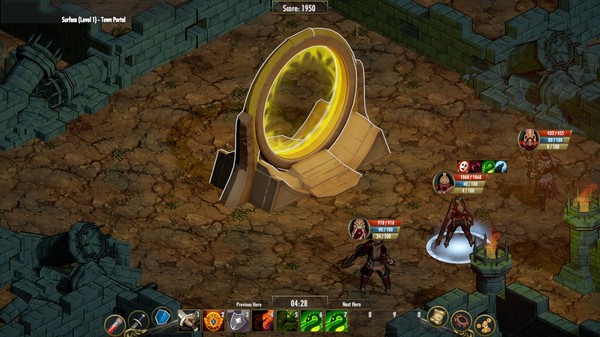 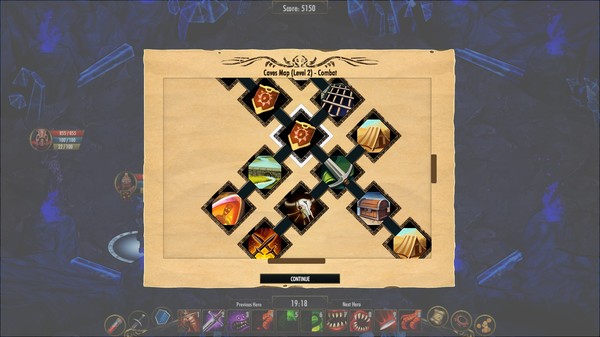 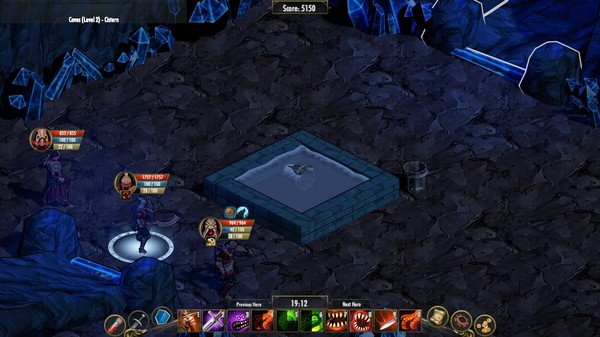 About the game
Emberlight is a true roguelike dungeon crawler, set in a world where the Gods have given you a great gift - and a great curse.

Explore procedurally generated dungeons as a Knight of the Ember Order. Conquer the quests set out before your party, and uncover the lore of the land. Grow your strength by absorbing the abilities of your slain enemies and collecting the powerful traits of dungeon bosses.

Become strong, become quick, become immortal - but be warned - as you fight using unstable Ember powers, they will begin to corrupt and twist your very soul. Every gift of power has its sacrifice; every ability has its cost.

As the Gods fight for control of their creations, you must decide what is good, and what is evil. To protect your people against the dangers of Ember power, you must use its power to your advantage. Will you conquer the dark, or will you lose yourself to corruption?

ABSORB
As a Knight of the Ember Order, you have the ability to absorb the abilities used by your enemies. Every ability used by enemies has a chance to be learned. This allows customization of each character towards whichever goals you have. But each absorbed ability has a cost...

CORRUPT
Every absorbed ability will corrupt your soul. You will slowly lose yourself to evil as the quest progresses. This expresses itself in unstable corruption traits which leads to metamorphosis into an evil being (such as a lich). And you will lose yourself to the corruption...

REPEAT
Each run will last between 30-60 minutes. After completing the quest, the most corrupted will kill off his former allies in an epic battle. This corrupted being will then begin attracting evil around them, and will act as a boss in a future quest once their influence has expanded enough. They will have all the powers you have provided them during the run, providing a never ending challenge in future runs. For every corrupted boss, a stronger party is required to defeat them. And the cycle repeats......forever?
Videos
Video 1