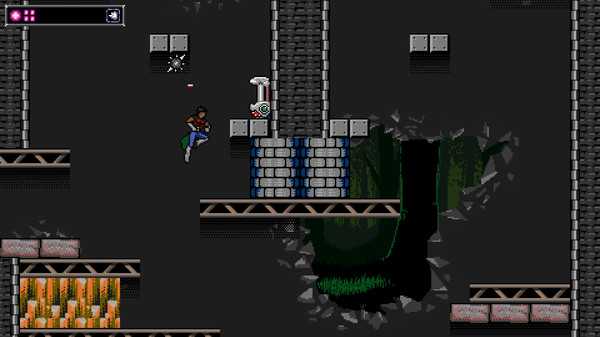 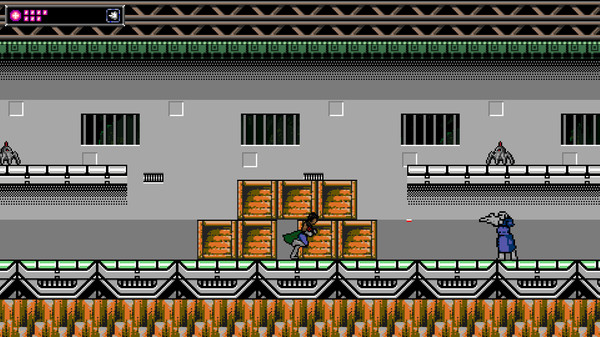 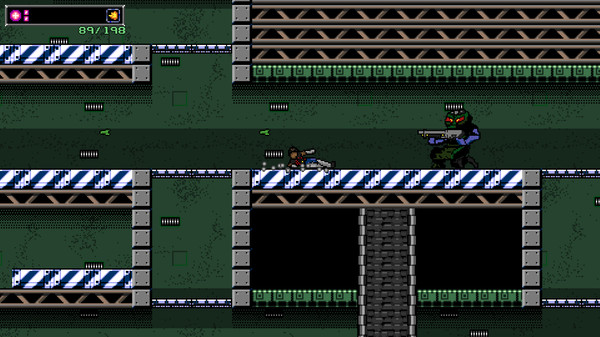 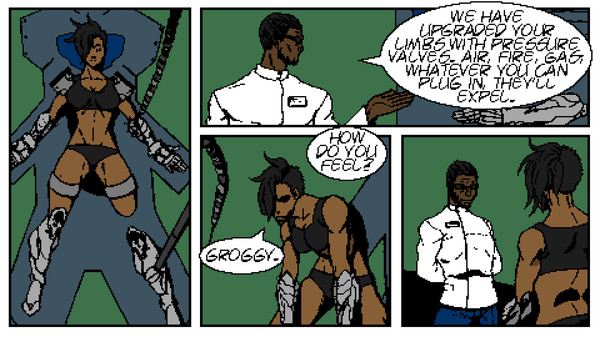 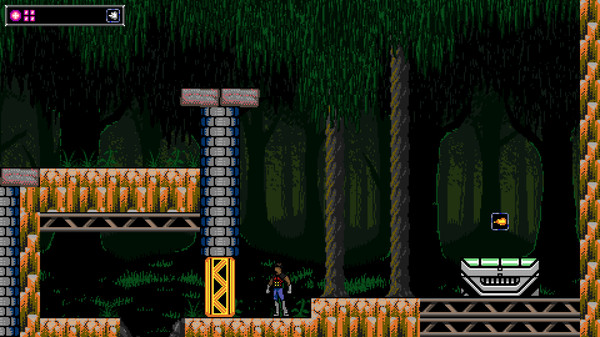 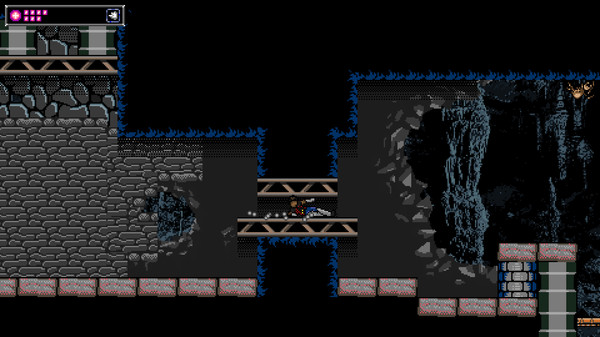 About the game
BioMech is a classic Metroid-like with carefully structured gameplay. No rogue elements, no random content, everything is handcrafted and deliberately designed. Backtracking is not a dirty word.

Based on the comic book of the same name, BioMech casts you as Tatiana Rocheva, a Russian soldier who served her country in Iraq.
After being captured and tortured, she was outfitted with enhanced cybernetic limbs giving her inhuman strength and speed.
Now, Tatiana is being sent on her most dangerous mission yet!

Satellites picked up signals coming from an uninhabited area deep within the Siberian forest.
Analysis suggests the presence of a secret weapons facility run by the enemy.
No signs of human life have been detected. Either the site is abandoned or it is completely automated.

Your mission is to infiltrate the facility, find out its purpose and destroy any and all technology you deem unsafe.