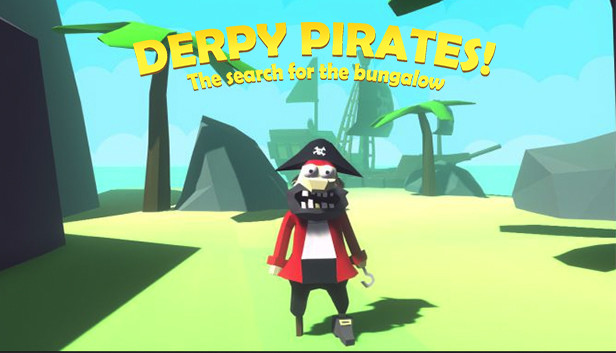 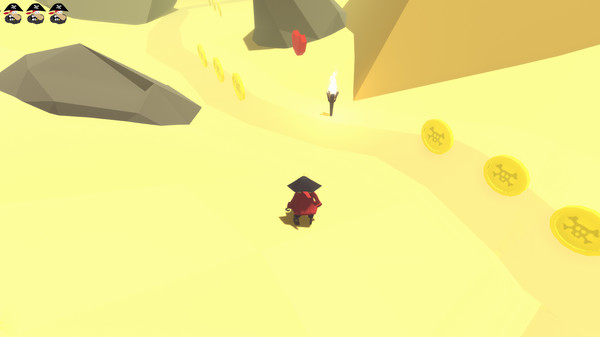 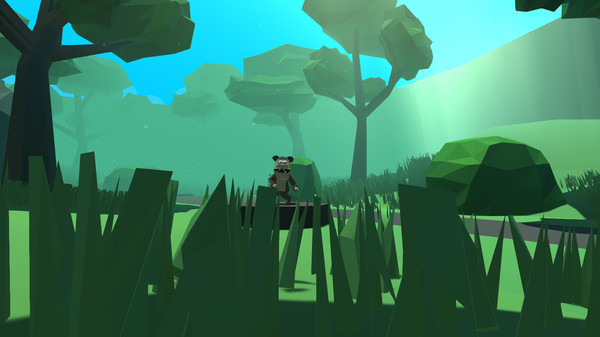 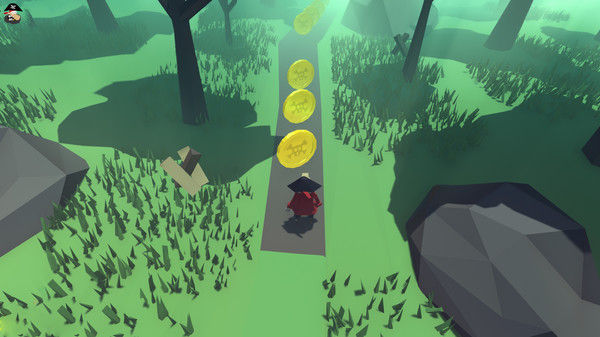 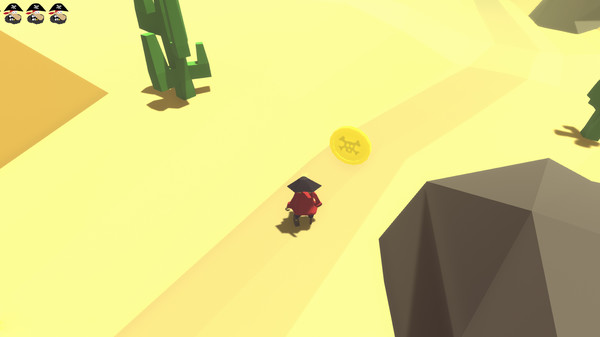 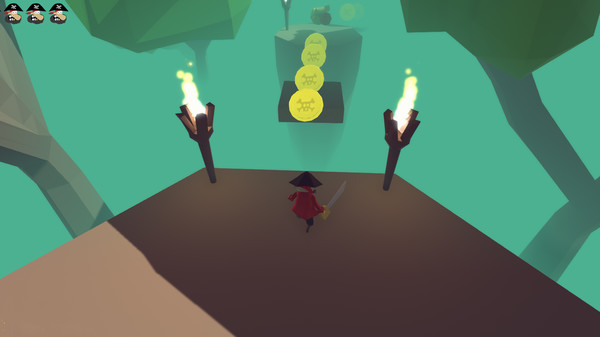 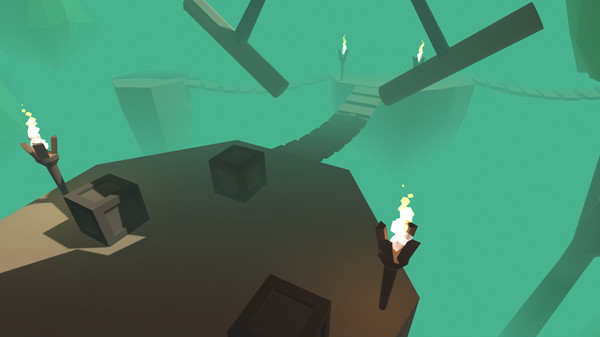 About the game
Captain Bazaar and his crew has taken upon themselves to save the world from a dangerous enemy.

The search of the bungalow is the first tale in the derpy pirate world.

The story starts with them being stranded on a deserted island, it is up to you to help them escape and to follow them on their great adventure.

Some of the features you can expect to see in-game