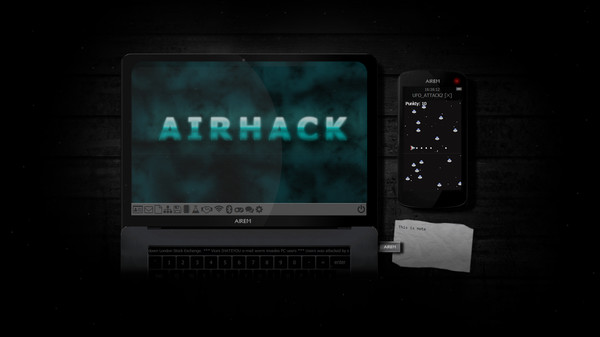 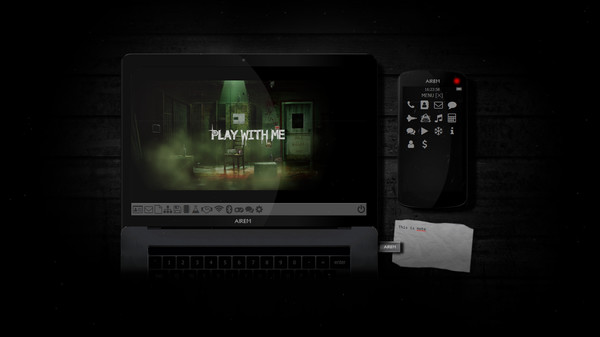 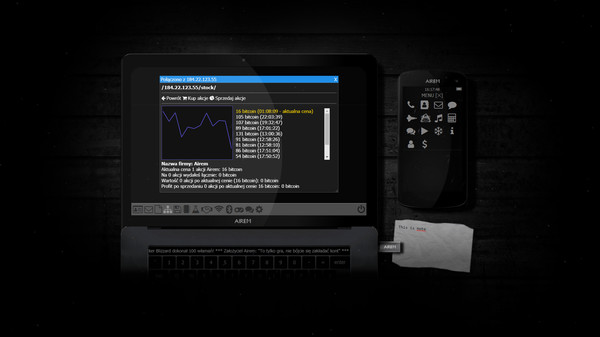 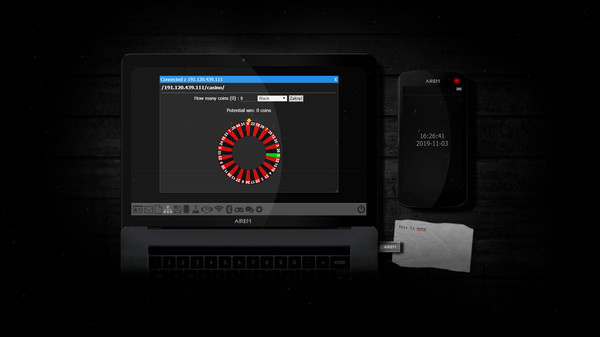 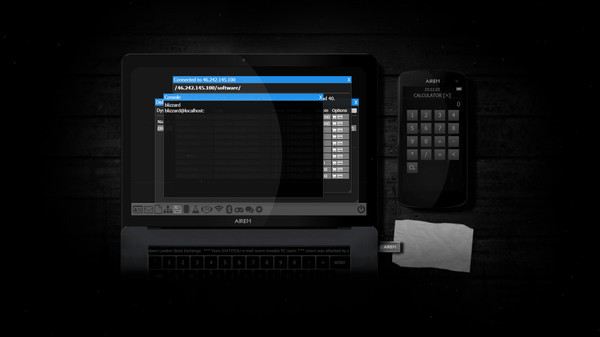 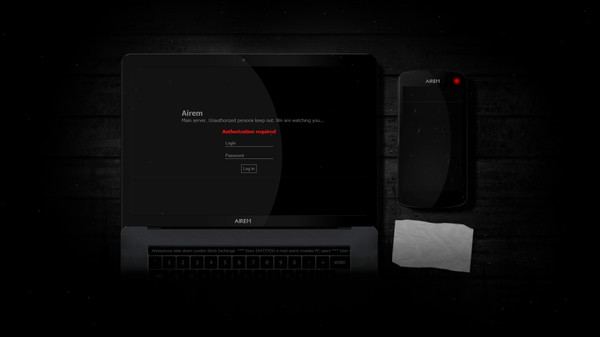 Use bitcoin to upgrade your hardware and buy new software. Connect to many unique servers, each of which has something different. Some servers are just a little fun, but others actually contain vital bits of the game. Airhack (The Origin project) was founded in 2000. This is the oldest thing known on the Internet.