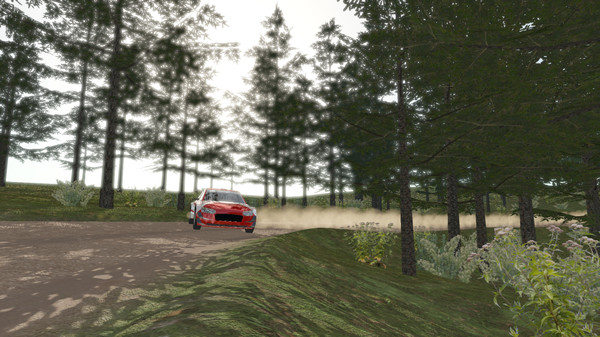 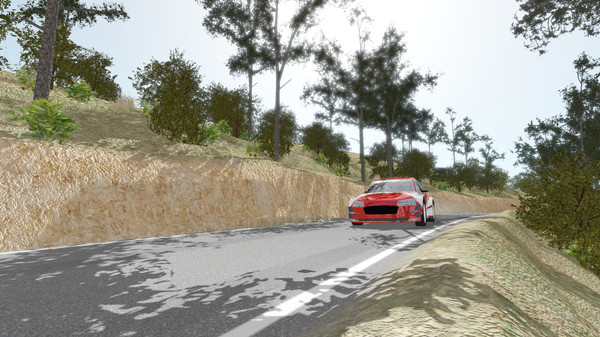 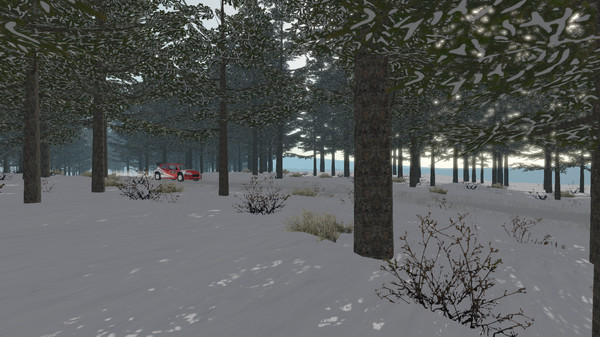 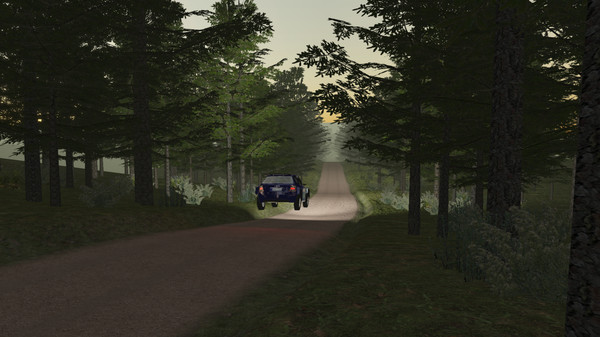 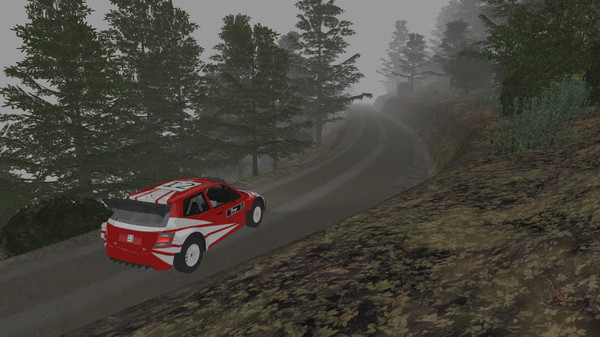 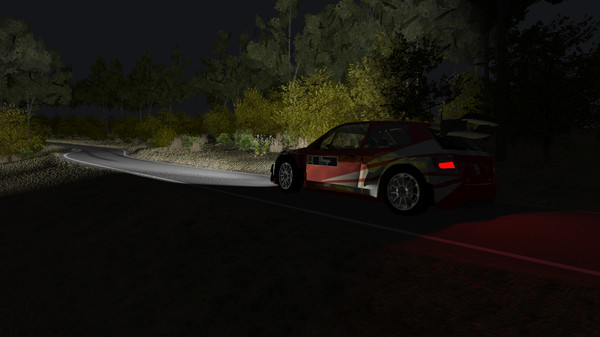 About the game
Virage Rally is a rally racing game with procedurally generated stages.

All stages are procedurally generated: each of the turn, bump, ditch and crest of the stage are unique. Each stage has its own parameters that defines the shape of the road: straight/curve, smooth/bumpy, wide/narrow and flatland/hill.

- Compete against AI drivers in championship or single rally mode

Take part in the championship that will test your driving skills in 5 locations. Stages are up to 25km long and take place on dirt, asphalt, snow; at daytime, nighttime or in the fog.

Create your own rally/championship or import your car model and physics.
Videos
Video 1