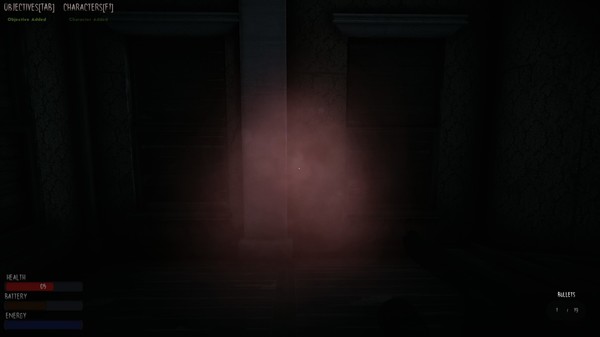 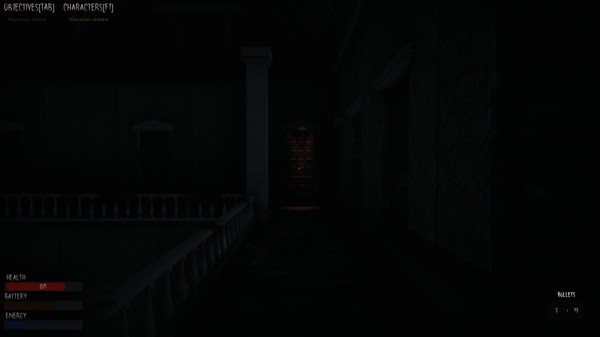 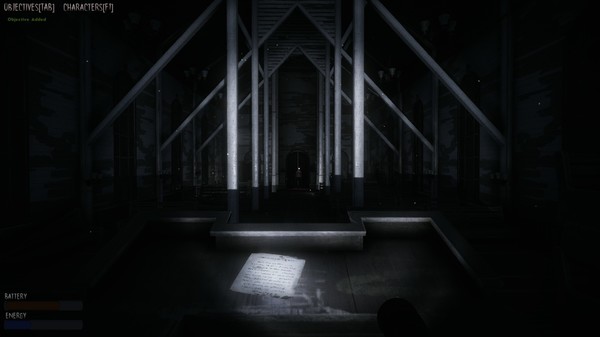 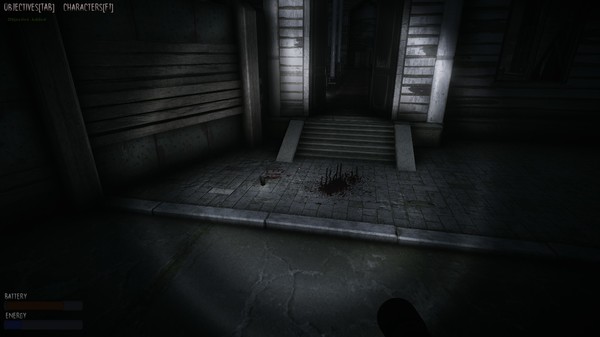 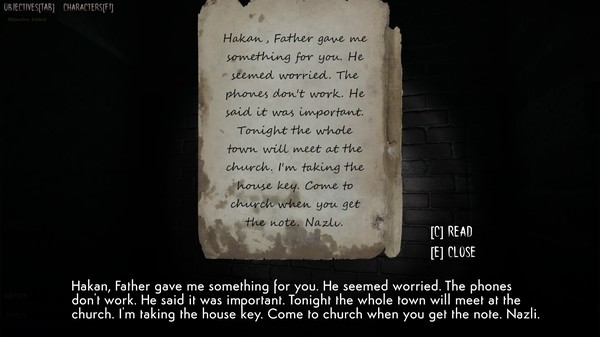 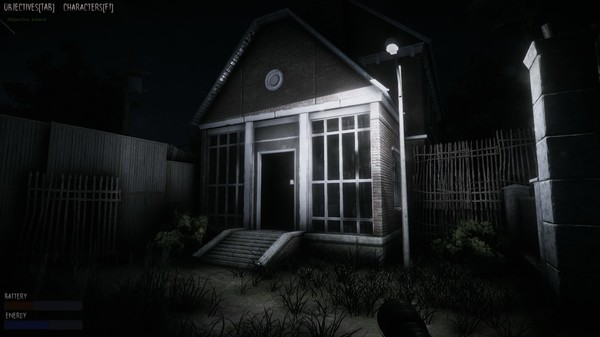 About the game
Somewhere is a first person survival horror game, emphasizing on survival and problem solving instead of mindless violence and gore.
Somewhere will put players on edge like never before as they explore ominous and mysterious environments, the unknown awaiting them behind every corner. Somewhere is a horrific experience that will grip players from its opening thrills to its chilling denouement.

A small provincial town . Hakan has been watching over the tranquility in the town for many years. He protects the Nazli from everything. Nothing but a routine.
But one day everything went upside down. Hakan received a squeaky call by Nazli. He came around in an her place and tried to find her. Wandering down narrow roads he suddenly understood... It was the place where supernatural had been spilled.
What is it? Is it just a nightmare? Or reality? Will he be able to wake up? Will he find to Nazlı?

Or all that is true?

The game was developed in UnityEngine.