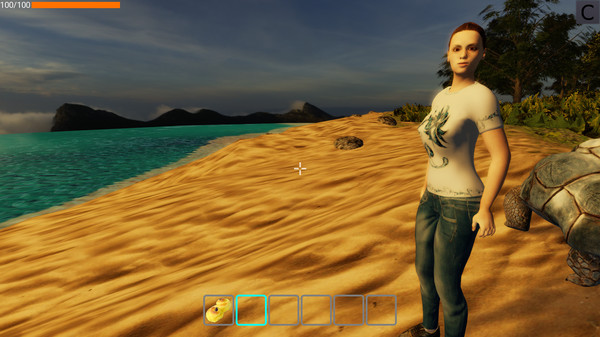 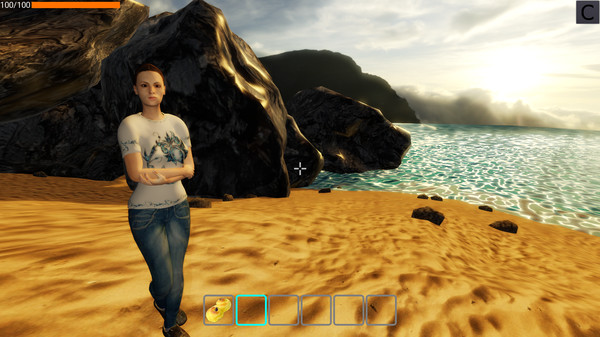 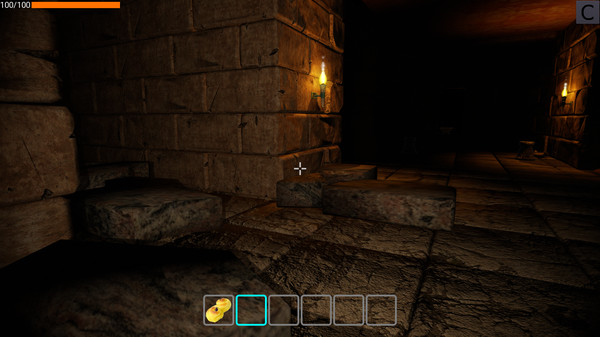 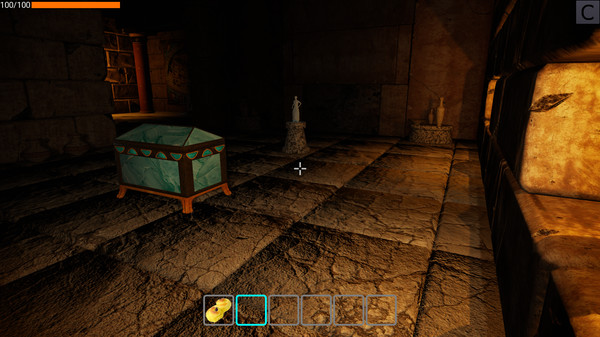 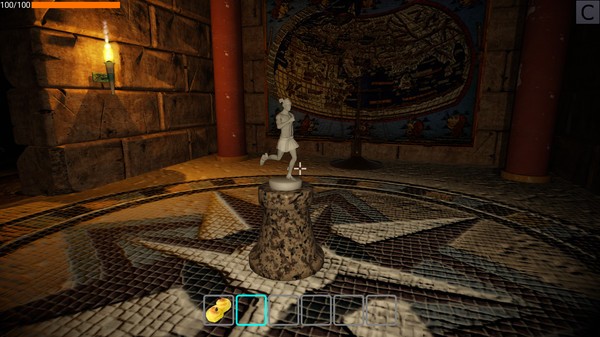 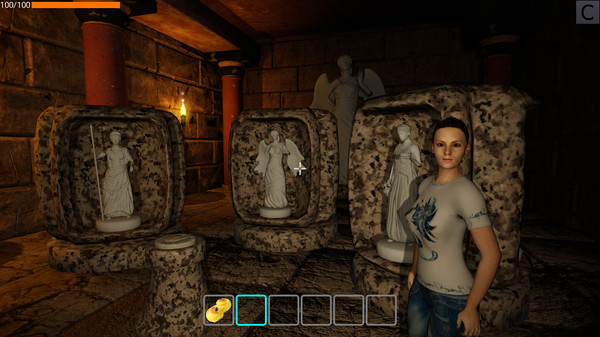 In this game you will play as Andreas, an ambitious archaeologist who is driven by a desire to find the Palladium, an ancient artifact that brings success and prosperity to its owner.
The hero will travel to Greece to solve riddles and avoid hazardous traps. But Andreas is not the only one who wishes to obtain the treasure. Two other adventurers also arrive at the forgotten island.