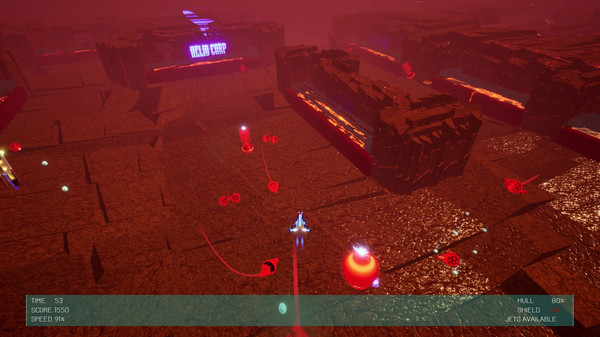 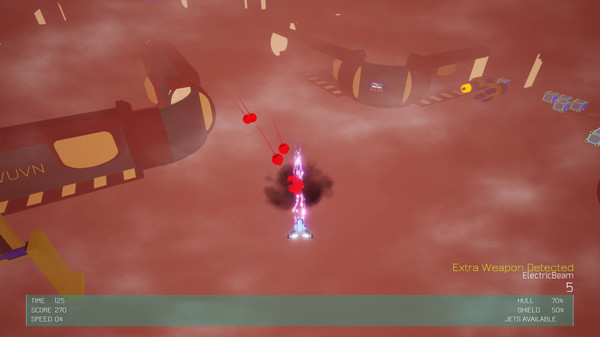 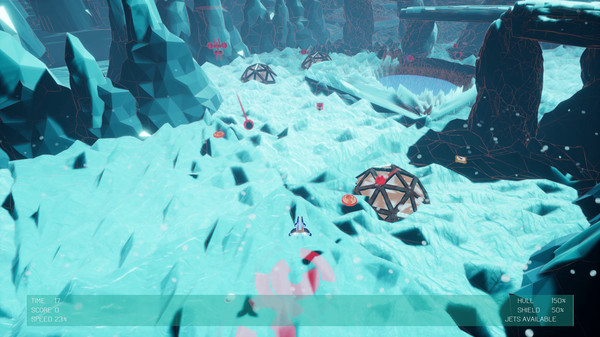 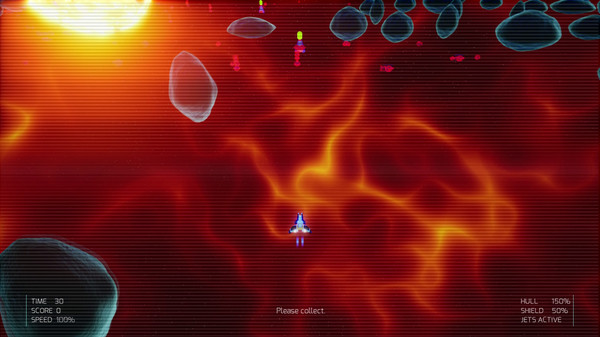 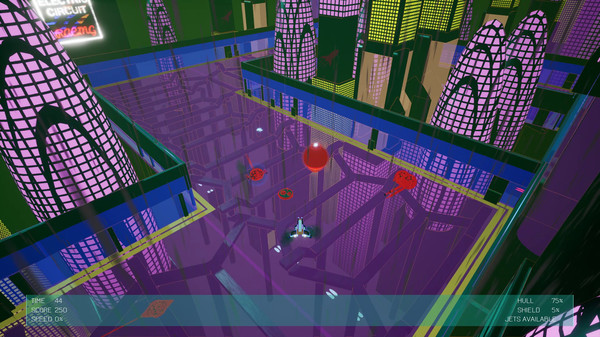 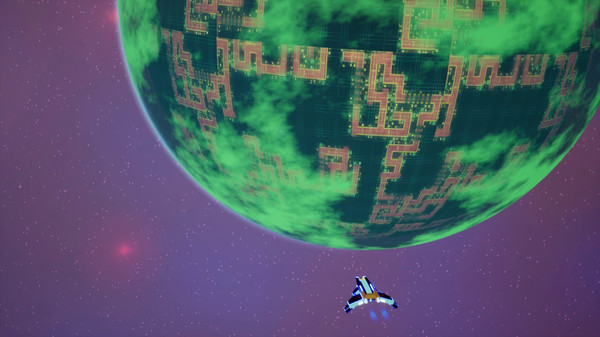 Shoot your way across the galaxy in this thrilling adventure!

You play as Jimi Baboza a pilot who is just trying to get some rest after repelling an invasion, but things don’t really work out that way for him.

Choose your play style. Remember that your enemies know you are coming…and they have bigger guns than you. A bit of sneaking never hurt anybody.
Hurl lightning and pulse beams at your enemies when your standard laser cannon just won’t get the job done.
Unlock the mystery of strange events all over the Milky Way and find out who (or what) is behind them.
Hone your skills in the arena, where waves of enemies come at you to show you who's boss.

Can you blast your way to victory before the galaxy is overrun?

An engaging, action packed story mode.
Special levels which introduce new enemies and special rules to gameplay.
Horde mode arenas to really show off your moves.
Randomised level generation to keep things challenging.
Up to hundreds of enemies per level, each one just itching for the chance to vaporise you.
Videos
Video 1