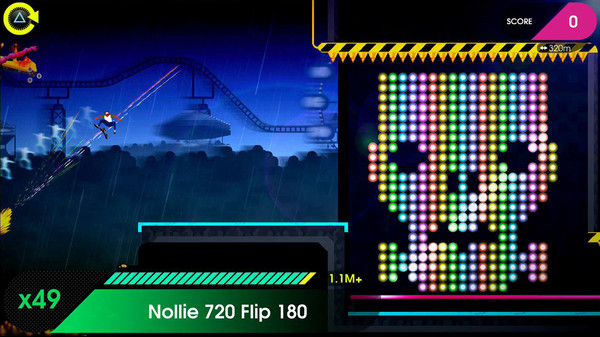 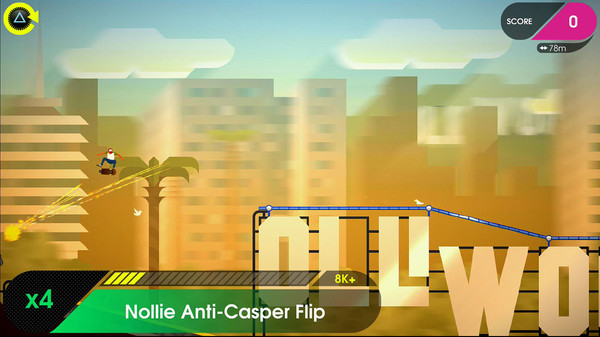 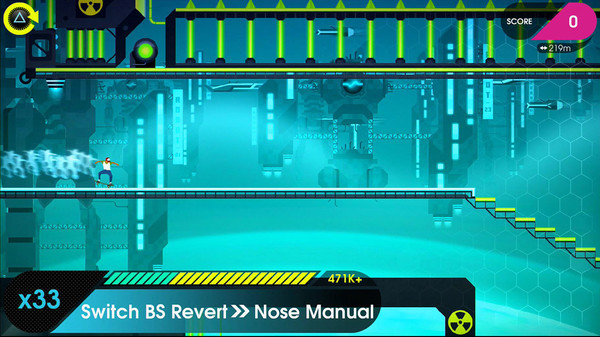 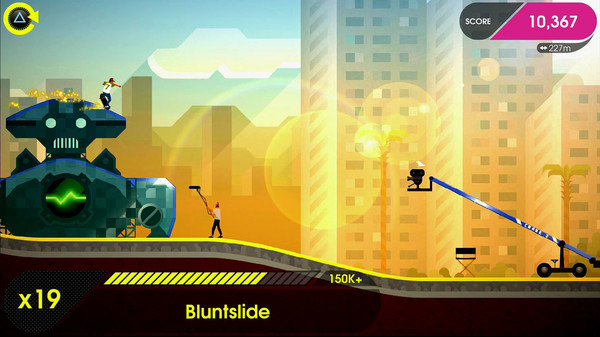 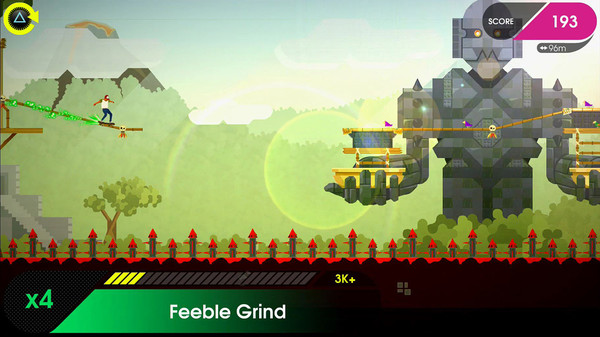 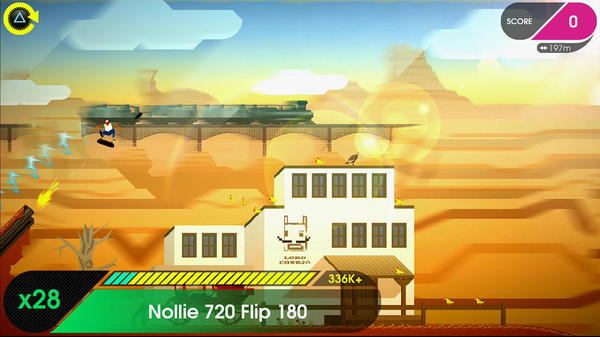 About the game
Drop in to Olliwood and prepare for finger-flippin’ mayhem in this follow up to cult skateboarding smash OlliOlli. The iconic skater is going all green-screen with a stunning new look, plucking you from the street and dropping you squarely in the middle of the big screen’s most bodacious cinematic locations.

Revamped Paths and Combos: The sequel boasts all new ramps and epic hills allowing for monster air and multi-route levels. Further, OlliOlli2’s combo system has been expanded with the joy of manuals, reverts, revert manuals and grind switching giving you more control and expression than ever before.

New Worlds and Levels: Five new worlds, 50 new Amateur and Pro Levels and 250 new Challenges to tear through, along with the return of the much loved Daily Grind, Spots Mode and RAD Mode.

Legendary Soundtrack: Once again, the crate diggers at Roll7 have scoured the airwaves for a shimmering extended soundtrack, including, Cid Rim, Lone, Faulty DL, Submerse and Mike Slott.
Videos
Video 1