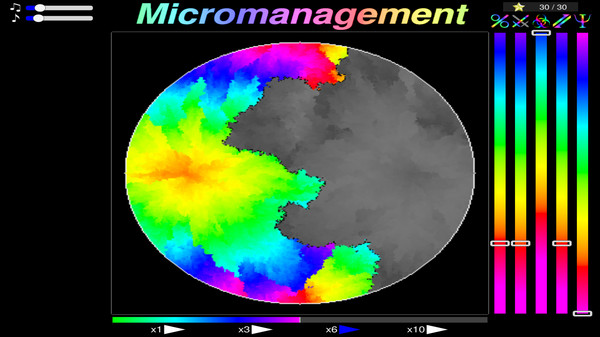 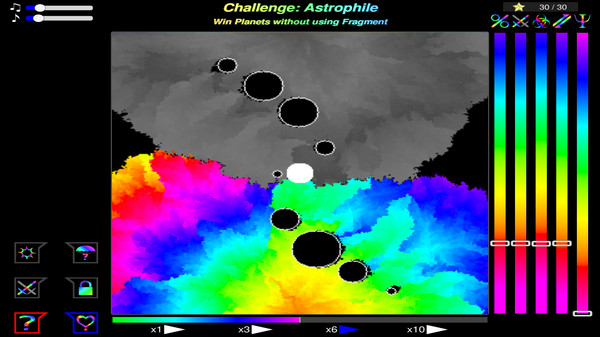 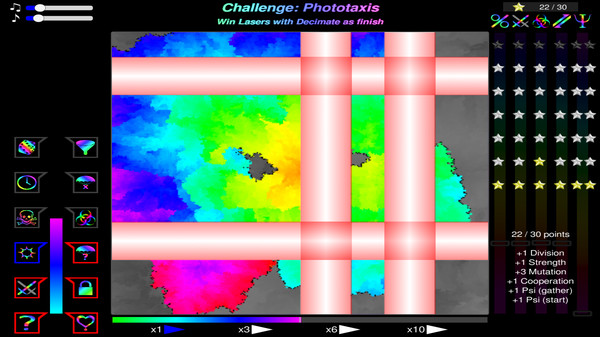 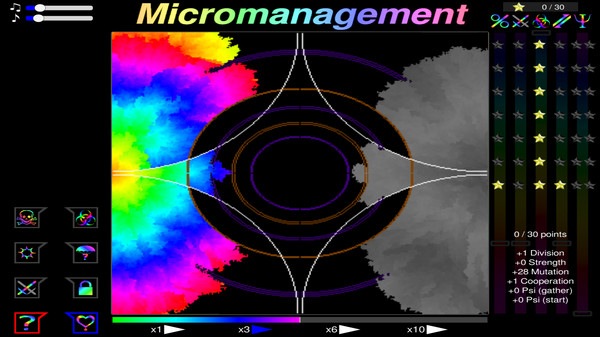 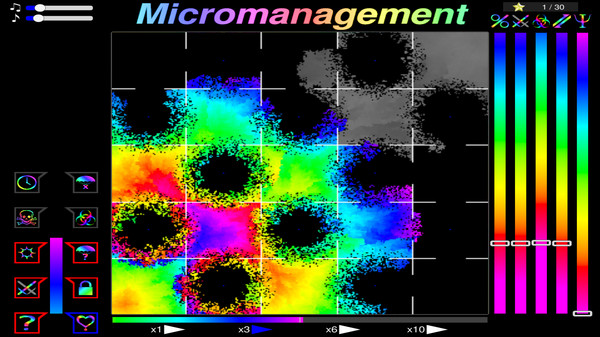 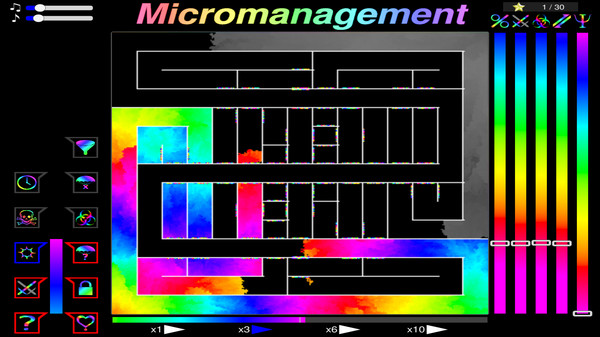 About the game
Bacteria have a hard life. All they ever think about is survival and propagating across anything they touch. Until now! Your species has developed psychic powers - and debatable levels of intelligence. Now, it's your job to command, control, and conquer everything in sight.