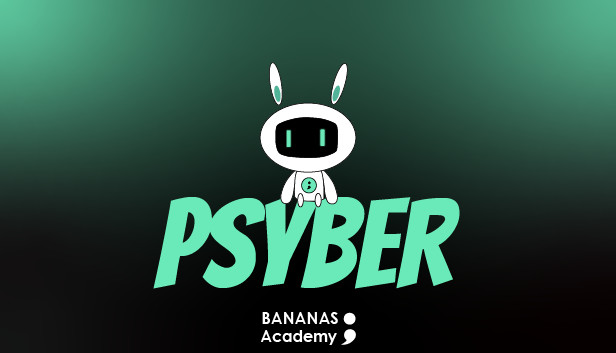 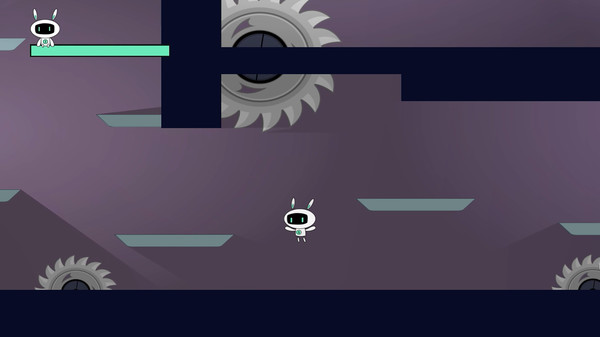 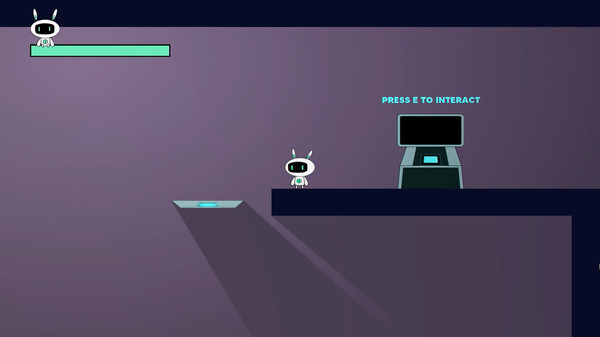 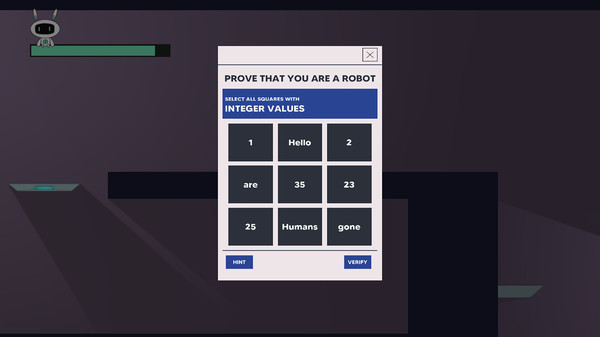 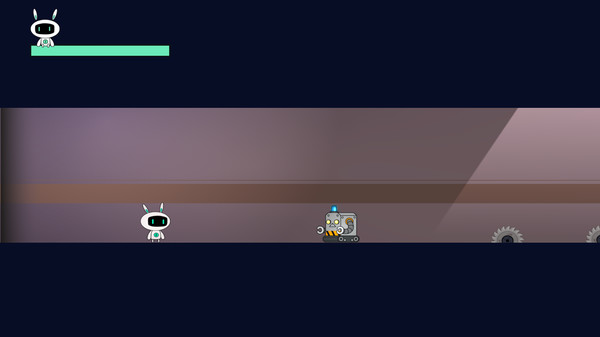 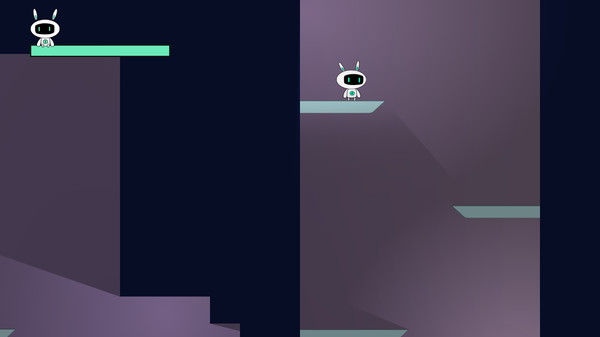 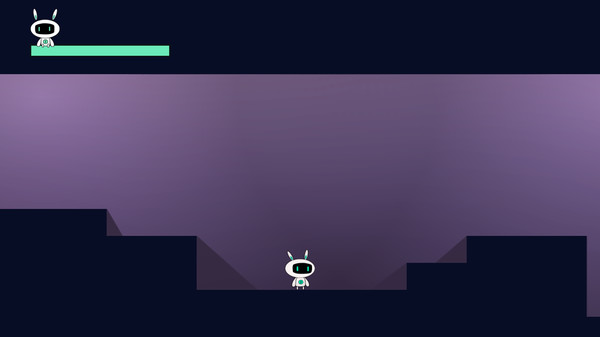 About the game
Bananas Academy's Psyber is an educational game that teaches players the fundamentals of Computer Programming. Explore an alternate reality world of robots filled with fun interactive puzzles and dangerous traps while learning the fundamentals of programming. The concepts taught in the current version of the game are Data Types, Values, Operators, and their correlations. We will be adding more content to the game that teaches other concepts in future updates. All of the updates are going to be free as we don't believe in paid DLC's.

There is not going to be a Bananas Academy's Psyber 2 or 3. We will release frequent updates that will add more gameplay, teach more concepts. We promise to support this game for the upcoming years until we truly feel like we have made the best game we can. So do join us on this journey in making programming education a lot less overwhelming for beginners all over the world.