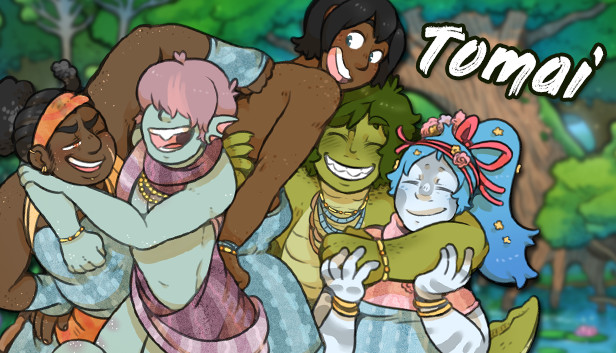 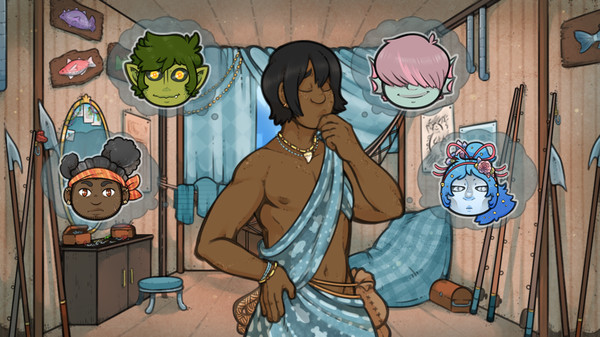 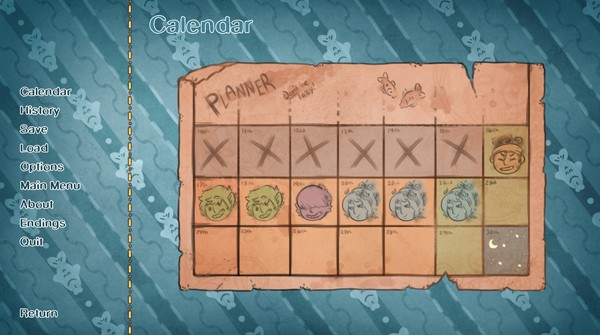 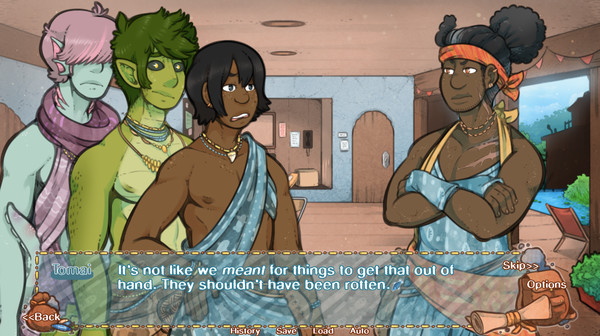 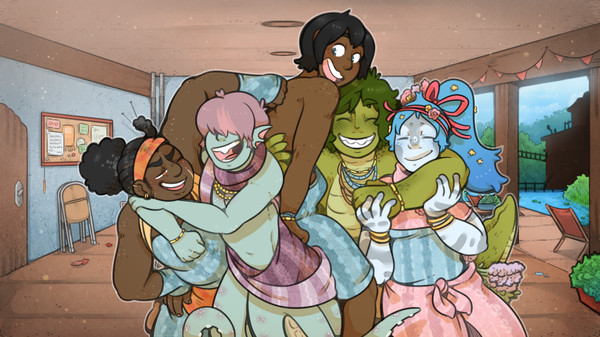 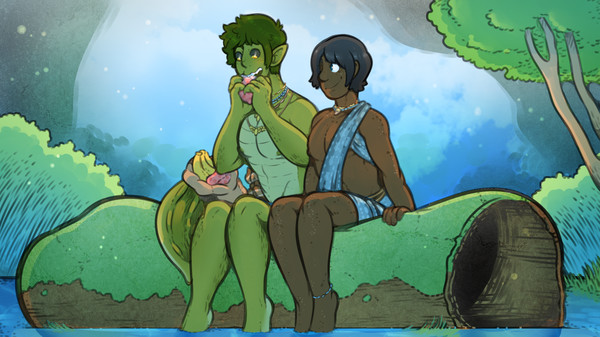 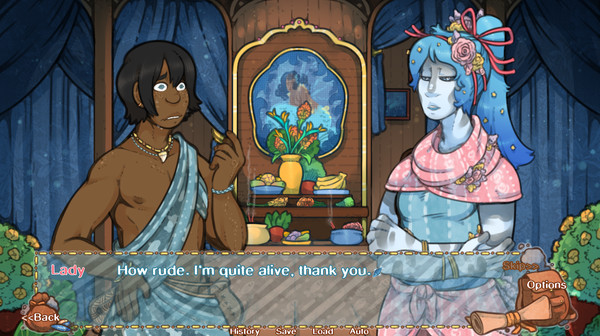 About the game
Tomai only has 15 days before the annual Night Festival, a night which symbolizes his last vacation before starting his new job as a leader of town. Tomai has never been sure of anything except his love of fishing, so there's much to decide before his time as a free bachelor is up!

Will he spend it with his responsible Father, or the mysterious secondary leader, The Lady? Or will he finally take the chance to relieve the sexual tension between him and his two best friends, Burdoc and Malik? Help Tomai determine the direction of his whole life!

This game contains R-18 scenes, with the option to opt out entirely in the beginning of the game for a strictly PG-13 version, if that is what you prefer.

This game was originally made by DCS and Arcade Party for Itchio's 2017 Yaoijam! Made in just 3 months, this game has been well loved by fans since it's release.