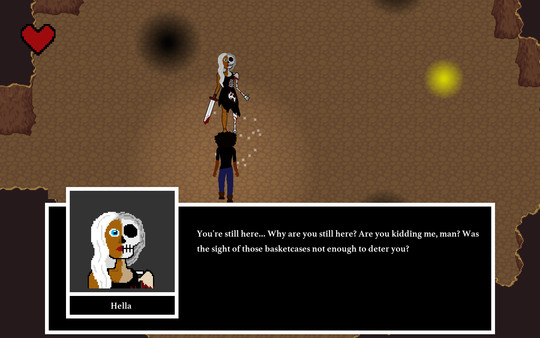 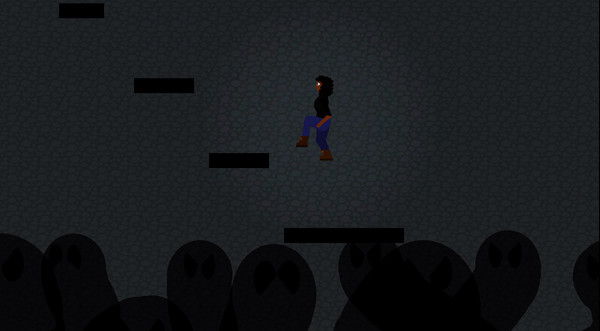 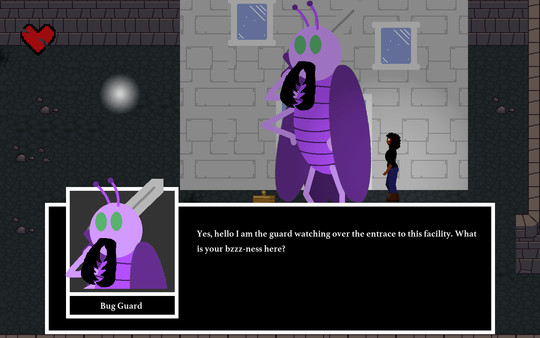 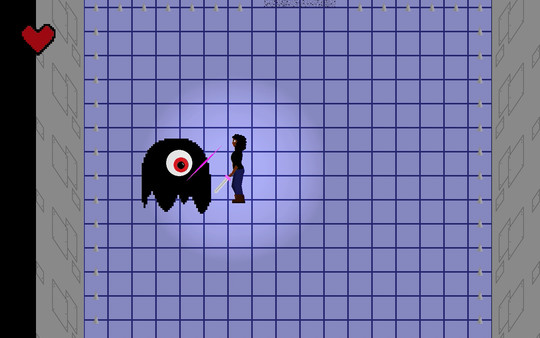 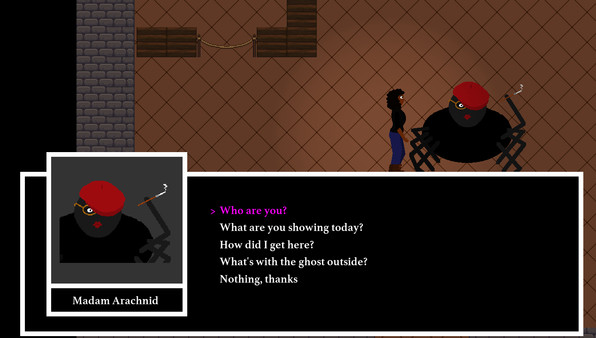 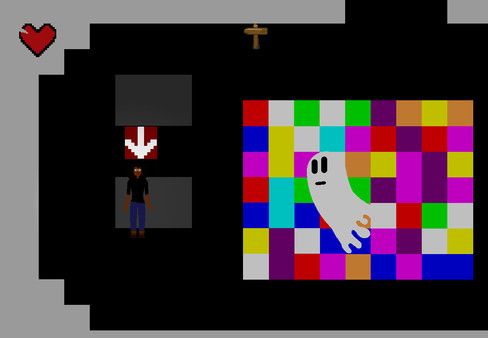 About the game
When you wake up in Hell one morning, you have two options: stay where you are or attempt the impossible. Finding a way out of Hell.

Explore this comical and sometimes scary take on the afterlife. Dodge boulders in Sysiphus valley, run from dark phantoms trying to chase you, and defend yourself from the army of monsters who seem to be crawling straight out of your nightmares. Get acquainted with the many people - 'people' in the loosest definition of the word- who inhabit this hell world. Some friends, some foes, but is it always clear which is which? You'll have to make your own choices as you navigate your way through the afterlife, so you better determine fast who you can trust and who is out to get you.