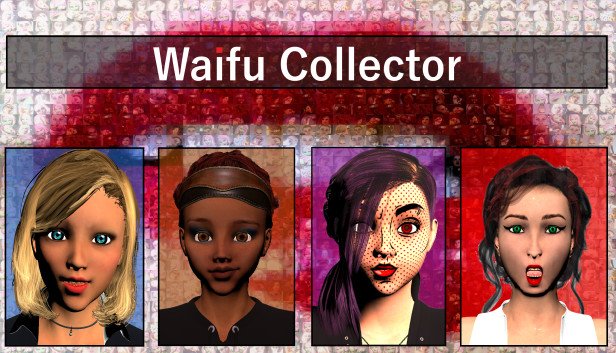 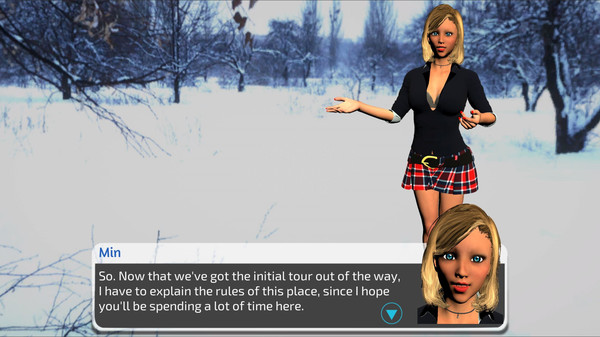 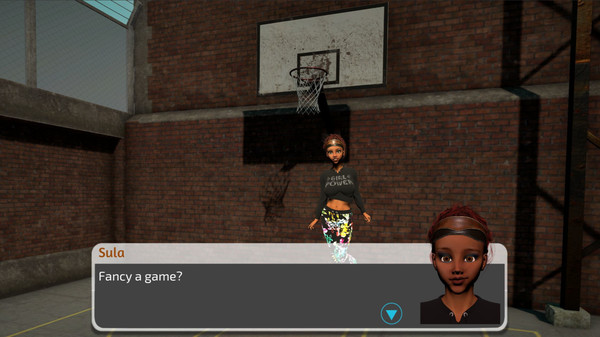 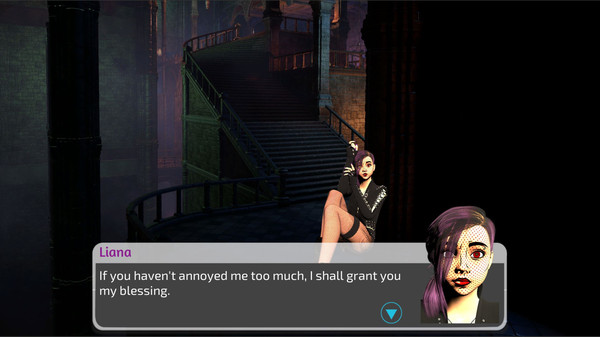 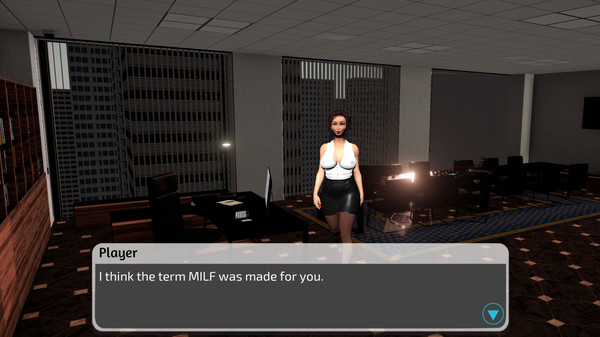 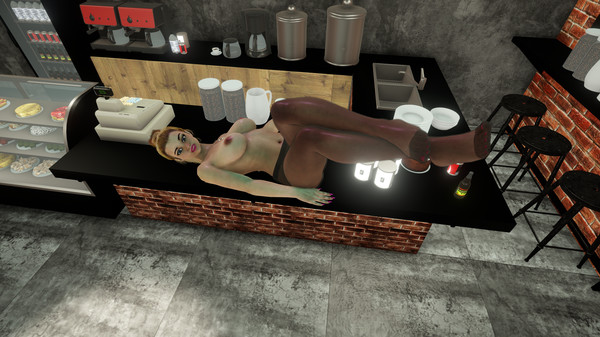 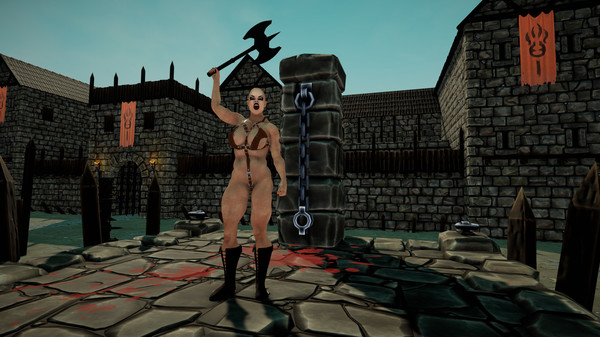 About the game
Meet and romance three virtual goddesses (and one friendly virtual guide) as you take on the role of a successful, but lonely, CEO with a dark past, given the latest in virtual reality software. Will you meet your perfect waifu, form a harem, or simply enjoy your time with the goddesses?

Certain actions and events may also trigger special card drops outside of these tiers.

The core visual novel "story" is the length of a short novella: about 25 000 words. Each collectible card also includes a sort of adult-oriented mini-scene featuring that card's waifu, and these together account for another 20 000 words so far, with more cards already in development for planned free updates to the game. Collect them all to enjoy each waifu to the fullest!

Waifu Collector contains no censorship. It features full Steam Inventory support to record and track your progress. Cards may be traded freely between players using the Steam Community Market, and viewed using the in-game collection/gallery. Earn Steam Achievements as you grow your waifu collection!

This is a casual adults-only game intended to be played for no more than 15-20 minutes each day, though it may take a little longer the first time you play, and as you encounter each situation for the first time. There is no penalty for not playing on a particular day, beyond missing the card drops that you would have earned that day.