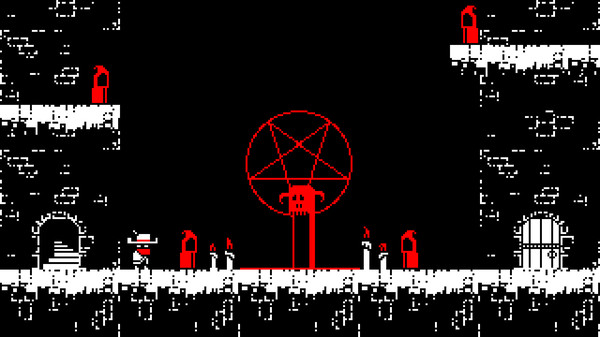 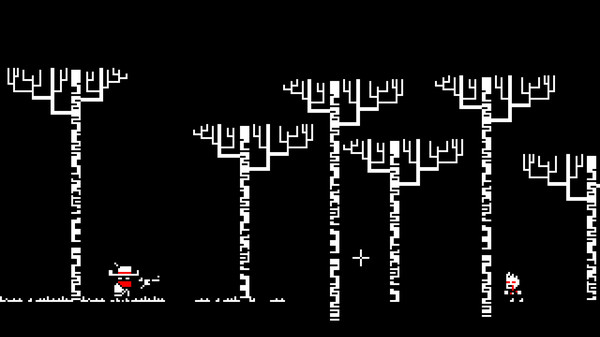 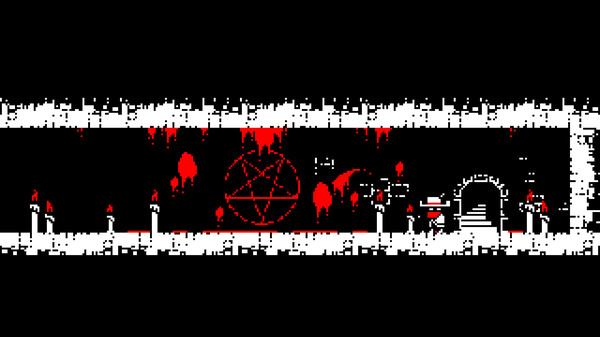 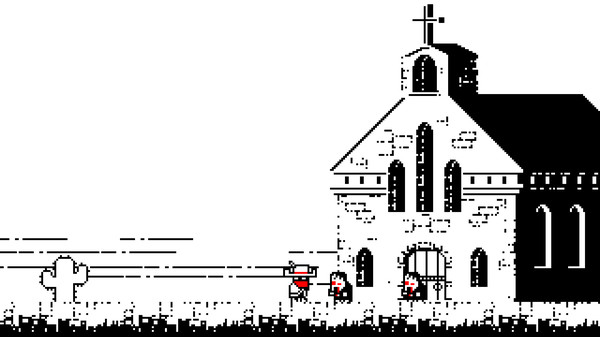 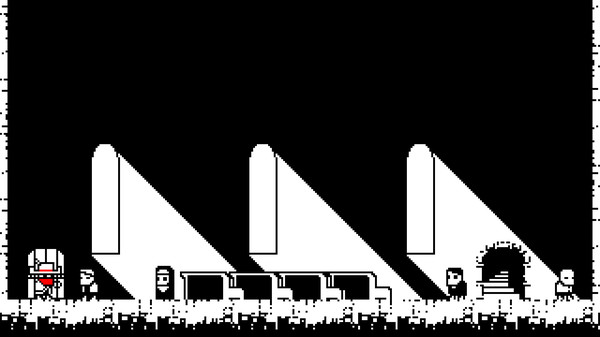 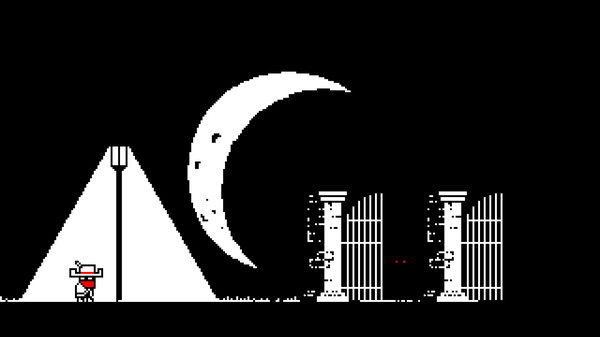 About the game
Shot in the Dark is a classic western tale of bloody vengeance, rituals, and teeth in the dark. Take up the gun of the lone bandit as they stop at nothing in the pursuit of vengeance. The only thing standing between the bandit and their quarry are the occult nightmares lurking in the darkness. From demons to cultists and long dead gunslingers, all manner of foes are arrayed against you.

Shot in the Dark offers a unique challenge, combining nail biting pixel perfect platforming with precise point and click shooting. But many of the cruel creatures of the night remain hidden in shadow. The bandit will have to be on the lookout for glowing red eyes, shadows moving through the trees, and figures lurking in the night. Because sometimes the only sign of a demon on your trail is the slight movement of the tall grass. And sometimes all you can do is take a shot in the dark.