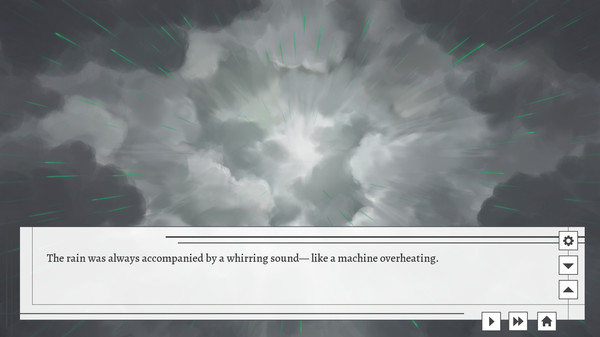 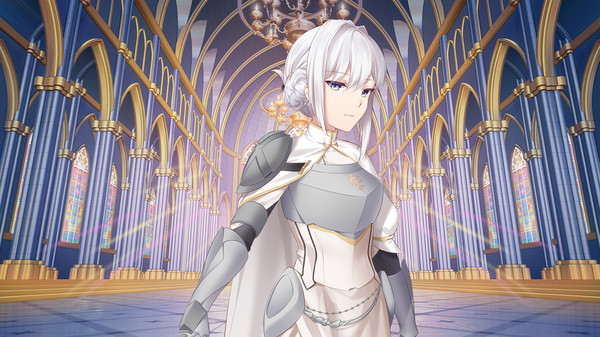 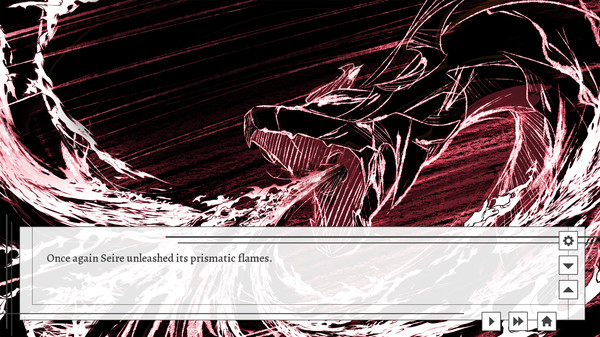 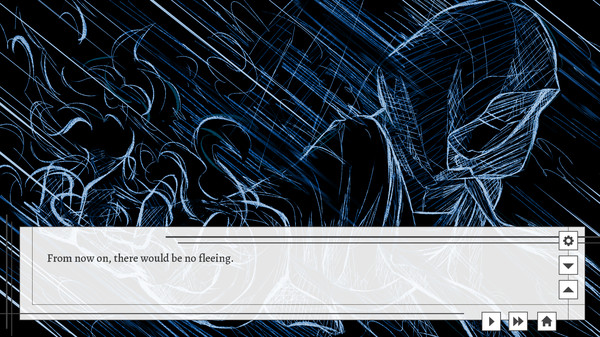 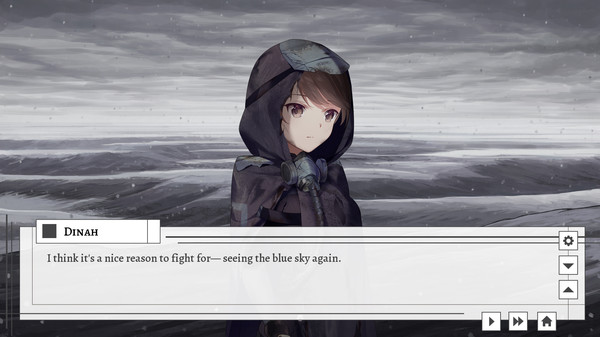 About the game
A world blanketed by everfalling ash. Humanity faces its inevitable end due to the Convergence of the Aukeran Sea and twelve otherworldly Calamities.
This is the story of Velour Two-Six, a child soldier in a land ravaged by war over the time that remains.

Fallstreak: Requiem for my Homeland is a linear kinetic visual novel that utilizes high-quality graphics, music, and storytelling to create an immersive narrative experience.