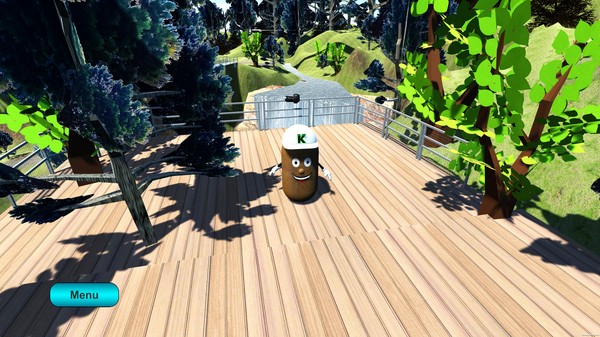 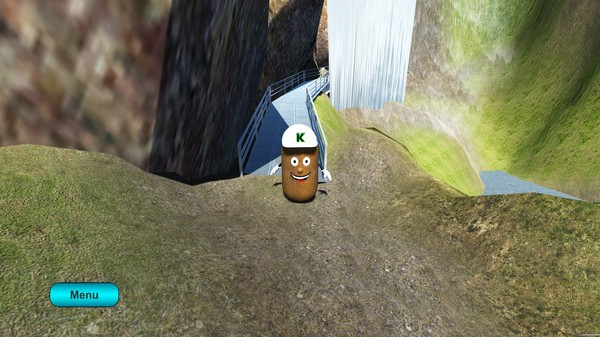 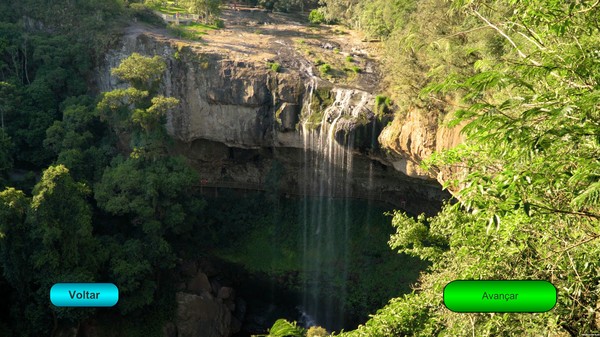 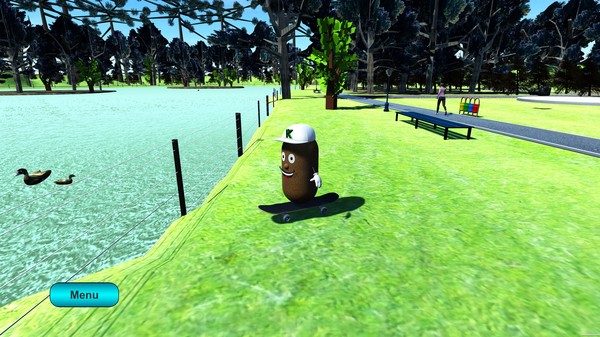 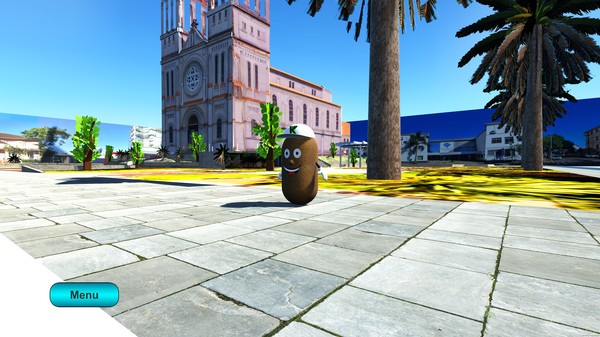 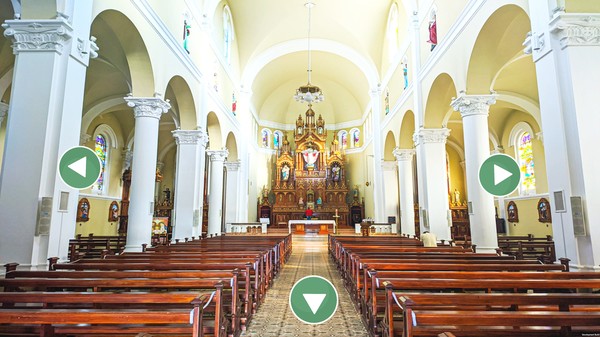 About the game
The purpose of the game is to keep the history of the city of Farroupilha-RS / Brazil alive and to bring to future generations the essence of the place where they live. With the passing of the years a lot changes around you and with the change sometimes, history is lost. The main objective of the game is to eternalize what the municipality has lived, lives and will live in its tourist sites, museums and architectures.