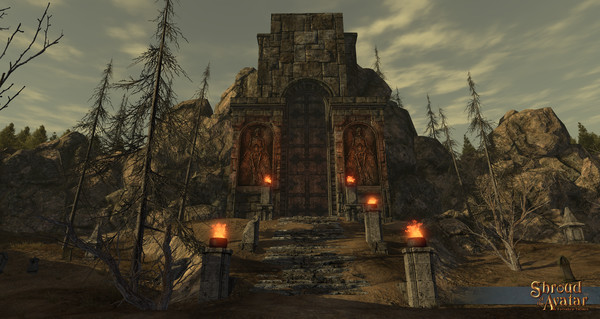 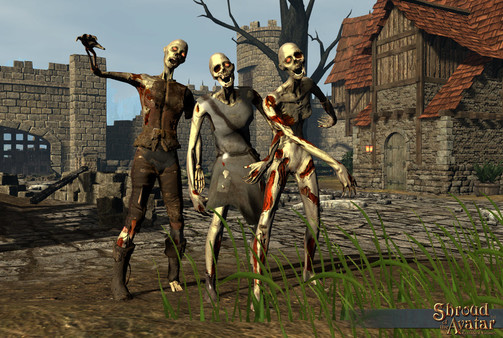 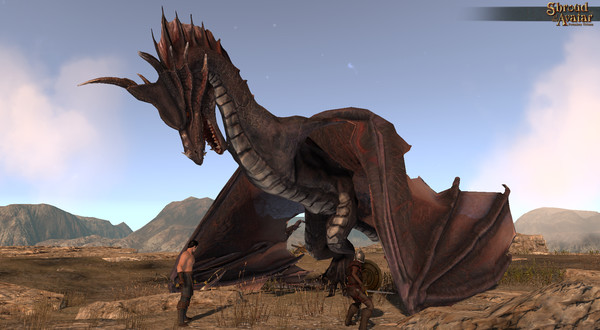 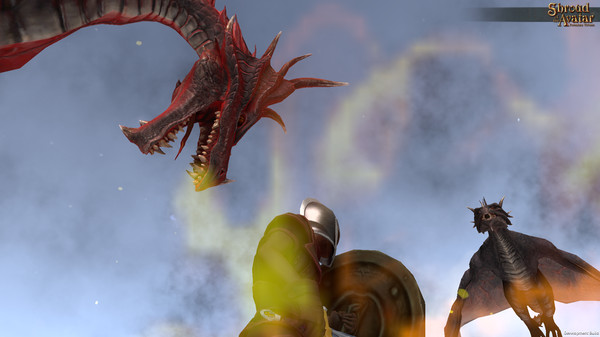 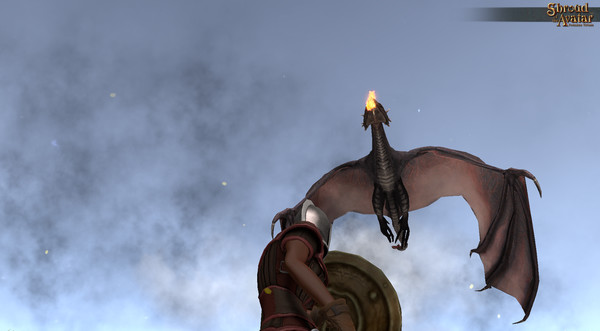 About the game
WARNING: THIS GAME IS EARLY ACCESS PRE-ALPHA. PLEASE DO NOT PURCHASE IT UNLESS YOU WANT TO ACTIVELY SUPPORT DEVELOPMENT OF THE GAME VIA CROWD FUNDING, BUG TESTING, AND FEEDBACK. PLEASE ONLY PURCHASE IF YOU ARE ALSO PREPARED TO HANDLE PERIODIC WIPES, SERIOUS ISSUES AND INCOMPLETE CONTENT. PLEASE READ THE NEGATIVE REVIEWS PRIOR TO PURCHASE, MANY OF WHICH WARN YOU OF THE CURRENT UNFINISHED STATE OF THE GAME.


Shroud of the Avatar: Forsaken Virtues is a new type of third person fantasy RPG that combines a single player narrative with a sandbox MMO. It is being created by a team that includes: Richard "Lord British" Garriott the creator of the Ultima series, Starr Long the original Director of Ultima Online, and Tracy Hickman the author of the beloved Dragonlance Novels and Dungeons & Dragons modules.


Shroud of the Avatar: Forsaken Virtues is currently in pre-alpha so there are a lot of features and content still to be built. Even the current content needs polish and balance. On the third week of every month we release a major update to the game that includes new features, new content, and bug fixes. We update the schedule for these on a quarterly basis with a final update for each release the day before it goes live.


We estimate reaching a Beta version with all features and content sometime in the first half of 2016. All features and plans listed here are subject to change. We may modify, add or remove features as we see fit during the development process.