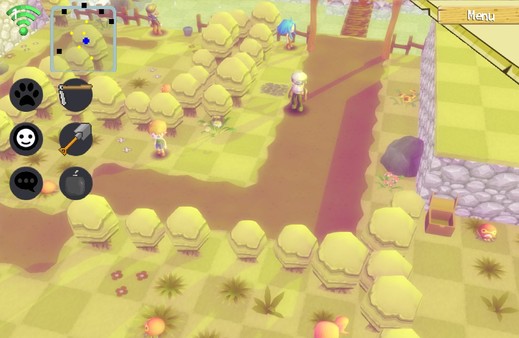 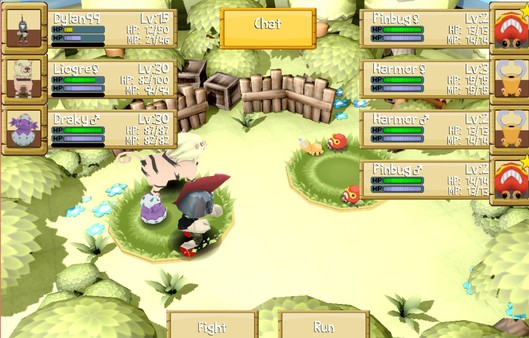 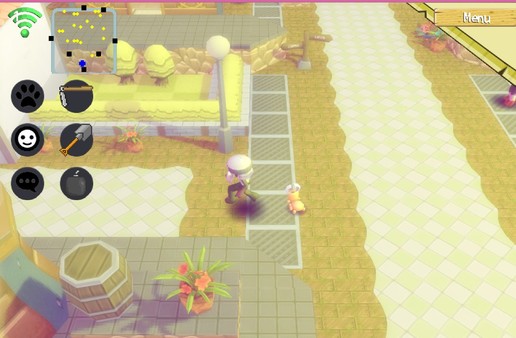 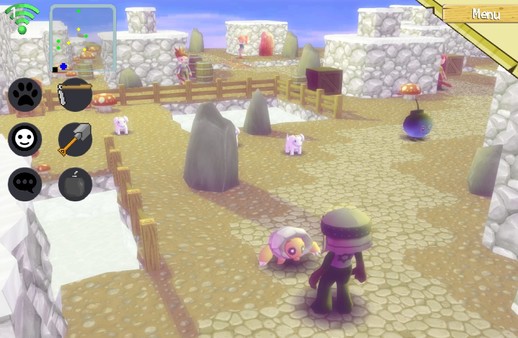 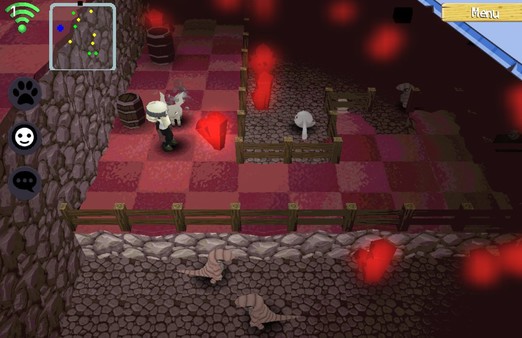 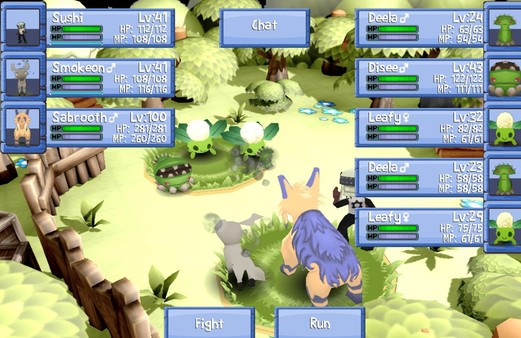 About the game
Start an adventure in a world full of monster hunters!
Plagued by a strange disease, the continent of Chroma is in panic, and a strange turn of events will turn you - a small kid - into a powerful monster hunter, capable of tame even Ulmaxia, the dragon king!