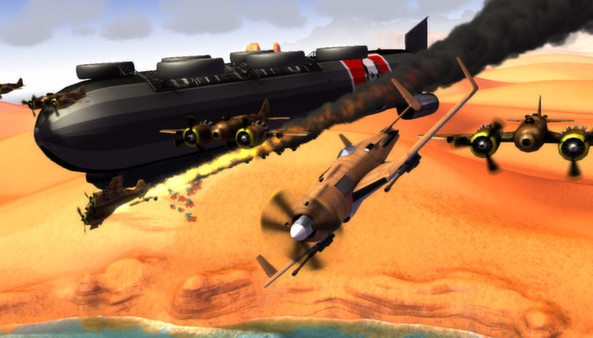 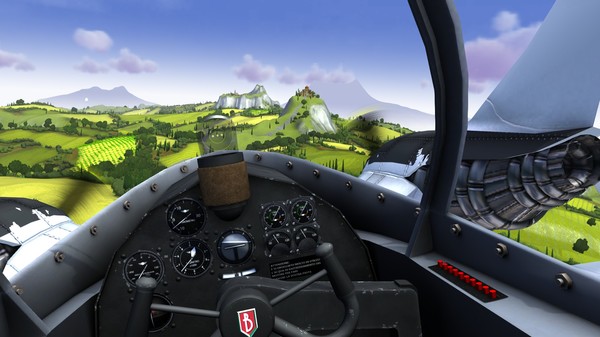 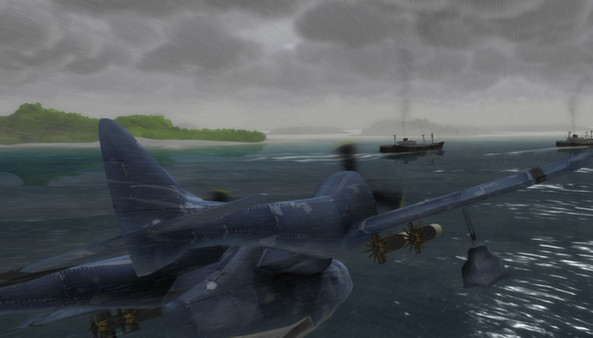 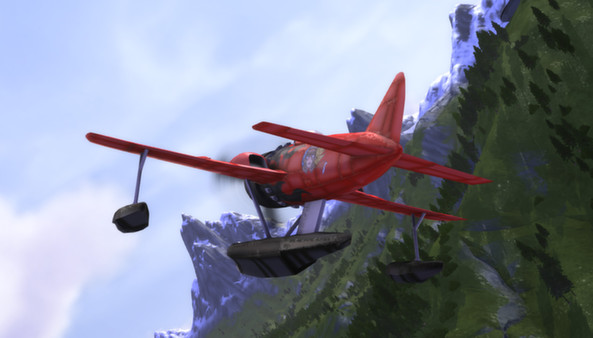 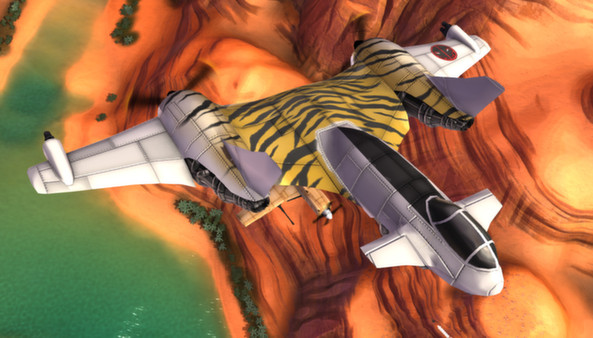 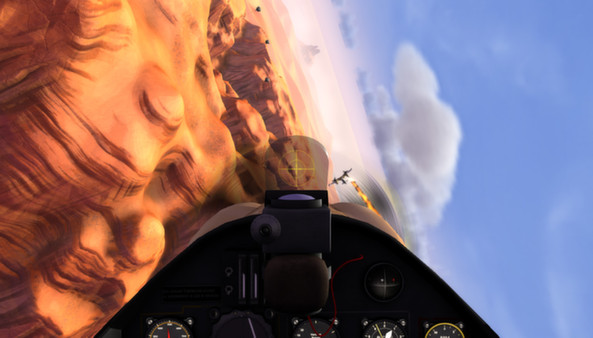 BOMB is a pure dogfighting game, mixing elements of both arcade and simulation, easy to handle while providing convincing flight dynamics.
Fight against your friends in dogfight, team dogfight and race multi-player modes, with up to 16 players.

Forget all serious WW2 air combat games and take part of an epic adventure in an unique world: fly heavily armed aircraft and fight air pirates, destroy ships, tanks, and even zeppelins ! BOMB is first of all a game made for Fun !


Just a few ones: