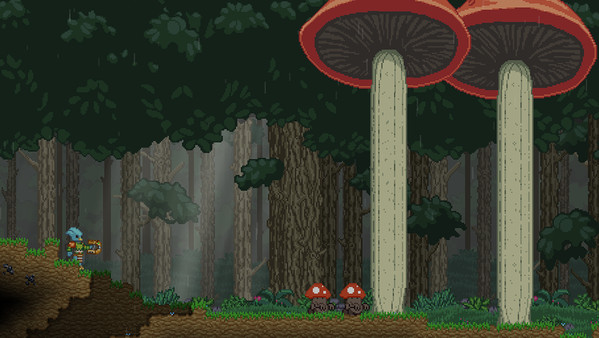 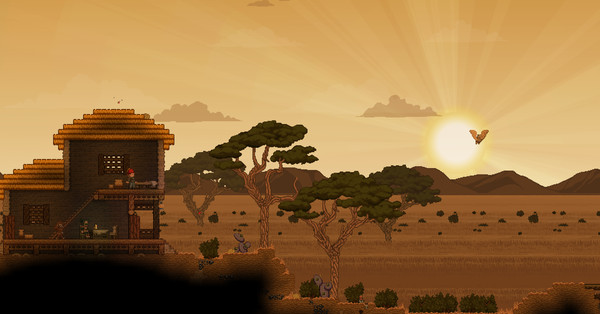 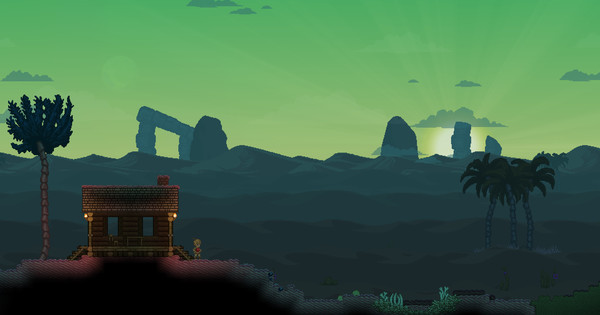 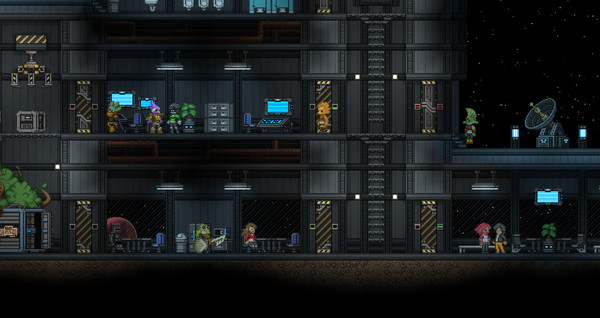 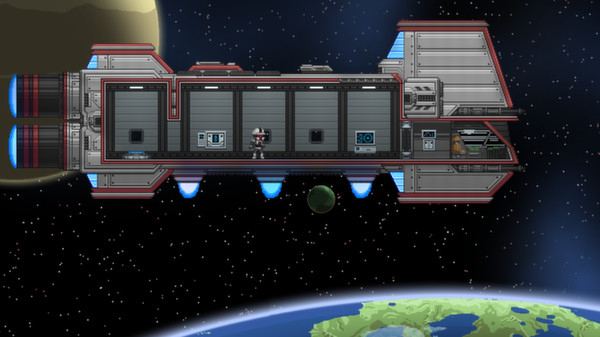 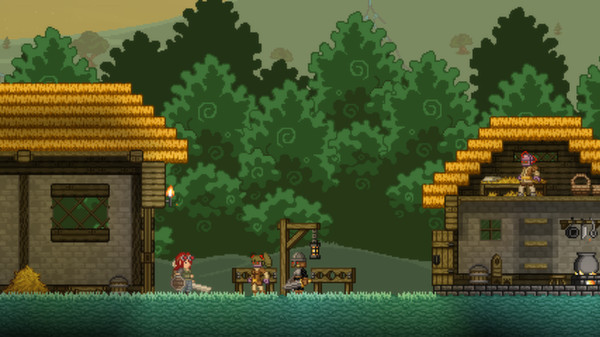 About the game
Starbound is an extraterrestrial sandbox adventure game in which you take on the role of a character who's just fled from their home planet, only to find themselves lost in space with a damaged ship. Their only option is to beam down to the planet below and begin gathering the resources they need to repair their ship and set off to explore the vast, infinite universe…

Use the starmap to travel between star systems, settle down and farm the land, build and colonize a modern metropolis, take on quests to earn a living, or complete story missions to unlock some of the greater galactic mysteries!

With lots to do and a near-infinite number of procedurally generated worlds to discover, Starbound allows players to create their own adventures in space.

What will you find?
Videos
Video 1