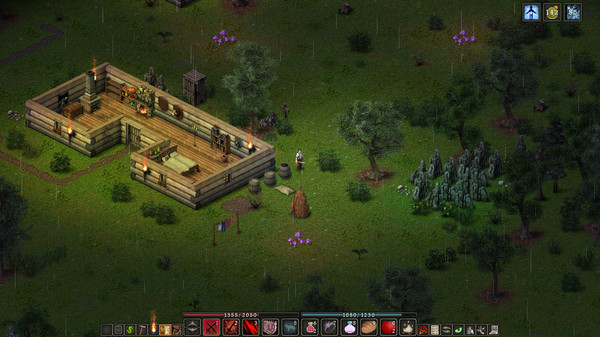 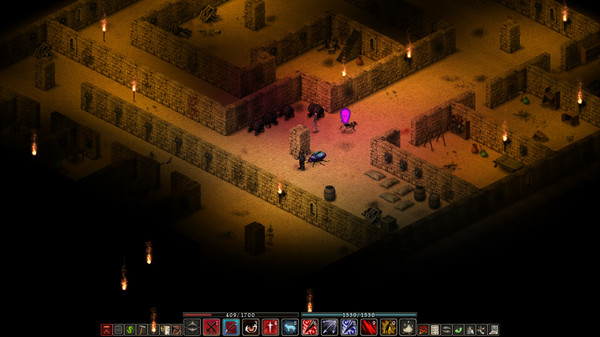 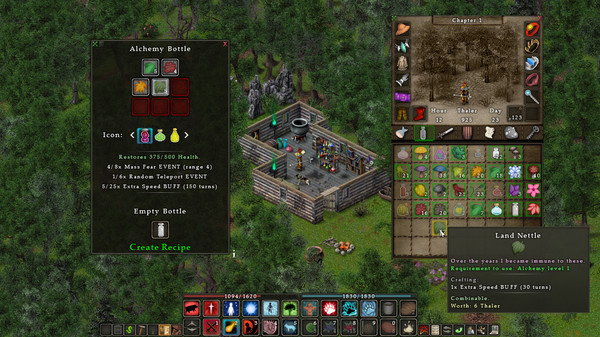 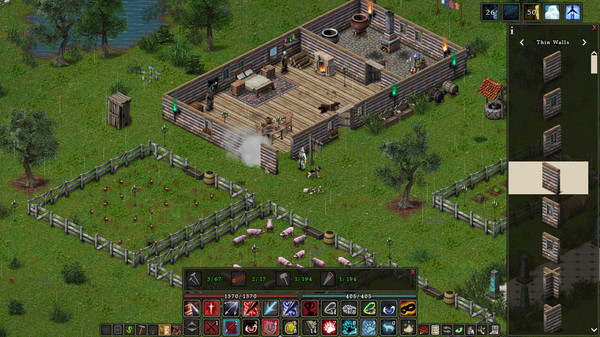 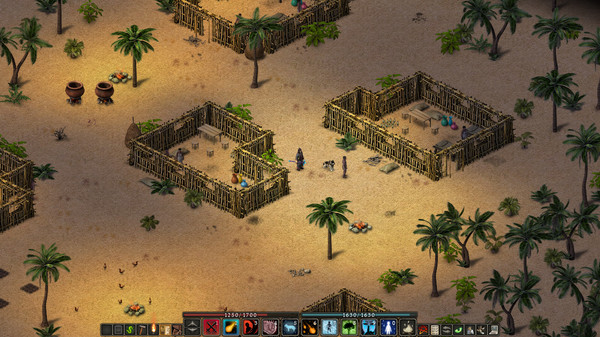 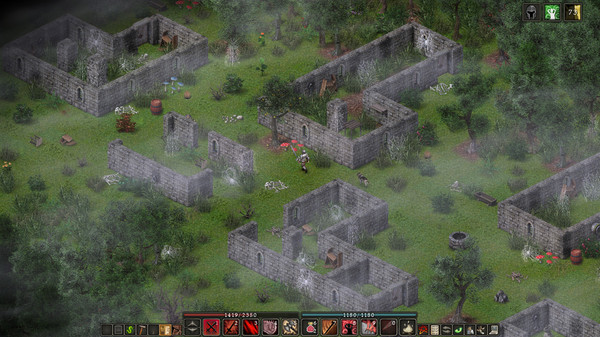 About the game
Balrum is an old-school, hybrid turn-based, open world indie RPG with deep tactical combat. Explore a huge living fantasy world with dozens of side quests next to an epic main quest. In addition to traditional RPG features Balrum has deep crafting which allows the player to craft their own custom items. Balrum also features farming your own crops, building your home, and survival mechanics complemented by the game's main features. In Balrum you will have a faithful animal companion as your pet. Your pet is fully controllable and adds greatly to the complexity of the combat.

The player takes control of a young man whose peaceful life is suddenly interrupted by events which will change his life forever.

It's twenty years after your village fled the kingdom and took refuge in Darkwood. You always knew that these woods hold dark secrets but now you start to feel it's evil on your own skin. Horrible things are happening. You discover fragments of the woods dark history and come to the conclusion that you have to leave your home. You know in your heart that once you step out of the protection of the place where you grown up, nothing will be the same. You have to face a world that's in chaos. A world without laws. Nevertheless you feel something else too. You feel freedom. A completely new world awaits you to explore it, but the feeling quickly turns into guilt. There are people in Darkwood who are counting on your help. You are their last hope.


NOTE: Thank you to all our backers on Kickstarter for making this game possible.
Videos
Video 1