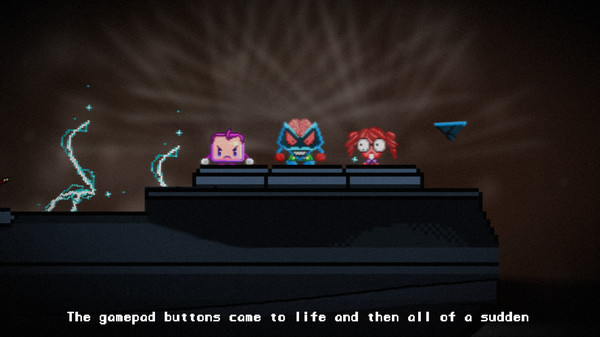 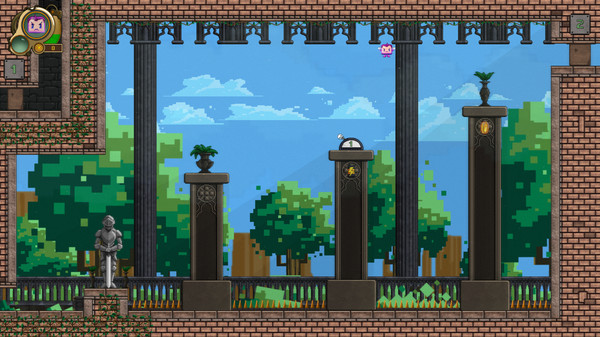 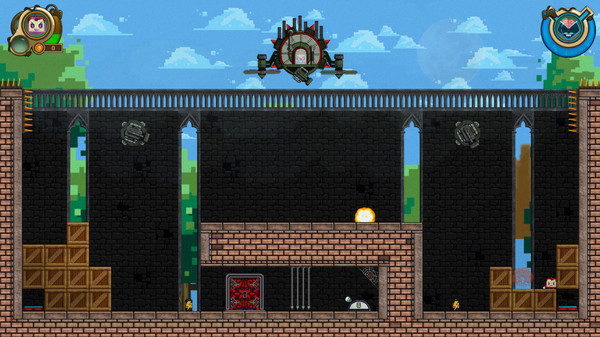 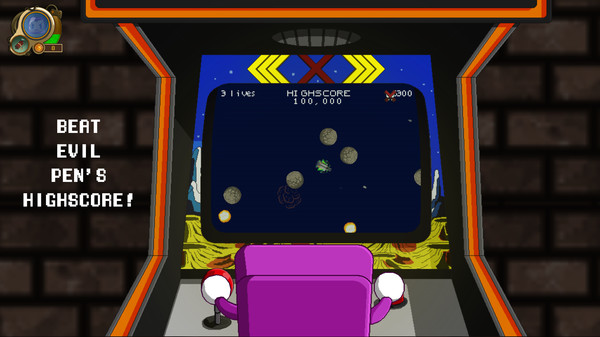 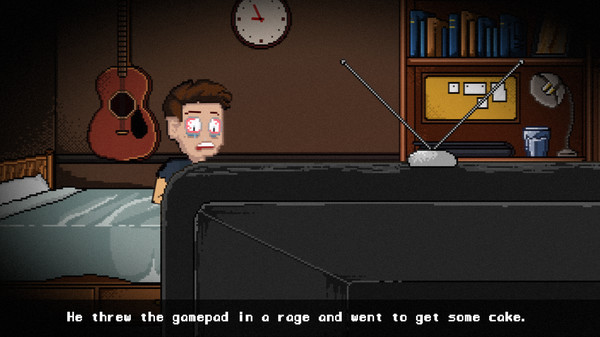 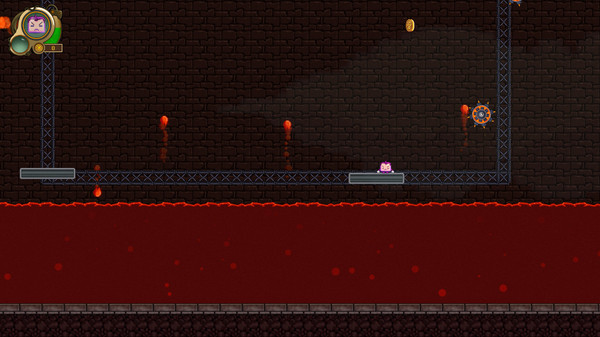 About the game
Bad Pad is platformer game mixed with a little arcading, shooting, puzzle solving and metroidvania elements, that being said it is still a platformer, so expect a lot of jumping and fair amount of dying along the way.

Bad Pad is my first full scale project, my hello world game if you will, I am making this game based on the memories and experiences I had growing up playing video games and as a tribute to all those amazing games that were simply fun!, a little frustrating at times... but mostly fun!


This Steam Early Access game is currently not a finished game and may or may not change significantly over the course of development. To learn more about Steam Early Access, please visit http://store.steampowered.com/earlyaccessfaq/
Videos
Video 1