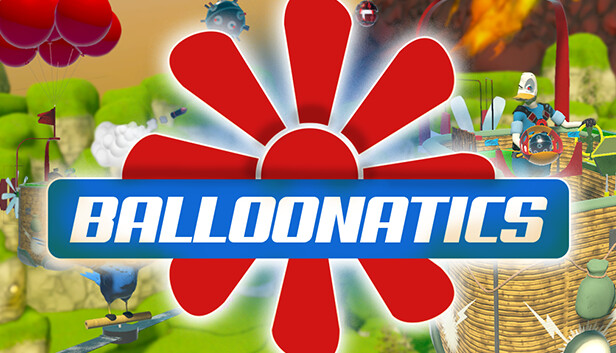 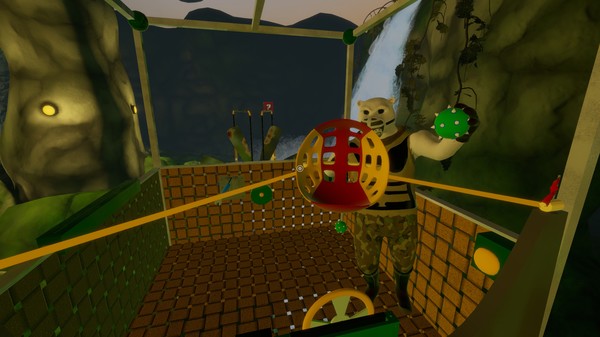 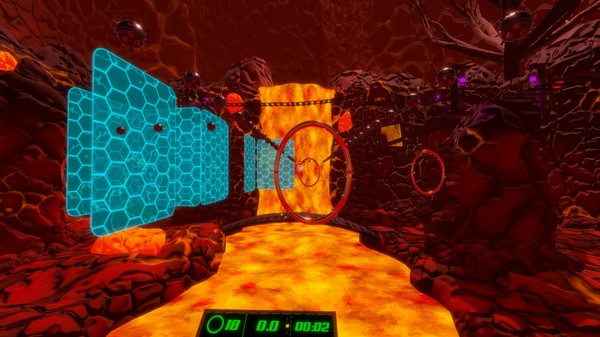 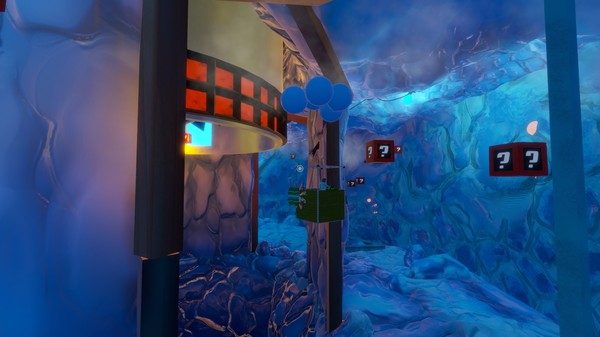 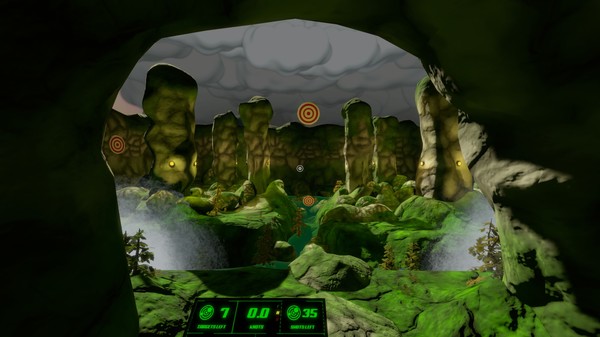 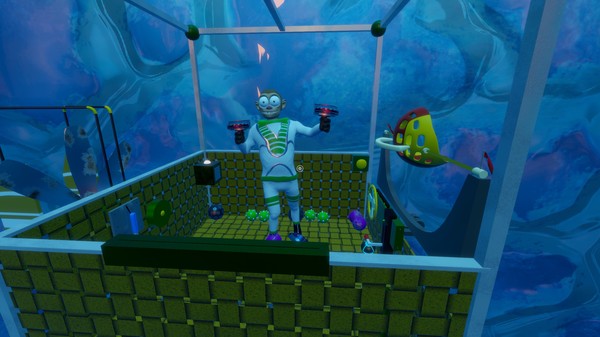 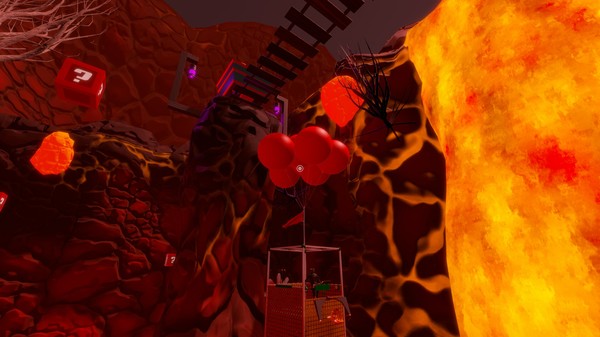 About the game
Balloonatics is an action-packed, vehicle-based deathmatch where you pilot your basket while collecting weapons to sink your opponents.

Throw some floating mines or use your slingshot to launch a box of angry bees at your opponent. Put up shield walls to protect yourself while you strategically plan your next move. Guns are too easy! Let's see how well you aim when you have to account for wind and weight. Collect, dodge, and attack to be the last Balloonatic in the air.

VR and Non-VR - No discrimination here!

Play against (or team up with) VR players and non-VR players at the same time. Balloonatics has been developed with both types of players in mind, and balanced to keep things fair no matter how you choose to play.

Invite your friends and take on your opponents while you navigate your way to victory!

Put your piloting skills to the test in our single player challenges. Compete on the leader-boards to see how your skills stack up.

Like to play strategic? Deploy some smoke and set a mine trap for your enemies.
Defensive? Set up shields and use your slingshot to take out targets at a distance.
Or just rush in with a bazooka and saw slinger and hope for the best. ¯/_(ツ)_/¯