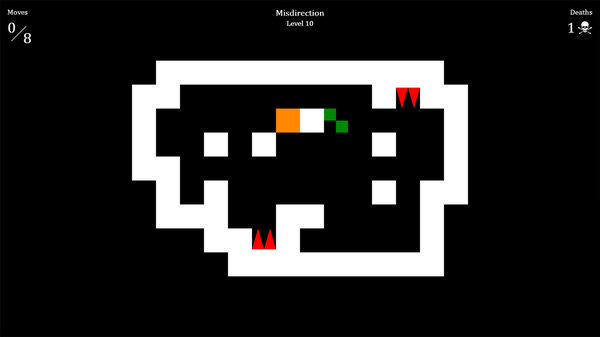 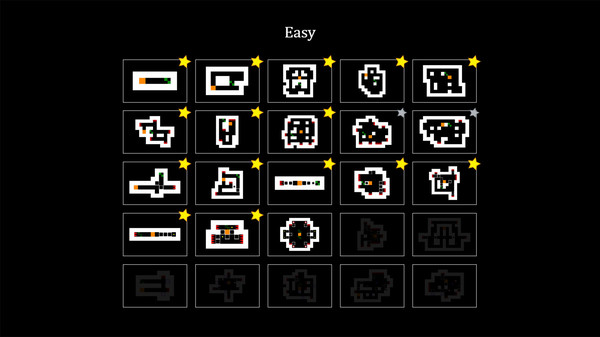 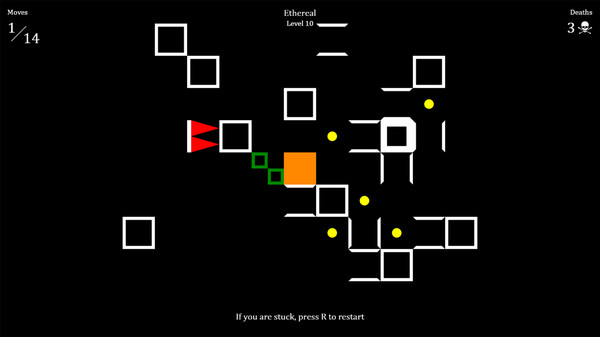 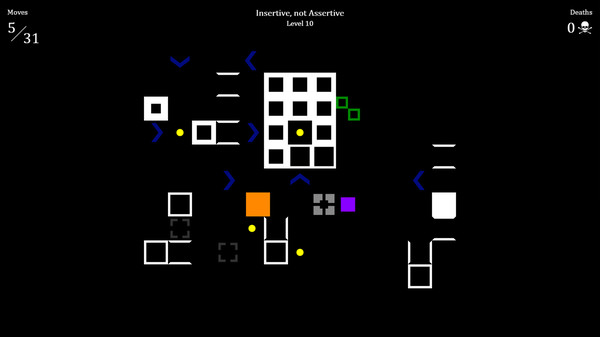 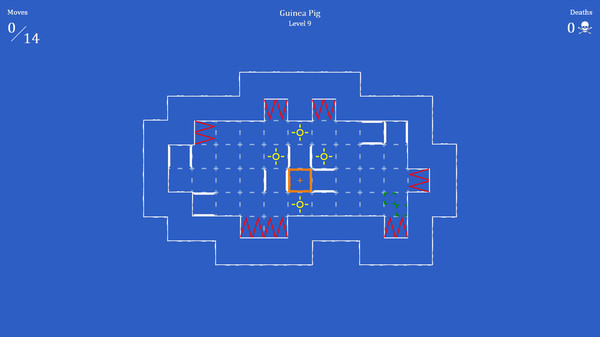 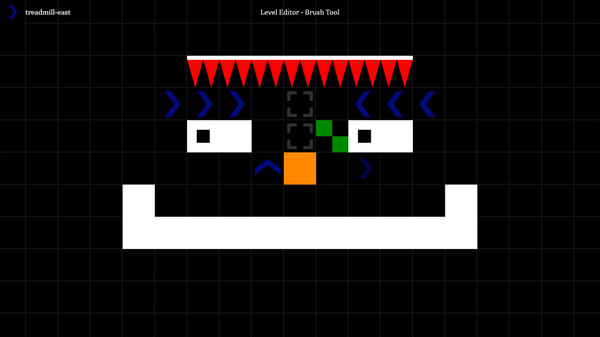 About the game
Collide is a sliding puzzle game. As an orange square, players must collect all of the coins on each map then slide to the finish, using as few moves as possible. Use WASD or the arrow keys to move around the map.

Play through the easy, medium, and hard campaigns. Each has 25 different levels of progressing difficulty. Unlock the different campaigns by beating at least 15 of the previous campaign's maps.

Once you've beaten all of the campaign levels, try to earn or beat par. Also, as you play, you'll earn achievements. Try to earn all 100 and their corresponding rewards (they're not all for bragging rights).

Earning achievements can unlock 10 different skins for the game.

As you create your own levels, try sharing them with other skilled players to see what "par" really is for each of your puzzles.